Published November 21st, 2021 - 08:23 GMT
Earlier this year, the tech giant Alibaba was hit with a US$2.8 billion levy for abusing its market dominance. (Shutterstock)

China's competition watchdog on Saturday said it was fining companies including Alibaba Group Holding, Tencent Holdings, Baidu and JD.com a total of 21.5 million yuan ($4.5 million), the latest round of penalties in the nation's ongoing crackdown on monopolies. 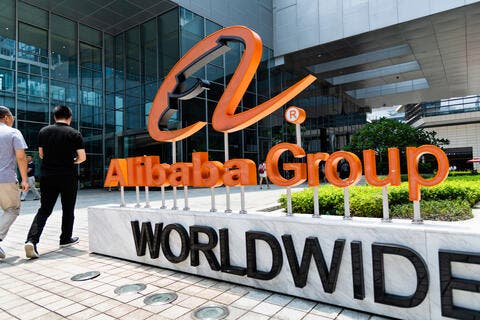 China's State Administration for Market Regulation said that it was fining the companies for failing to declare 43 deals that date as far back as 2012 to authorities, saying that they violated anti-monopoly legislation. Companies involved in the cases must pay 500,000 yuan ($78,000) each, the maximum under China's 2008 Anti-Monopoly Law, according to the statement.

It's worth noting that the Chinese President, President Xi Jinping, announced earlier this year his intention to tighten the grip on "platform" companies that gather data to create monopolies, and Beijing has been increasing antitrust oversight over the country's growing private sector, especially in the digital sphere.

Earlier this year, the tech giant Alibaba was hit with a US$2.8 billion levy for abusing its market dominance. And in December 2020, Alibaba, Tencent-backed China Literature and Shenzhen Hive Box were fined 500,000 yuan each for not reporting past deals properly for antitrust reviews. 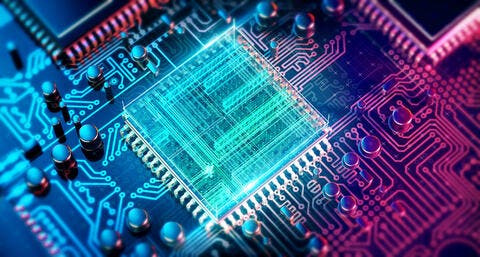