Published August 3rd, 2021 - 10:30 GMT
The plastic banknotes offer enhanced safety qualities, making it hard to make counterfeits due to newly added holographic designs. (Shutterstock)
Highlights
The Central Bank of Egypt (CBE) has released images of the suggested designs for the 10 and 20-pound notes.

Egypt has issued new eco-friendly plastic currency banknotes that will be in circulation starting early November, and here’s all you need to know! 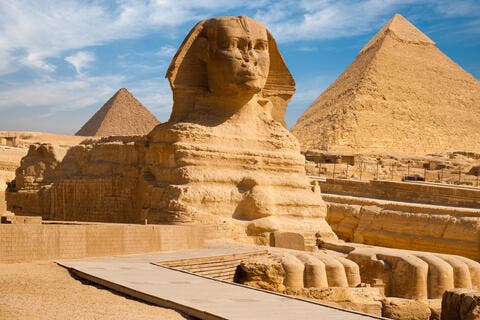 The Central Bank of Egypt (CBE) has released images of the suggested designs for the 10 and 20-pound notes. Although the designs are not final, they certainly stand out. Aside from the design, however, the banknotes made headlines due to being made of plastic. The specific material is a polymer-based plastic, which guarantees the notes’ longevity. 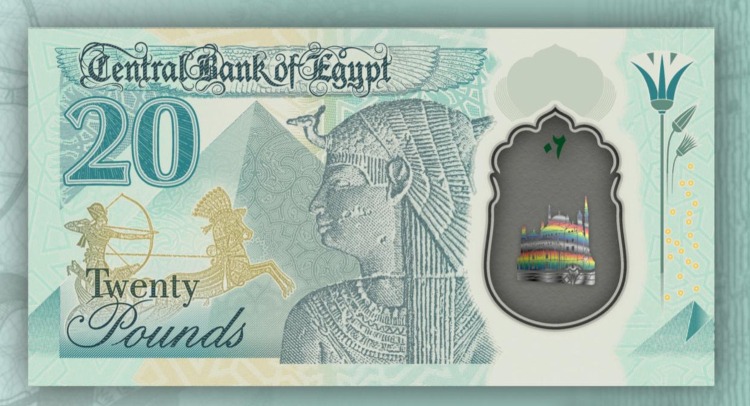 According to Khaled Farouk, Sub-Governor of the Central Bank for the currency printing division, the currency’s virtual lifespan is four years. This is way longer than the current cotton based notes in circulation, which only last for around two and a half years, not only making them eco-friendly, but also way more sustainable than the current ones in use.

What’s so good about plastic currency? 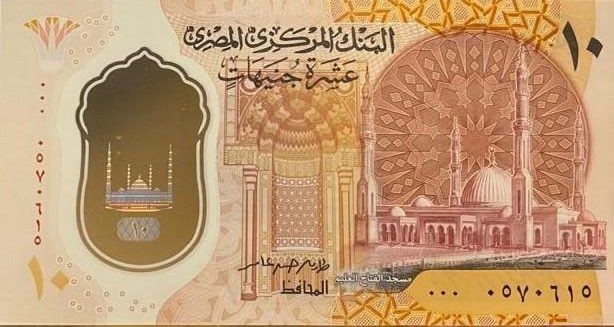 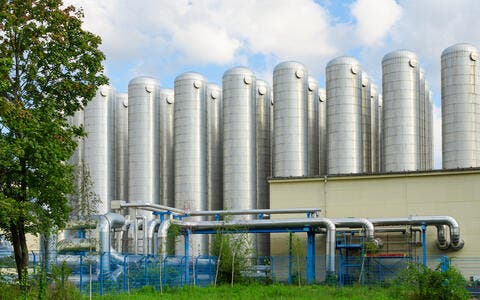 The plastic banknotes offer enhanced safety qualities, making it hard to make counterfeits due to newly added holographic designs. The new currency is made of 13 layers in addition to being dust, moisture, and tear proof.

Despite being made of plastic, the new banknotes offer a great deal of forward thinking as they act as a step towards sustainability, in addition to being a refreshing re-envisioning of the good old 10 and 20 pound notes. The move towards plastic currency is expected to expand to include other note values. However, CBE officials state this all depends on the public’s reception.