Tesla's CEO, Elon Musk, has registered a trio of holding companies in Delaware under the name "X Holdings" as part of his bid to acquire Twitter Inc. and take the social media giant private. 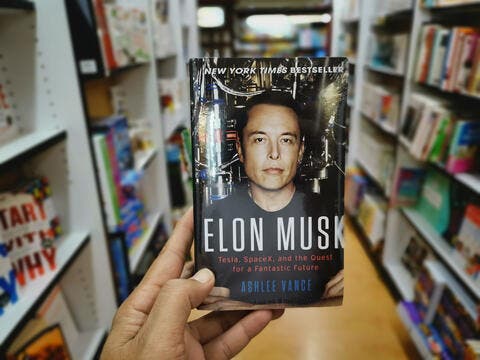 Elon Musk: 'I Sleep Over at My Friends’ and I Don’t Take Vacations'

According to a filing with the Securities and Exchange Commission on Wednesday, X Holdings I would serve as the parent company overseeing a potential transaction, while X Holdings II would merge with Twitter and be used to acquire its outstanding common stock. A separate SEC filing adds that X Holdings III would be used to help fund the transaction.

It's worth noting that in 2012, Musk showed interest in creating a holding company that would own stock in both Tesla and SpaceX. And in 2020, he said calling it “X” was a “good idea.” In addition, Musk owns the domain "X.com", an online payments company he started and eventually merged with PayPal. However, it is still unclear whether X Holdings could be used to combine Musk's other companies, SpaceX, Tesla, Neuralink and The Boring Company.

In order for musk to combine his companies under one parent entity, he would have to separately acquire SpaceX, Neuralink and Boring, which are private and have all seen their valuations go up in recent years. 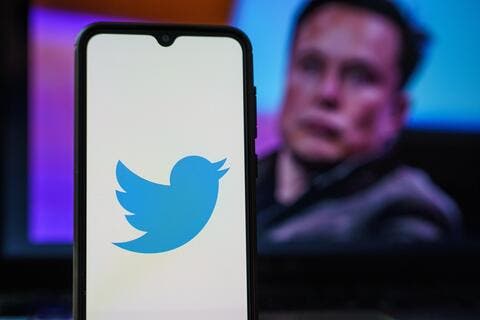 When it comes to Twitter, Musk became Twitter's largest shareholder after acquiring a 9.2% stake in the platform, and after that he offered $46.5 billion in financing to buy the social media giant, adding pressure on the social its board to negotiate a sale deal.