End Discrimination in the Workplace With These Tips

Published March 1st, 2022 - 07:00 GMT
Not only does discrimination affect individuals who suffer from it, but it can also have a major impact on organizations. (Shutterstock: Andrey_Popov)

Discrimination in the workplace is one of the major problems that continue to face the professional world until this very day, and there is no easy way to end this phenomenon yet. 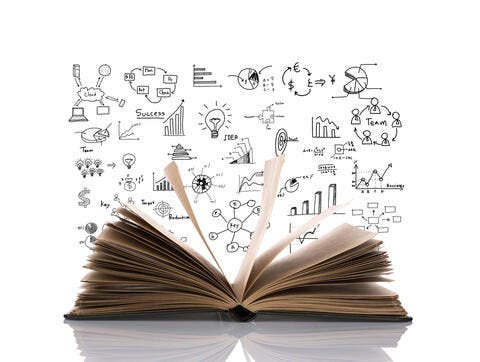 Top 10 Business Books You Should Read

Discrimination is not new. It is a negative attitude that has been around for as long as humanity has existed. But identifying the problem and addressing its impact on the different roles humans take in everyday life has been gaining momentum in recent decades.

In definition, discrimination is the act of making unjust, often prejudiced, distinctions between people or groups of people based on a number of factors, such as race, skin color, religion cultural background, class, gender, or sexual orientation.

Linked to historic power dynamics that have affected our world throughout different periods of history, discrimination has been blamed for many conflicts, wars, and certainly, civil unrest.

Today is #ZeroDiscriminationDay. In the UK, we have the Equality Act 2010 which protects people from discrimination. The Act lists 9 ‘protected characteristics’. Learn more about these characteristics and how they might be broken in the workplace: https://t.co/sU2shYbilm pic.twitter.com/yvwnlXj37f

If not for anti-discrimination activism and political movements that have advocated for equal rights for all humans regardless of their differences, we would not have the many laws and rules that aim to limit the impact of discrimination on peoples' lives.

Despite major progress made during the last 70 years in different parts of the world, discrimination is still quite present in many contexts, including the workplace. It can be traced in the form of receiving unfavorable treatment or payment as opposed to the rest of the group, or harassment by managers or coworkers, in addition to having to deal with derogatory comments and remarks that often get labeled as "jokes".

Discrimination in the workplace happens to affect a lot more than individuals' feelings as they face unjust and unequal treatment. Rather, discrimination has been restricting competent and highly-qualified talents from obtaining the job opportunities they deserve.

Factors that are often outlined in relation to discrimination have also affected individuals' pay, even when they have the same qualifications, job tasks, and deliver the same results. This is quite evident in the wide gender gap that has been reported across the world for many decades.

Not only does discrimination affect individuals who suffer from it, but it can also have a major impact on organizations where some employees have to deal with different levels of discrimination, such as declining performance stemming from their dwindling self-esteem and motivation.

This negative impact can only be limited by issuing strict rules that can curb this phenomenon in the workplace.

Governments and big companies have been setting their own guidelines in efforts to end discrimination in the workplace, including equal employment opportunity laws in many countries, such as the US.

Businesses that wish to end discrimination in their offices might find some practical steps in the following list:

1. Write down anti-discrimination rules that clearly state every possible example of acts that could carry out consequences.

2. Set clear procedures that can help employees report incidents during which they felt discriminated against to receive justice. 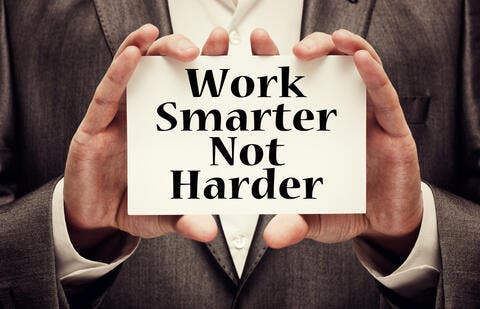 3. Organize routine workshops that address this issue and help employees have deeper discussions over its relevance to the workplace.

5. Make sure violations do not go unnoticed and that they are followed with serious consequences.

4 Ukraines And Moldova Next: War Map Shown by President of Belarus