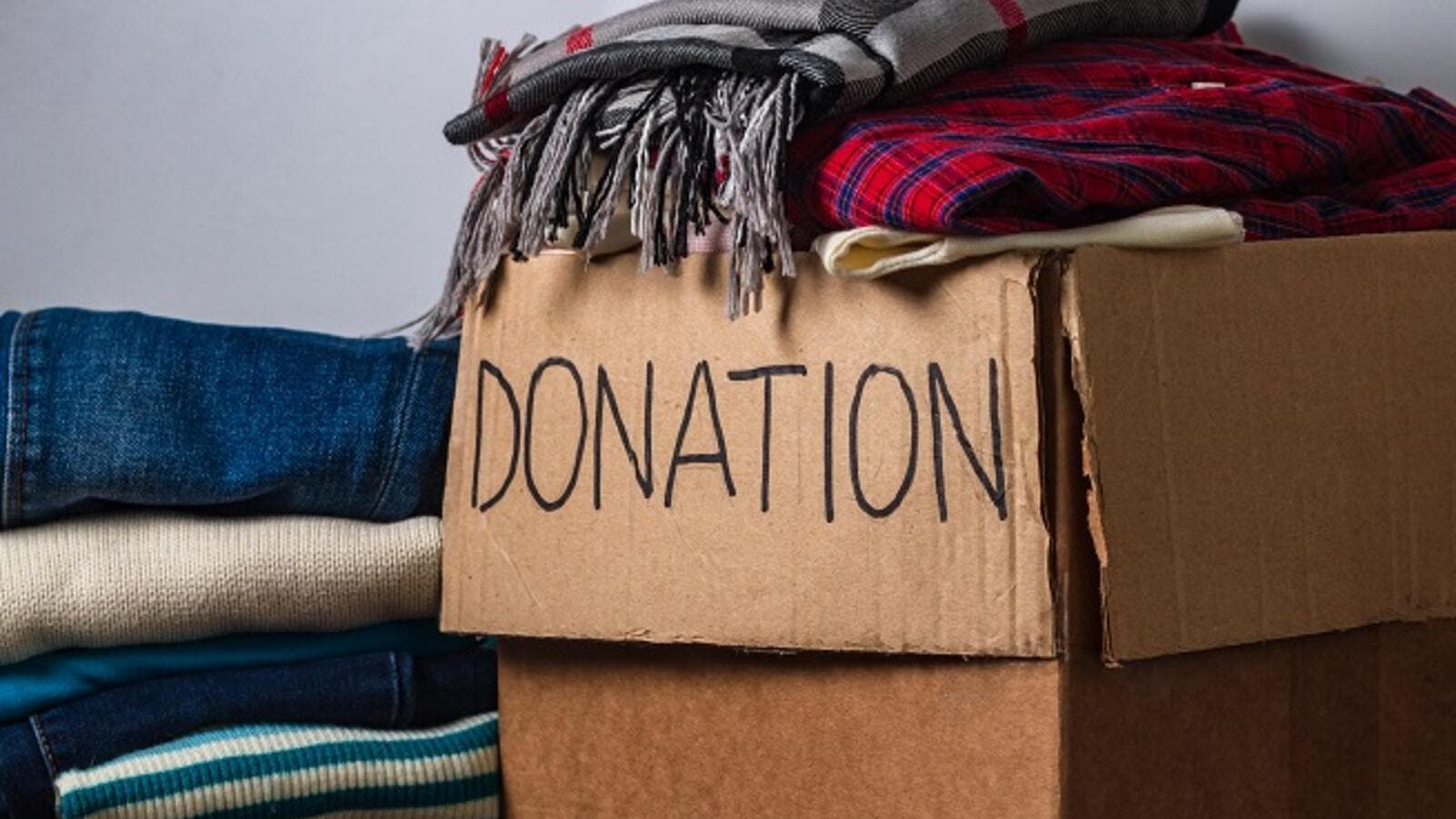 Up to Dh4 million were given to 580 poor families who were eligible for a monthly assistance. (Shutterstock)

The Dar Al Ber Society has donated a total of Dh10.5 million to 4,600 Emirati and expatriate families in Umm Al Quwain in the last nine months.

Spread out in funds for education, health, and other necessities, the contributions were part of the Dubai-based charity's effort to support disadvantaged people in the Year of Zayed, said Ali Hassan Al Asi, head of Dar Al Ber's low-income families committee.

"The allowances given spanned a variety of projects, including Dh2.16 million for the education of 203 male and female students, whose families could not afford their study fees," Al Asi said.

Up to Dh4 million were given to 580 poor families who were eligible for a monthly assistance, while 45 indigent patients received aid for medical needs, he added.

The fund has also allowed 40 low-income Emirati families to have their houses maintained with Dh1.14 million, while 45 families got their power restored with Dh353,100 allotted to pay their outstanding bills.  "Up to 71 families have been equipped with necessary electric devices for Dh595,364," Al Asi said, adding that furniture worth Dh244,162 were provided to 22 homes.

Other beneficiaries included 1,560 people who were part of a feeding project that amounted to Dh45,244; seven orphans who were granted Dh8,300; and 11 determined people who were supported with Dh10,000.