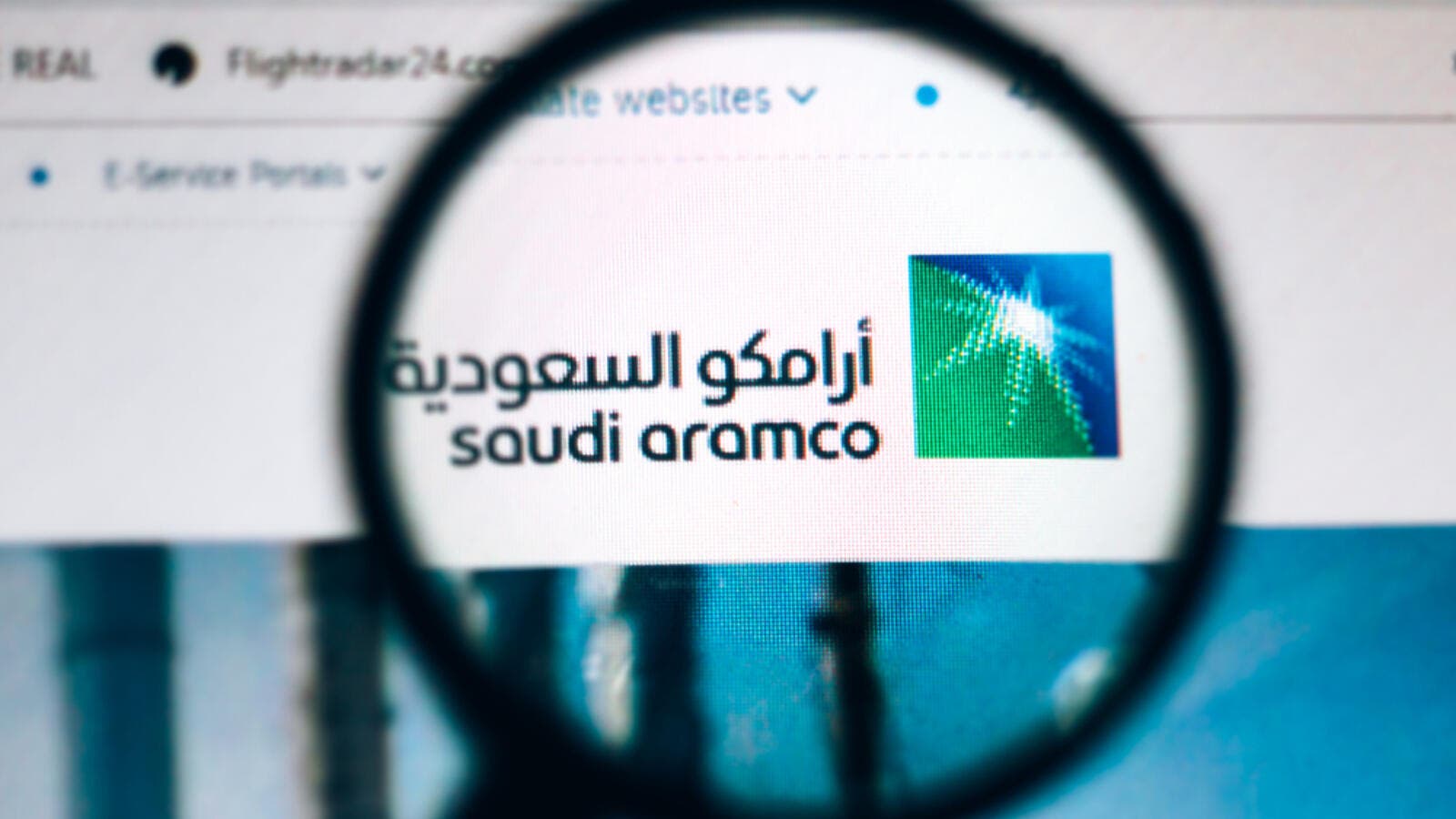 Aramco came under Yemen’s biggest retaliatory attacks ever on Sept. 11, as a result of which Saudi Arabia lost half of its production capacity. (Shutterstock)

International credit rating agency Fitch has downgraded Saudi Aramco in a blow to the kingdom’s plans to attract foreign capital and diversify away from oil.

Fitch cut Aramco's credit rating by one notch from A+ to A on Monday, saying it “took into account rising geopolitical tensions in the region, but also the country’s continued fiscal deficit, among other factors.”

The decision came just after the agency cut down Saudi Arabia’s debt rating by a notch, citing vulnerabilities in the kingdom’s economic infrastructure.

Aramco came under Yemen’s biggest retaliatory attacks ever on Sept. 11, as a result of which Saudi Arabia lost half of its production capacity.

The public offering of Aramco is the centerpiece of de facto ruler Crown Prince Mohammad bin Salman’s plan to diversify the Saudi economy away from oil, attract foreign investments and create jobs.

The downgrade deals a blow to the company’s valuation as Aramco plans to launch an initial public offering (IPO) as early as this year.

The valuation is important because it will determine how much money the Saudi government makes from the IPO and the size of foreign fund flows that are expected to enter the country.

Bin Salman has pegged Aramco’s value at $2 trillion, making it the focus of intense contention since the Saudi government last year announced plans to sell up to 5 percent of the company.

A lukewarm international response has forced bin Salman to look to wealthy families in the kingdom to build an investor base. Some of those families had members detained and made to pay the government two years ago.

Meanwhile, the timing of the IPO has baffled many observers, coming while oil prices have fallen 30% in the past year and the aerial attack on Aramco has exposed its vulnerability to similar operations.

According to Reuters, the operation has spooked investors by exposing how ill-prepared Saudi Arabia is to protect itself despite repeated attacks on vital assets during the more than four years it has been embroiled in a conflict in neighboring Yemen.

“I think that the attacks on the Aramco facilities have surprised portfolio managers in that they show Saudi assets as being more vulnerable to attack and disruption than many had assumed,” Ross Teverson from the London-based Jupiter Asset Management said last month.

The kingdom has sought to put on a brave face, saying its response to the attack "highlights Saudi Arabia’s outstanding capacity to effectively deal with adversities... (and) commitment to maintaining stability in the global oil markets."

But if Aramco continues to be a target of attacks, the market might need a further discount of as much as $300 billion, according to the Wall Street Journal.

“The most natural thing to happen is to see risk premiums rise which would lower the valuation,” the paper said. “In the current valuation, Aramco does not count for serious attacks like these.”

This is because Aramco generates most of its profit from giant oil fields, plants and exports in the kingdom even though it owns stakes in refineries in the US and India.

“Saudi officials worry the inability of the Saudi military to fend off attacks against such valuable infrastructure means Aramco won’t command the sort of valuation diversified international oil companies get on the market,” the Journal wrote last month.

Saudi rulers hope to raise $100 billion from their 5% sale of Aramco. The sale is part of their bid to diversify the economy, but some analysts believe the country’s cash crunch is behind the decision.

Lower oil prices and the war on Yemen have been eating fast through the Saudi currency reserves, prompting warning by the International Monetary Fund that Riyadh might be running out of those reserves and then go deeply into debt.

In 2015, the kingdom unveiled its first international bond sale and opened its stocks to direct foreign investment in order to lure funds from overseas.

Bin Salman’s announcement of the Aramco IPO in 2016 came something of a shock. It forced the company to lift some veil on its operations by releasing financial results, which have chipped at its value.

As the date for the international sale draws nigh, Riyadh faces the investors who may balk if the valuation is set too high, particularly given the political risk. To avoid it, it has to give up more ground which can ultimately lead to further devaluation of Aramco.

Aramco has been holding meetings with bankers and analysts since the Yemeni strikes, but doubts have emerged among investors about the timeline of the IPO.

Last month, Reuters quoted "sources with direct knowledge of the company’s thinking" as saying that the Saudis were unlikely to list the company this year after attacks on Abqaiq and Khurais facilities.