Workforce Nationalization in the GCC: The Solution for Unemployment?

For many years now, GCC governments have been focusing their economic strategies on the nationalization of labor markets, after several decades of heavy reliance on foreign workers in almost every sector. 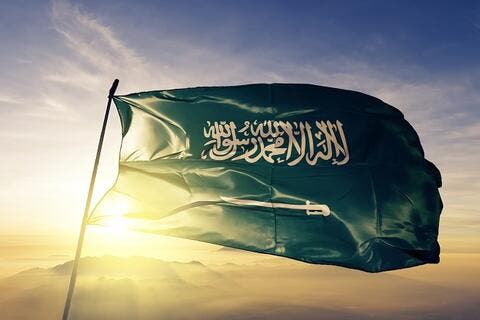 After the Expats Exodus, Saudi Arabia to Reduce Saudisation Targets in Some Retail Sectors from 100 Percent to 70 Percent

According to the UN, the number of foreign expatriates working in GCC countries in 2019 reached 35 million. Yet, this number declined sharply in the wake of the COVID19 pandemic, when not only many expats chose to head home for long months of quarantine but also businesses decided to lay off thousands of employees to minimize the pandemic's damage.

There is no doubt that nationalization efforts have started several years before the viral outbreak of COVID19. In July 2018, more than 200,000 foreign workers had to leave Saudi Arabia after several measures were taken by the country's ministry of labor to boost Saudization plans. During that "expat exodus", the government imposed a $107 monthly fee per every foreign employee on each business that has more non-Saudis than citizen employees. That law also imposed an $80 monthly fee per expat on each business that has an equal number of Saudis and non-Saudis.

As the KBR-SL Vision 2030 Realisation Manager I could not be prouder of our team and the company for helping us to reach 40% Saudization. #vision2030 #saudiarabia #saudivision2030 #kbremea #kbrpeople #onekbr #teamwork #culture #transformation #success #leadership pic.twitter.com/CdqFJ5gtZv

In May 2020, the Saudi Ministry of Communications and Information Technology for Technology Development and Digital Capabilities revealed that numbers of Saudi citizens working in the Technology sector have soared to approach more than 52%, in a historic figure.

These decisions were mostly inspired by the increasing unemployment amongst GCC citizens at times businesses were recruiting the best talents from across the world, which in turn was strongly linked to decades-old education policies that failed to cater to the job market's needs of skills and expertise.

Yet, this reality has been changing for about two decades, with the GCC governments paying more attention to aligning educational goals directly with the needs of the local business market, making it easier to find local professionals to successfully achieve success in different sectors.

Programs that aim to encourage, and in some cases pressure, employers in both the private and public sectors in each of the six GCC countries have been showing slow but steady success in reducing local unemployment and training future domestic talents.

Earlier this month, the Saudi Minister of Human Resources and Social Development announced estimates that Saudization programs will be able to create an additional 213,000 jobs for Saudis by the end of 2021. 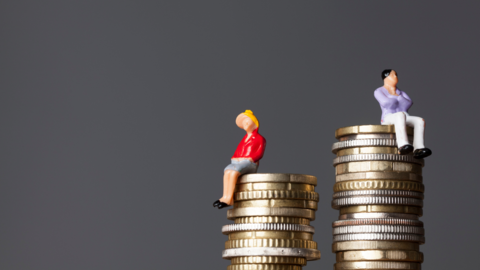 What Can Arab Countries Do to Bridge the Gender Pay Gap?

The #UAE will give favorable treatment to a locally-owned conglomerate after it pledged to hire thousands of citizens, days after the government unveiled a $6.5 billion plan to get more Emiratis in private sector jobs.https://t.co/ndZGcIZ1sN

Similarly, the UAE had announced the Nafis program, which allocates about 24 billion AED ($6.5 billion) to hire 75,000 Emiratis within the next five years. In response to this, the Dubai-based Majid Al Futtaim group announced plans to hire 3,000 Emirati workers.

Meanwhile, questions continue to rise over the many changes expected in GCC countries and communities as the number of expats starts to change drastically in the coming years, as long as nationalization policies are in action.