Published July 15th, 2021 - 08:00 GMT
The delegation will be the first to visit Syria in an official capacity under the Diab government. (Shutterstock)
Lebanon's Caretaker Prime Minister Hassan Diab met on Tuesday with a number of ministers to discuss setting an agenda for an official visit of Lebanese ministers to Syria, with the aim of resolving outstanding matters between the two countries. 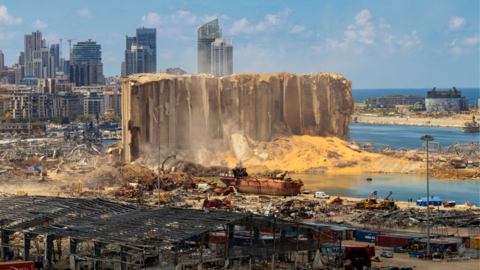 What Do We Know About the Russian Company That Is Pledging to 'Rescue Lebanon'?

The statement added that the meeting discussed the transit through Syria and other points pertaining to the Caesar Act.

Sources told Asharq Al-Awsat that the ministers reviewed the means to cooperate in the tourism, agricultural and industrial fields without violating the Caesar Act.

The US bill deems any commercial, financial and economic dealings with Damascus as a support to the Syrian government and exposes Lebanese individuals, companies and the banking sector to sanctions. 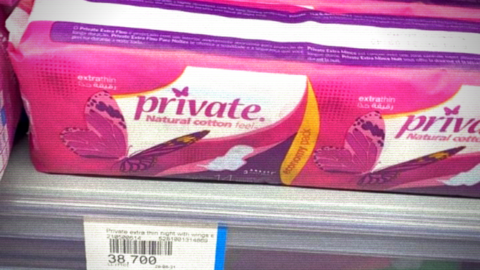 The sources added that the delegation to Damascus would include the ministers of industry, agriculture and public works.

The delegation will be the first to visit Syria in an official capacity under the Diab government. Recent visits were limited to pro-Damascus politicians and to the Minister of Health, Hamad Hassan, who traveled to the Syrian capital earlier this year to obtain oxygen that was lacking in Lebanon in the midst of a severe wave of Covid-19. The Minister of Social Affairs had also visited Damascus to discuss the return of displaced Syrians.