Published October 17th, 2021 - 11:00 GMT
This move makes the popular networking website the last major US social media company to pull out of China because of the government’s internet regulations. (Shutterstock)

Microsoft's LinkedIn is the latest tech giant to announce the shut down of its local edition services in China mainland due to ‘challenging operating environment’. 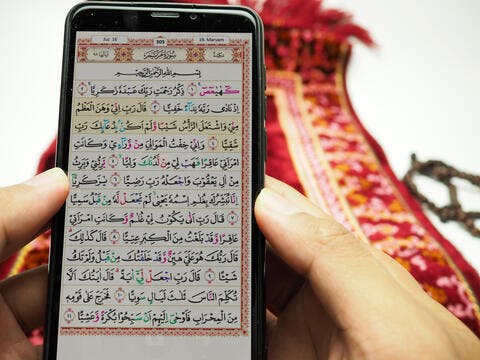 This move makes the popular networking website the last major US social media company to pull out of China because of the government’s internet regulations. 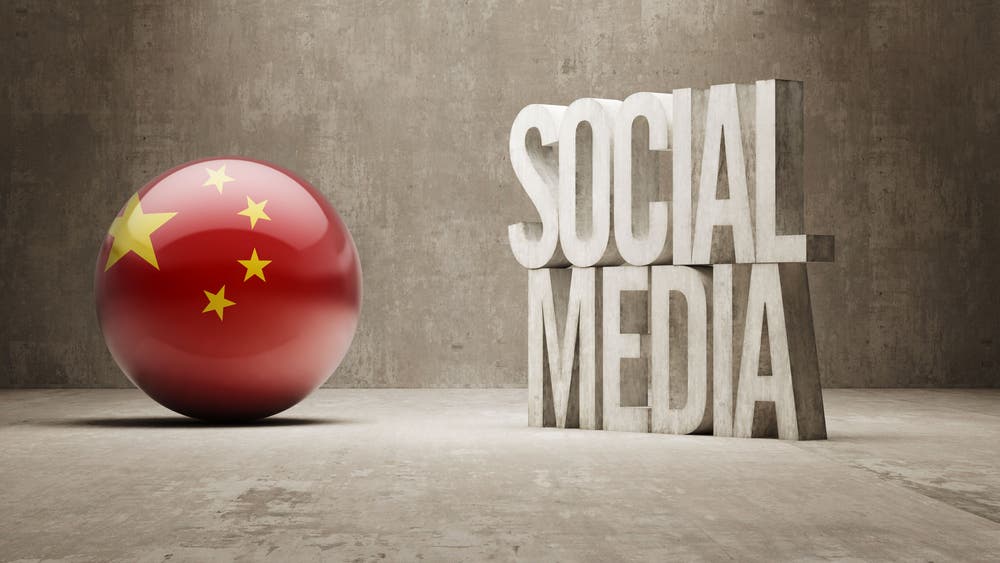 Back in 2009, access to Twitter and Facebook was blocked by the Chinese authorities and a year later, Google announced departure at the early signs of trouble bubbled and 'attempts to censor and hack users’ accounts'. 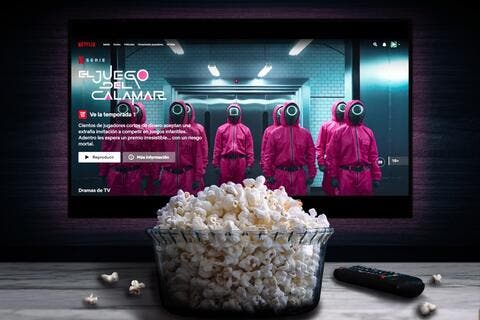 While we strongly support freedom of expression, we took this approach in order to create value for our members in China and around the world. We also established a clear set of guidelines to follow should we ever need to re-evaluate our localized version of LinkedIn in China. We’re also facing a significantly more challenging operating environment and greater compliance requirements in China. Given this, we’ve made the decision to sunset the current localized version of LinkedIn, which is how people in China access LinkedIn’s global social media platform, later this year.