Netflix, the US streaming service, will generate $900 million in value for the company from its latest global hit Squid Game, according to Bloomberg. 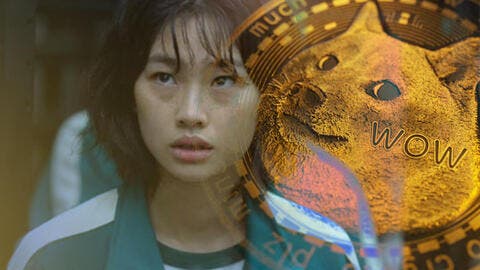 Unlike movie studios and TV networks, the streaming giant sales don't come based on specific titles, however, it depends on its original new releases of shows. 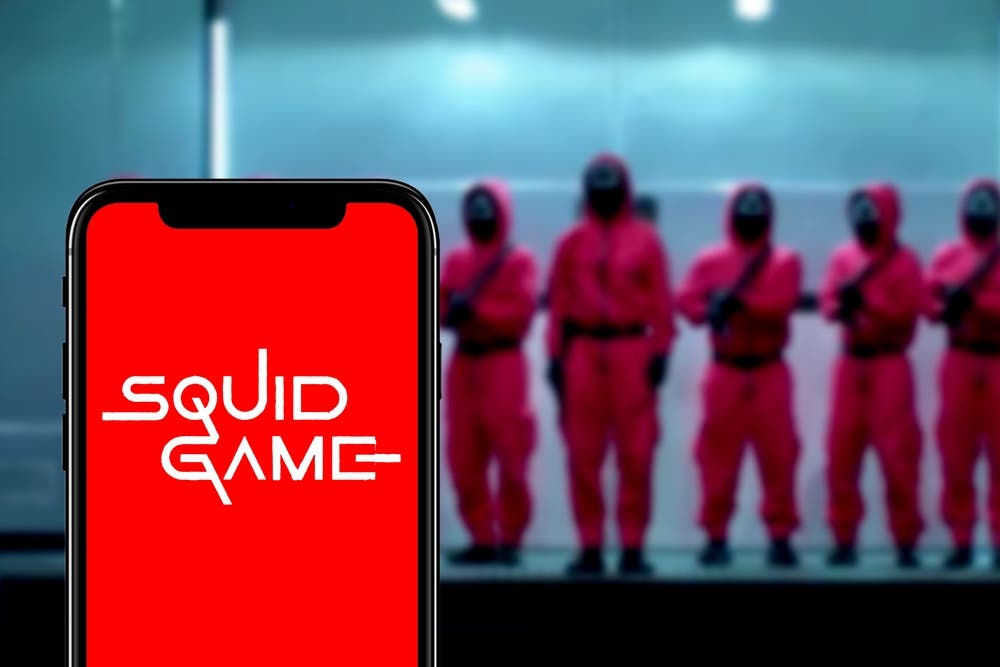 It is estimated that the show will deliver huge payback for the streaming service that is more 40 times than the $21.4 million the company paid to produce the nine-episode series - about $2.4 million per episode. 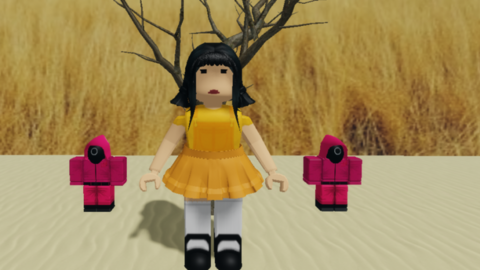 Netflix estimates that 89% of people who started the show watched at least 75 minutes (more than one episode) and 66% of viewers, or 87 million people, have finished the series in the first 23 days. All told, people have spent more than 1.4 billion hours watching the show, which was produced by closely held Siren Pictures.