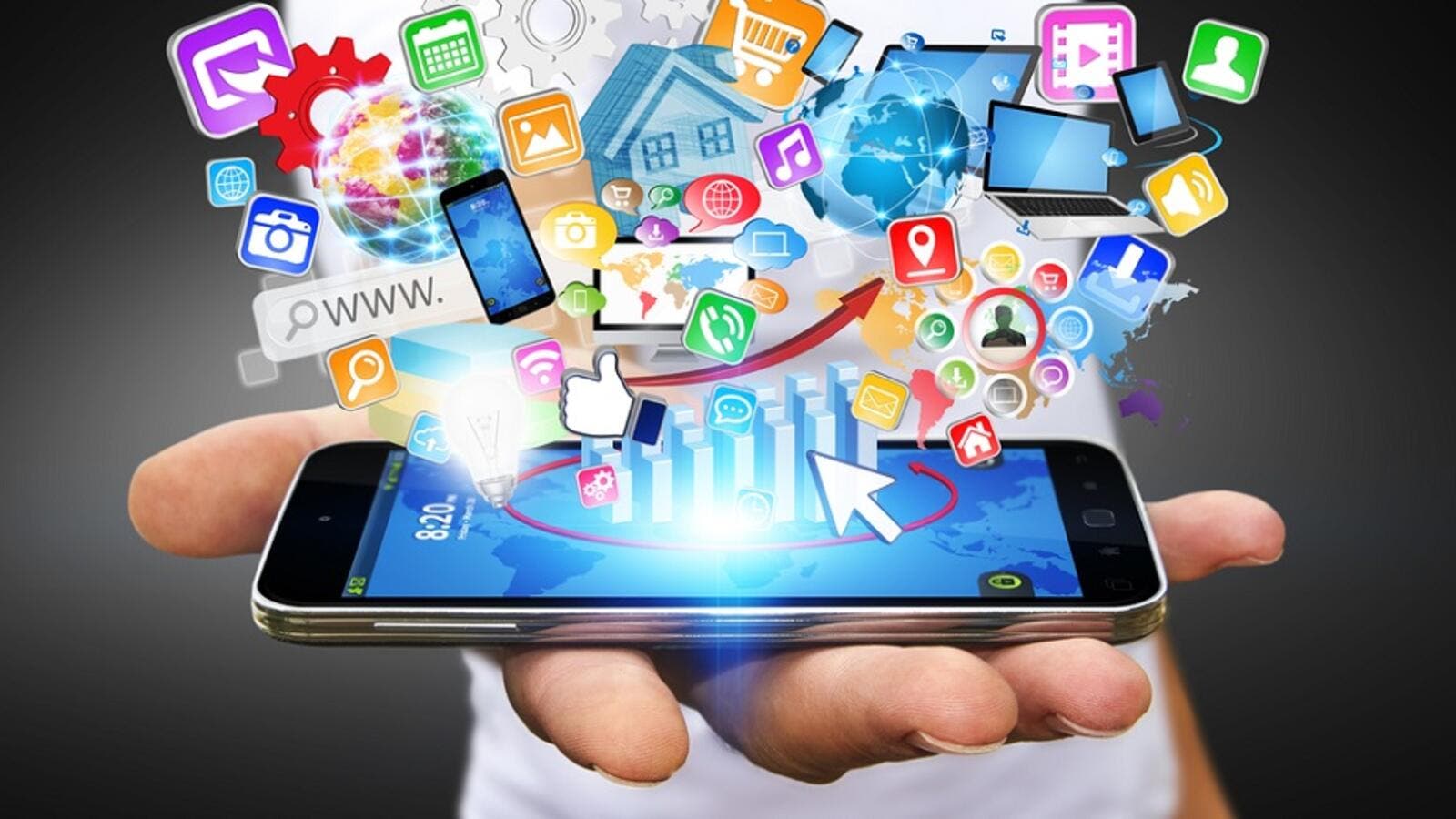 Revenue from the Apple App Store and Google Play reached $39.7 billion during the first half of this year, up 15.4 per cent from the $34.4 billion consumers spent across both stores in the first half of last year, according to a new report from mobile app intelligence firm Sensor Tower.

While consumers spent an estimated $25.5 billion globally on the App Store in the first half, Google Play's estimated gross revenue was $14.2 billion for the half, the research showed.

"Tinder was the highest-grossing non-game app in the first half, generating an estimated $497 million in spending across both stores. This was about 32 per cent more than users spent in the app during the first half of 2018," Randy Nelson, head of mobile insightsa at Sensor Tower, wrote in a blog post.

Tinder was followed by Netflix, Tencent Video, iQIYI and YouTube in the list of top five non-game apps.

Netflix was the second-highest earning non-game app in the first and second quarters, with estimated consumer spend of close to $399 million globally.