Published November 22nd, 2021 - 01:50 GMT
The Spirit of Innovation aircraft is powered by a 400kW electric powertrain and “the most power-dense propulsion battery pack ever assembled in aerospace.” (Twitter)

Rolls-Royce has unveiled its all-electric aircraft, the “Spirit of Innovation,” as the fastest of its kind in the world as it reached a maximum speed of 387.4 mph (623 k/h) during test runs at an experimental aircraft testing site. 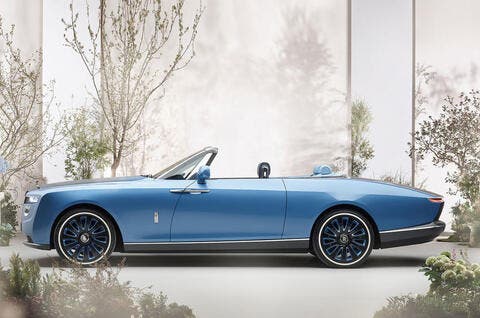 Rolls-Royce affirms that it broke another record when it reached 9,842.5 feet (3,000 meters) in 202 seconds, surpassing the current record by 60 seconds. The company believes that it also took the title of the world’s fastest all-electric vehicle when it reached a maximum speed of 387.4 mph (623 km/h) during its flight tests.

The Spirit of Innovation aircraft is powered by a 400kW electric powertrain and “the most power-dense propulsion battery pack ever assembled in aerospace.” It’s part of the Accelerating the Electrification of Flight project, which receives half of its funding from the UK government and the Aerospace Technology Institute. 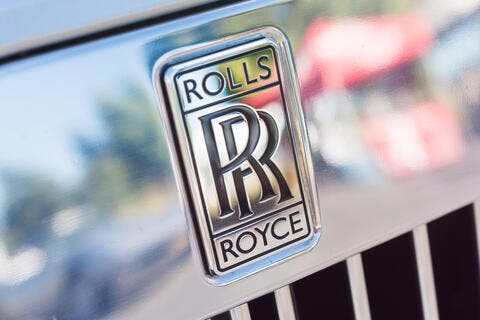 Rolls-Royce said it’s submitting data on the plane’s achievements to the Fédération Aéronautique Internationale, also known as the World Air Sports Federation, which is in charge of verifying world and continental records.

Warren East, chief executive of Rolls-Royce, said: "Following the world's focus on the need for action at COP26, this is another milestone that will help make 'jet zero' a reality.

"It supports our ambitions to deliver the technology breakthroughs society needs to decarbonise transport across air, land and sea."