Tech This Week:Trump to Launch His Own Social Media Platform, Clubhouse Coming to Android Soon

Published March 24th, 2021 - 10:00 GMT
After getting kicked out of all ever created social media platforms, the former president Trump decided to create one to be his own. (Shutterstock)
Highlights
In tech this week, Let’s talk about apps, game releases, and service updates.

This week in the tech world, Facebook announced the development of a new ‘wearable’ gadget that interacts with AR in a way that ‘fits into everyday life and social contexts’. I wonder if Facebook is actually working on an Apple Watch rival 🤔. On a more important note, Trump is planning to launch his very own social media platform. It seems like we'll be entertained again🍿!

Since its competitors are trying to imitate it in a way or another, TikTok decided to add a new feature. While Clubhouse is ramping up the efforts to release the Android version as their competitor, Twitter's Spaces, launched their beta version.

Chinese video-sharing social networking service, TikTok, is considering adding a group chat feature this year. This feature of course will increase the time spent on the app and maybe make the app more appealing to older age groups.

TikTok has a NEW messaging bot feature for business accounts

This handy feature can help content creators stay more connected with their interested audience. And to enhance the users' experience, TikTok will review all the automated responses before going live.

You have to submit automated TikTok welcome messages for moderation pic.twitter.com/BOzhvdK968

Clubhouse to Launch Android Version in a ‘Couple of Months’

Invitation-only audio-chat social networking app, Clubhouse, has announced that the launch of the long-anticipated Android version will be released in a 'couple of months'.

After getting kicked out of every social media platform, the former US president, Donald Trump, decided to be the new Zuckerberg by creating his own. 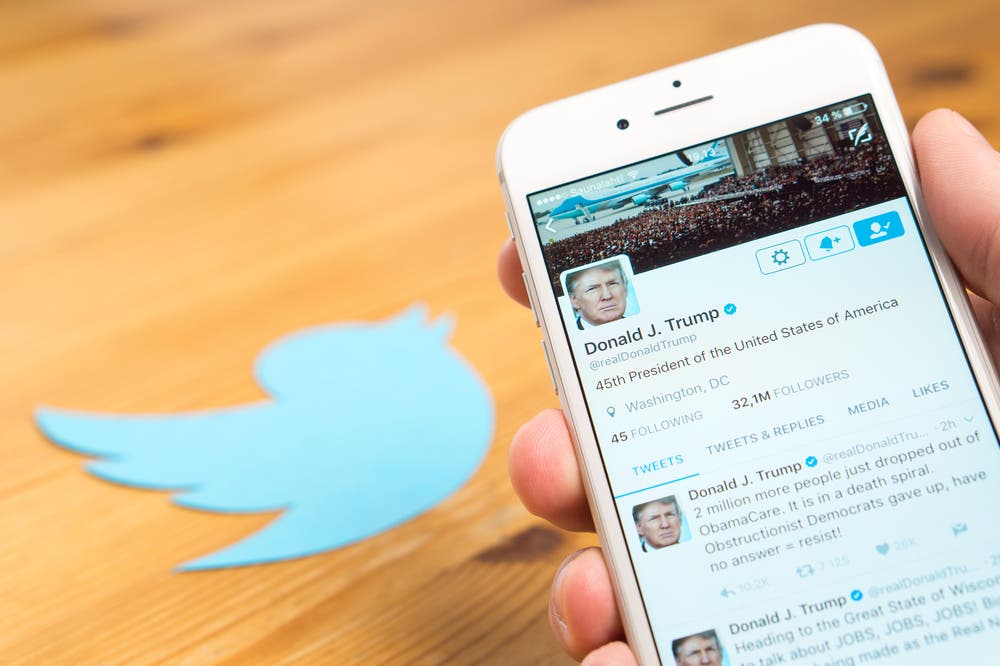 According to Deadline, chief spokesman for Donald Trump, Jason Miller, informed Fox News that Trump would launch his own social media service in "two to three months." The spokesman didn’t provide more details about the platform but said it would "redefine the game" and attract tens of millions of people.

However, Facebook said it’s just a research prototype at this point, so it won’t turn into a commercial product anytime soon. Facebook commented in a blog post: “A device that you can store in your pocket, like a phone, creates an obstruction between you and the environment. We looked at different possibilities and we decided to make a watch. You can easily fit the watch into the wrist, which means it fits in your everyday life. It’s located near the things you use for everyday work, hands. Thus, you will get a more powerful and satisfying interaction.”

On a side note, Facebook is testing a ‘green screen' creation option for Stories.

This will allow users to overlay their video over a video or an image as a background, film themselves with that image or video behind them.