Published August 11th, 2021 - 12:00 GMT
Google announced a handful of changes that are not so sweet on sugar daddy dating apps. (Shutterstock)
Highlights
In tech this week, Let’s talk about apps, game releases, and service updates.

Another week, another set of interesting news in the tech world. In Tech This Week, the tech giant Google, announced a handful of changes that are not so sweet on sugar daddy dating apps. 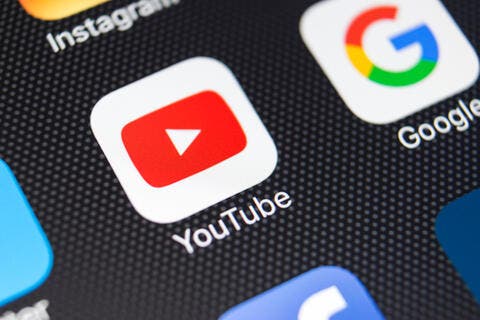 Moving on to China, Xiaomi has dominated the Android 5G market. Speaking of Chinese success, if TikTok’s history has taught us anything, it would be the fact that underestimating their creativity is pretty much unwise as it has dethroned Facebook as the most downloaded social media app in the world!

According to Albawaba, the Chinese tech giant Xiaomi was crowned as the world’s largest Android 5G vendor with a share of 25.7%, followed by Vivo with an 18.5% share, Oppo came third with a 17.9% share.

Surprisingly enough, Samsung had a market share of 16.5% and ranked fourth in Q2 after shipping only 15.6 million units of 5G.

In a new update to its Play Store policies, Google decided to remove “sugar daddy” apps from the app store starting September. It’s good to know that Google’s Play Store already prohibits ‘services that may be interpreted as providing sexual acts, however, this crucial update makes thing more clear.

Apple was on the front foot in this department in a move that got hailed by everyone as these kinds of apps encourage “Sex trafficking”.

UAE’s Telecommunications and Digital Government Regulatory Authority (TDRA) said that the 2G (GSM) shutdown is on track to take place in the end of 2022, Albawaba reported.

TDRA also announced that sale of devices supporting 2G only will be stopped in June 2022.

I'm still not convinced this is legit. Can you confirm @TikTokComms ?

Just like the ones on FB and IG, TikTok's stories will disappear after 24 hours, and would appear to other users that they follow. 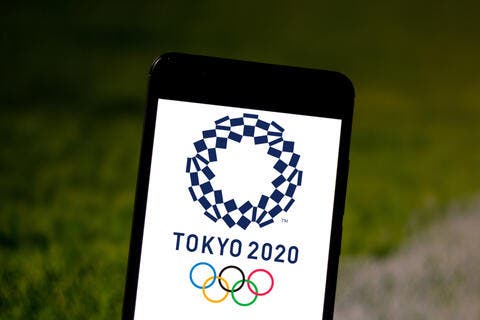