Published April 29th, 2021 - 07:30 GMT
Twitter continues to fight the infodemic by raising awareness about the importance of vaccination as immunization will save millions of lives. (Shutterstock)
Highlights
From new video games and gadgets releases to smartphone trends and apps updates, check out this week's quick roundup of the biggest and most important tech stories:

In Tech This Week, the lead story of the week was Twitter's new vaccine fact box that was launched in recognition of World Immunisation Week, which is celebrated every year in the last week of April. 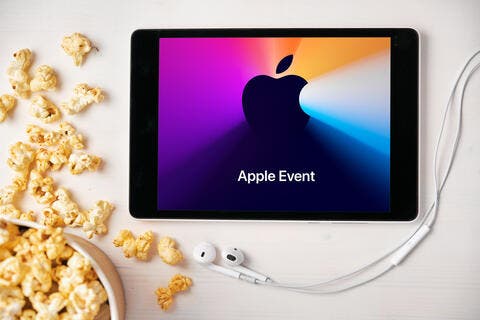 World Immunisation Week is a week dedicated to raising awareness about vaccination around the world, increasing the trust and confidence in vaccines, as well as promoting the use of vaccines to fight disease. Twitter continues to fight the infodemic by raising awareness about the importance of vaccination as immunization will save millions of lives.

This World Immunisation Week, Twitter came up with a new way to help promote and boost the vaccination process with new push up in-feed notifications to encourage users and raise awareness about the vaccines:

As COVID-19 vaccinations become more widely available, we want you to have access to the latest vaccine info in your country.

This week you’ll see a prompt in your timeline that links to sources about vaccine safety, efficacy, and news from public health experts.

Tapping on the learn more button will lead users to an up to date safety and vaccine guidance according to health officials and agencies like the World Health Organization (WHO) and Centers for Disease Control and Prevention (CDC).

With Teacher Appreciation Day coming up, Facebook messenger decided to celebrate this special day by recognizing and highlighting all the efforts educators put throughout these unprecedented times. 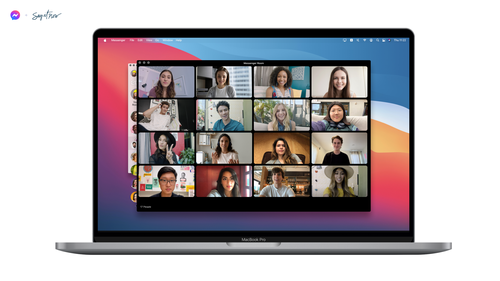 LinkedIn, a business and employment-oriented app, has announced the rollout of an intelligent skill-building platform to help companies upskilling and reskilling is the top priority for L&D professionals globally.

Ryan Roslansky, CEO of LinkedIn, commented: “We will give companies the tools to invest in their own employees and to incentivize them to learn new skills with the launch later this year of our skill building platform that will bring all of a company’s learning resources together in one place.”

According to the announcement, Learning Hub will personalize the users' feed by collecting and gathering the organization’s learning resources, including LinkedIn Learning content, partner content, an organization’s custom-created content. LinkedIn also invites you to join the L&D community to share, learn and exchange new ideas with other users.

Netflix, the US streaming service, finally released the long-awaited shuffle feature dubbed as “ Play Something”. 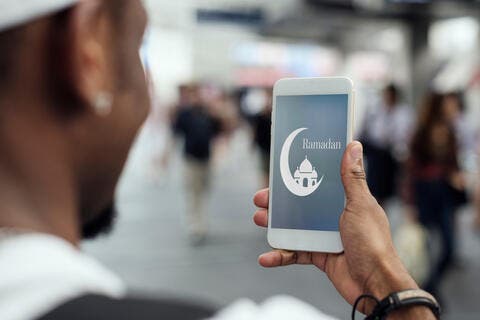 PLAY SOMETHING will show you:

✔️ A new series/film similar to one you've watched before

✔️ An episode from a show you've started but haven't finished (it will pick up where you left off) pic.twitter.com/cVAVkraeOk

This feature helps users to find something to watch without the endless scrolling and searching for a movie by automatically suggesting movies and shows  based on your Netflix viewing history and ratings.