Published September 5th, 2021 - 06:35 GMT
Tesla's long-anticipated Cybertruck. (Shutterstock)
Highlights
It's worth mentioning that over 1.25 million customers have pre-ordered the Cybertruck so far

Tesla (NASDAQ: TSLA) announced that the long-awaited Cybertruck and the long-rumored Roadster launch is pushed to 2022 for the electric pickup truck and as early as 2023 to the later. 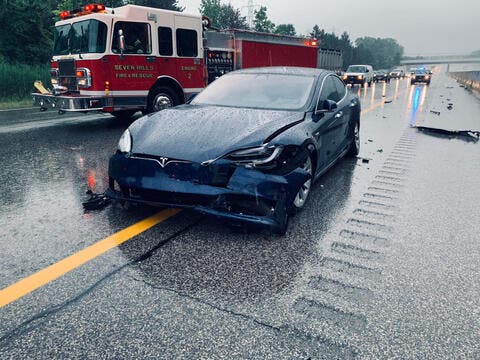 US: Tesla on Autopilot Crashes Into Police Car

The Electric Cybertruck, which was first revealed back in 2019 and was scheduled to be in markets by the end of 2021, is reportedly facing some manufacturing challenges as some revamped features like the steel exoskeleton body requires completely different manufacturing processes, the EV maker said.

It's worth mentioning that over 1.25 million customers have pre-ordered the Cybertruck so far and you might say that they're not so happy with the news of the delay.

Hey @Tesla are the people who ordered the CyberTruck going to be compensated for this Delay? Frankly, I am tired of driving these mediocre cars! I was getting geared up for the truck 🛻 pic.twitter.com/WY55MnKQsH 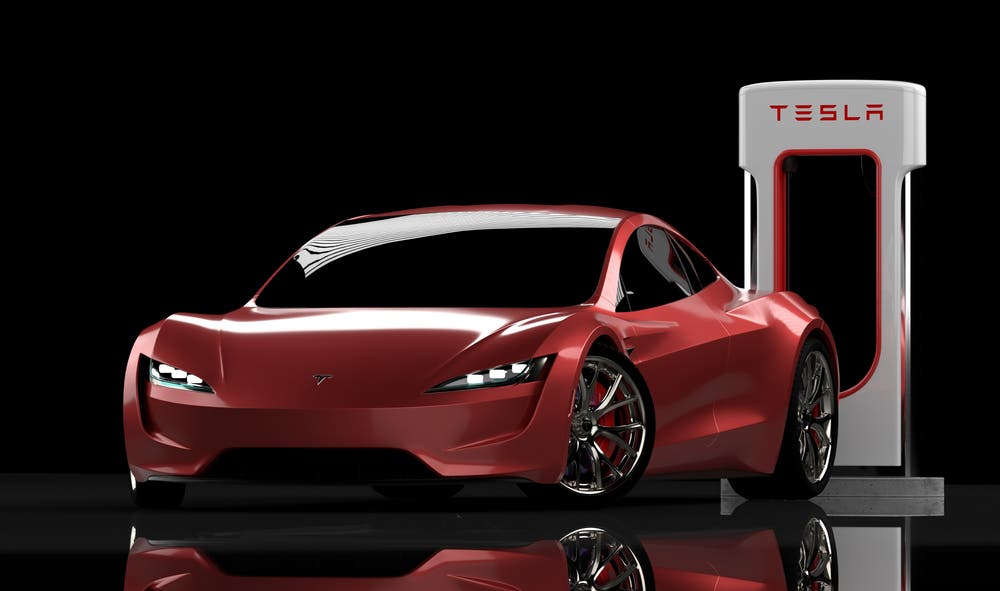 While the ultra-performance Roadster, which was originally unveiled in 2017, was expected to hit the roads by 2020, however, later on, Tesla announced the delay of its debut to late 2021, and while not unexpected, the date is pushed further to 2023.

The delay of both vehicles is not surprising amid the global supply shortage of parts and raw materials caused by the covid-19 virus that hindered vehicle manufacturing, Tesla's CEO Elon Musk tweeted.

2021 has been the year of super crazy supply chain shortages, so it wouldn’t matter if we had 17 new products, as none would ship. 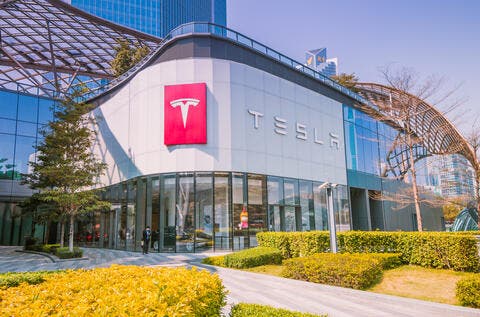 Unfortunately, Tesla's car was involved in yet another fatal crash. The accident resulted in two casualties and 3 serious injuries. CNBC reported that one of the two dead victims had a blood-alcohol level that exceeded the legal driving limit.

Unlike previous crashes, the car was not on autopilot mode the investigations concluded.

Tesla is already under the reader as the US federal auto safety regulators as have initiated a formal safety investigation into Tesla's autopilot driverless assistance system, citing 11 collision incidents with parked emergency vehicles while the system was active, earlier this month.