US urges Egypt to act "quickly" over IMF deal 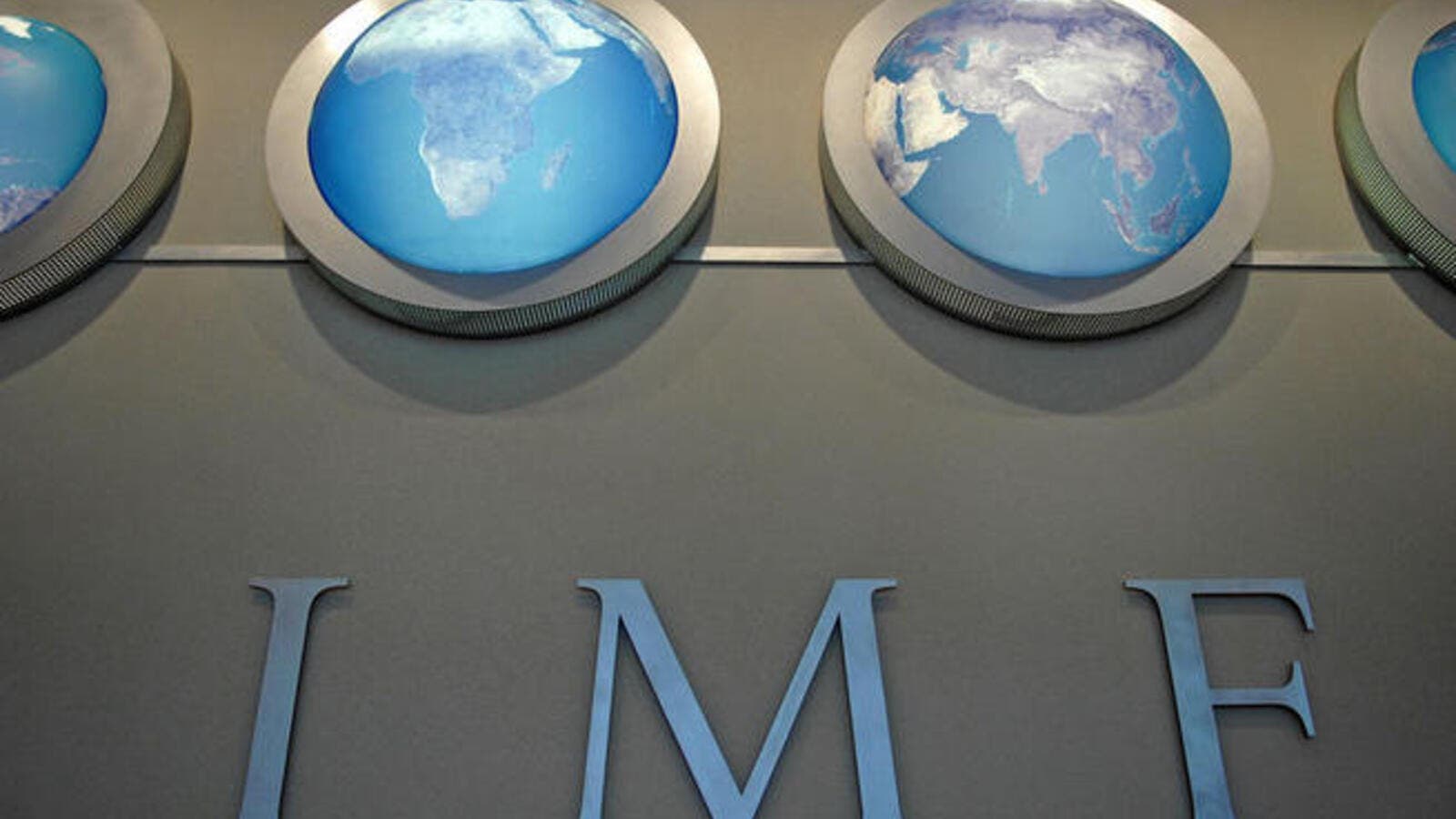 The US is urging Egypt to act quickly over the $4.8 billion IMF deal

The United States urged Egypt and International Monetary Fund to reach an agreement on the $4.8 billion loan that was postponed on 11 December "as quickly as possible."

In an exclusive statement to Ahram Online, a Department of State (DOS) sokesman confirmed: "We understand that the government of Egypt and the IMF are in close contact regarding the resumption of discussions on a Stand-by Arrangement."

The United States, which enjoys the most voting rights in the IMF, expressed its commitment to helping Egypt get support from the Fund, saying they "will continue to support Egypt as its transition progresses."

The American DOS statement came as a reaction to a report published by Ahram Online on Monday laying out the details behind the Egyptian request to postpone the much-anticipated $4.8 billion loan.

The US government has advised Egypt to ask to delay the IMF facility until January after Egypt failed to fulfil its promise to the Fund to raise sales taxes on certain consumer goods.

The IMF's board of directors had been scheduled to issue a final decision on the loan on 19 December, but the move by Egypt's President Mohamed Morsi to rescind his decision to raise taxes on 11 December caused worry in the Fund about the country's ability to carry out the promised economic reform programme.

The DOS spokesman empahsised to Ahram Online that the agreement with the IMF should be based on "a credible and sustainable economic reform programme designed and owned by the government of Egypt as quickly as possible."