Which Countries Spent the Most on Their Militaries in 2021?

While the world's top discussed issue is the COVID19 pandemic and the huge efforts put into curbing its spread, it does not seem that humanity has taken any breaks from armed conflicts. 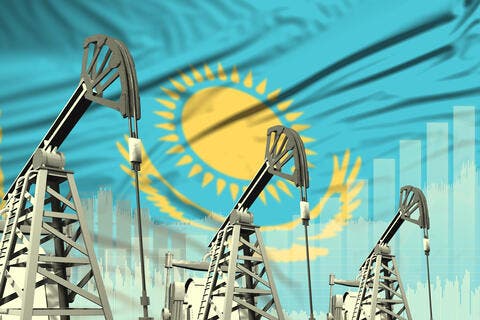 When the COVID19 pandemic first started two years ago, many people hoped that the "bright side" of it could be passing military conflicts around the world for a little while, so people in troubled areas take a break, hide in their homes, and live in relative peace.

But that did not exactly happen. Neither has the pandemic changed much of global spending policies. Even though health budgets have witnessed historic changes, they still can not beat spending on armies, weaponry, and defense systems. 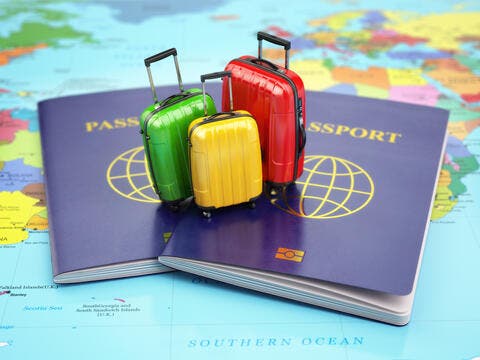 According to visualcapitalist.com, the world still witnessed at least 6 territorial disputes as of 2021, in addition to 6 other civil wars, and many other less-prolonged conflicts, which meant that governments still needed huge chunks of their budgets allocated to spend on military training, equipment, and actual military operations.

Countries With Most Military Spending 2021

According to the International Institute for Strategic Studies (IISS), the following countries spent the most on their militaries in 2021: