Why Did Apple Plan a Second Major Event in Less Than a Month?

Only a month ago, Apple's Tim Cook appeared in an online event (on the 15th of September) announcing several new devices, in which he disappointed iPhone enthusiasts with no new releases. However, the tech giant had decided to hold yet another major event in less than a month to announce its new iPhone series.

While the September event had celebrated two new iPads and two new smartwatches, the October one is introducing four new long-awaited iPhone devices. But couldn't Apple have just announced them a few weeks back?

The October event has been labeled "Hi, Speed," which probably refers to the first iPhone devices that support the 5G lightning-speed connection, in addition to the 5-nanometer A14 processor its new generation is equipped with.

Apple's new iPhones have a new boxy design that was missed since the iPhone 6. It's also available in many vibrant colors and provides users with a great display and significantly better cameras. Amongst the four new devices, Apple has introduced a mini iPhone ($649) for the first time, one with a 5.4 inch screen size. Additionally, there is the 6.1 inches iPhone 12 ($749) and iPhone 12 Pro ($999), besides a 6.7 inch iPhone 12 Pro Max ($1,099) .

Hours before it is due to hold its "Hi, Speed" event, Apple has taken down its online Apple Store in preparation for the introduction of new products, such as the "iPhone 12" lineup. #appleevent https://t.co/N3cMorA7ae pic.twitter.com/Jj3VXvRXkb

Additionally, Apple has introduced the Home Pod Mini, a very appealing smart speaker that has an "impressive sound, the intelligence of Siri, and smart home capabilities", according to Apple.

These new revelations that have definitely excited Apple's users continue to spark a lot of questions regarding the real reason the company set both events apart, with many wondering whether or not there will be a third event before the end of the year, maybe to release other long-rumored devices like the AirTags or Air Pod Studio. 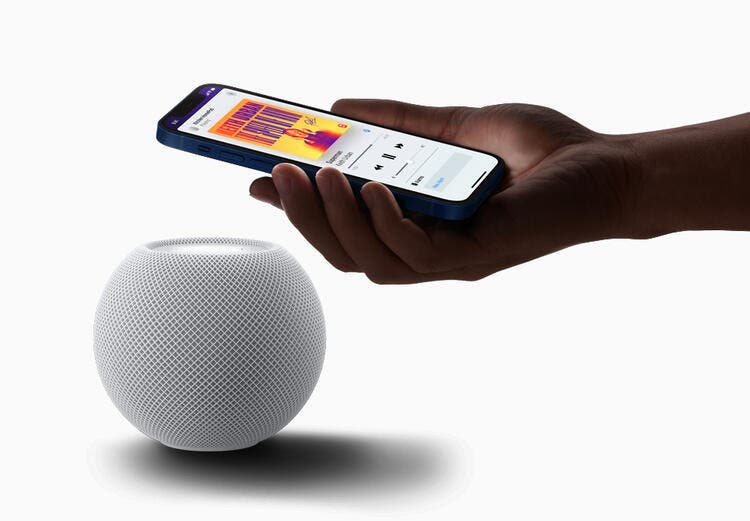 According to some experts, Apple may have been trying to slowly introduce its new products for the year so financially-troubled users can save enough money to purchase each product, especially as the world continues to suffer the severe economic consequences of the Coronavirus outbreak.

Another reason that has been linked to the pandemic, is the fact that closures earlier this year in China and elsewhere have disrupted Apple's production lines, which might have urged the giant company to reschedule its releases based on the progress and recovery achieved throughout the year.

One more potential reason is that Apple's events seem to support the company's stocks in Wall Street, consequently helping its gains soar prior to each release.

Finally, the fact that 2020 Apple events are all held online suggests that events are not that costly anymore, which could have inspired Tim Cook and other executives to plan multiple events during the fall, so each of the company's latest releases receives enough media attention and trigger the needed excitement to achieve the success they hope for in terms of sales.

Are you an iOS type of user? Which has been your favorite Apple device? Do you think there will be a third Apple event this year?