Why Are GCC Businesses Listing IPOs in Bulk?

In recent years, many of the GCC's largest businesses have been listing initial public offering IPOs, successfully raising billions of dollars, particularly in Saudi Arabia and the UAE. 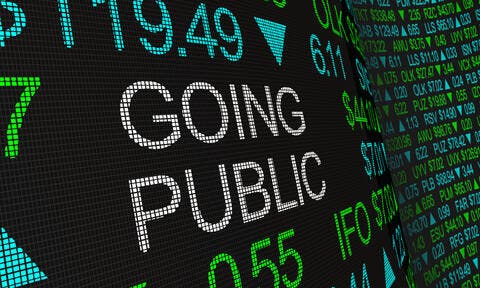 It is no secret that GCC governments have been seizing every opportunity to diversify and strengthen their oil-reliant economies and grow the prospects of profitable local businesses so they can lead industries on regional and international levels.

Consequently, Gulf Cooperation Council businesses have been slowly catching up with government plans, which is evident in frequent IPO listings over the last three years.

In 2019, Saudi's energy giant Aramco made history when its IPO raised $29.4 billion. Ever since more and more businesses have been following Aramco's steps. It was the harsh economic instability experienced in 2020 due to the COVID19 outbreak that has raised investors' confidence in the stock market in 2021, where IPOs jumped from $1.64 billion in 2020 to a whopping $7.52 billion in 2021.

Whether it is the economic recovery that followed vaccine rollouts during 2021, the rising oil prices in recent months, or the need to support government plans of diversifying regions' economies, stock markets in the GCC have been performing noticeably well since the early months of 2021. The Saudi Exchange has seen a y-o-y rise by 8% during 2021, causing what has been called the GCC's IPO boom. This year alone, Saudi Arabia has been processing 50 different IPO applications.

So far, most GCC stock markets seem to be relatively unimpacted by the ongoing Russian war in Ukraine, which can add to investors' confidence in the market and potentially promise future IPOs bigger investments. 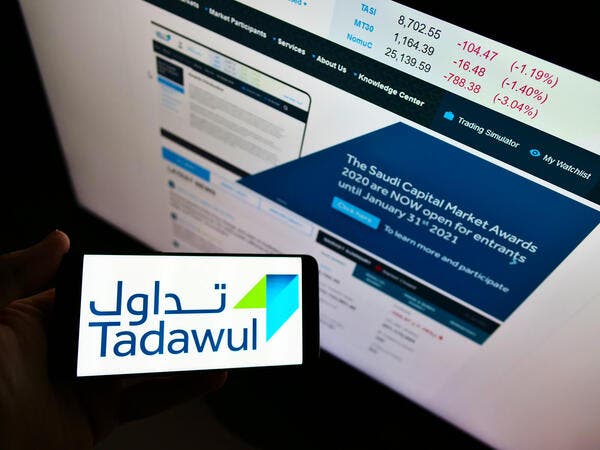 Recent IPOs in the GCC

In 2021, Saudi Arabia topped the region in terms of IPOs, taking over 15 out of 20 in the GCC. Amongst the biggest 2021 IPOs in the GCC was ACWA POWER which was the region’s largest IPO during the year with $1.21 billion.

In the second place, came the UAE's Abu Dhabi Securities Exchange which generated $2.63 billion in its October IPO.

Latest reports have cited plans by food giant Americana to list IPOs in both Saudi Arabia and the United Arab Emirates, which could potentially generate at least $1 billion for the operator of KFC, Baskin Robbins, Pizza Hut, and Costa Coffee.

The UAE is also bracing for its biggest IPO since 2007, as the Dubai Electricity and Water Authority DEWA seeks to raise $2.19 billion in its IPO.