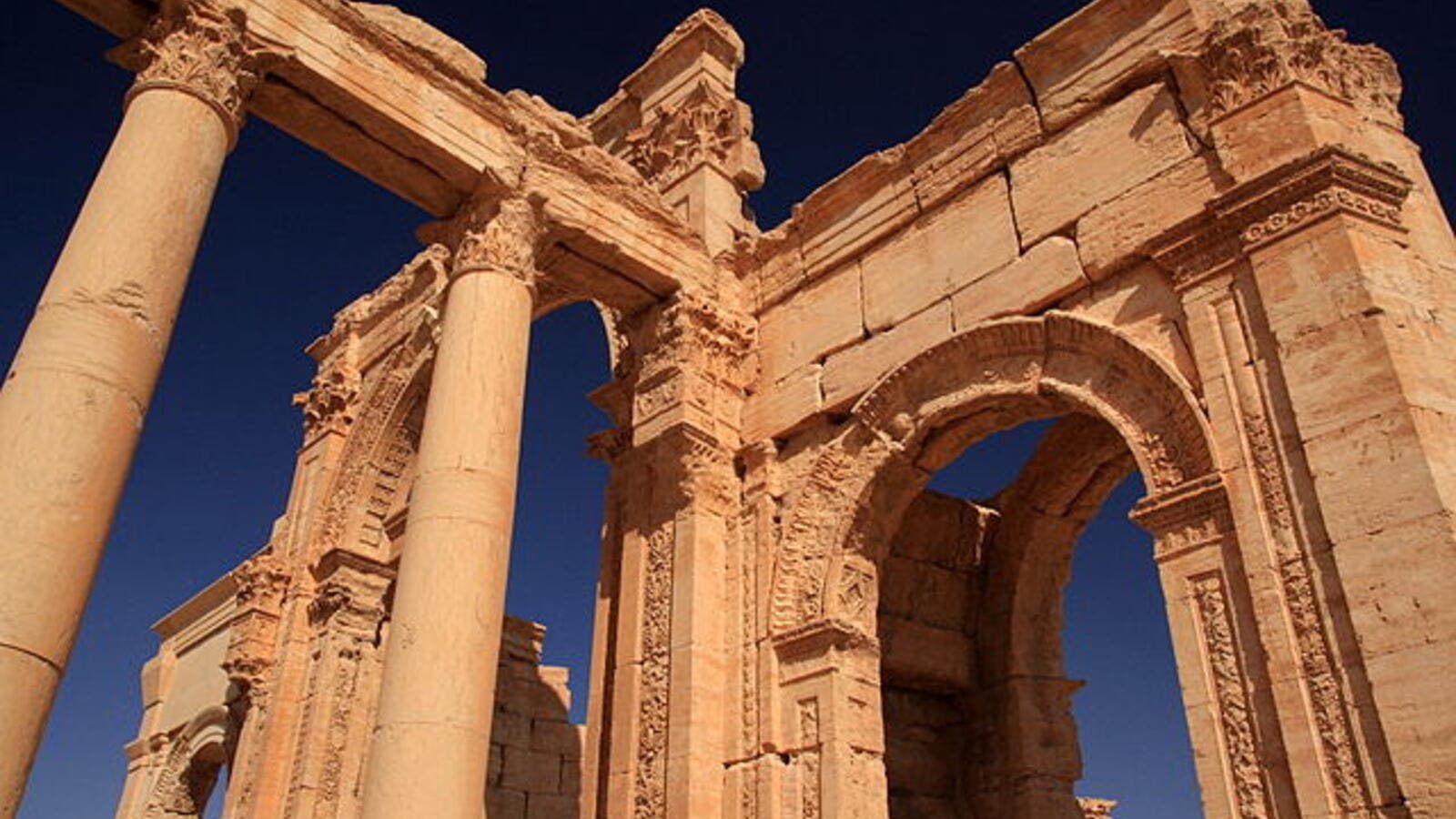 The ancient city of Palmyra, large parts of which were destroyed by ISIS (Wikimedia Commons)

“The war has resulted in the disappearance or destruction of numerous Syrian antiquities and monuments,” Anas Zeidan, curator of the Idlib Museum, told Anadolu Agency on Tuesday.

“We are now in the process of drawing up lists of pilfered antiquities before filing cases demanding their restoration with the relevant legal institutions, including UNESCO,” he added, referring to the UN Cultural, Scientific, and Educational Organization.

As a direct result of the conflict, Zaidan said, Syria’s Idlib Museum, which includes numerous ancient artifacts, has stopped publishing information on its inventory “for security reasons”.

While many of Syria’s oldest monuments have been damaged by conflict, a number of others were deliberately destroyed -- including several in the ancient city of Palmyra -- by the Daesh terrorist group.