Egypt to Punish Men Who Beat Their wives

A female lawmaker is to ask the Egyptian Parliament to impose tougher penalties for men who beat their wives with imprisonment for up to five years. 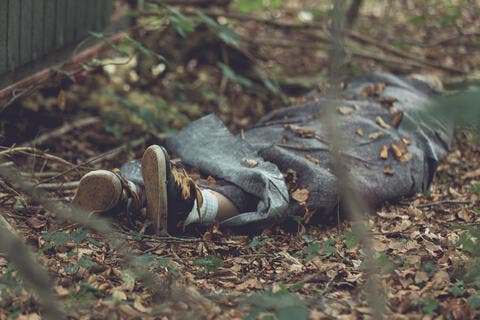 Amal Salama said the main reason for preparing the draft law was because the penal code did not include appropriate penalties for domestic violence.

While some domestic violence in #Egypt offences may be punishable under the Penal Code and Law No. 6 of 1998, it is only if it is considered to be beyond “the accepted limits of discipline decided by the judge” #DomesticViolence #MeToo

Salama said she would propose the new amendments to the penal code to Article 11 of the constitution after seeking a qorum in the coming days in preparation for submitting it to the the country’s parliamentary speaker, el-Watan newspaper reported.

Salama said it was the country’s duty to protect women, adding that domestic violence posed a threat to the Egyptian family.

She said several MPs had already expressed their support for the amendments.

Salama said statistics from the National Council for Women that indicate that about 8 million Egyptian women were subjected to violence and a further 86 percent of wives were subjected to beatings, a report by Egypt Independent quoted her as saying.

#EGYPT: Most victims of domestic violence did not seek protection from the authorities, and only 5% received medical care https://t.co/ncww9fkG3L #VAW #DV 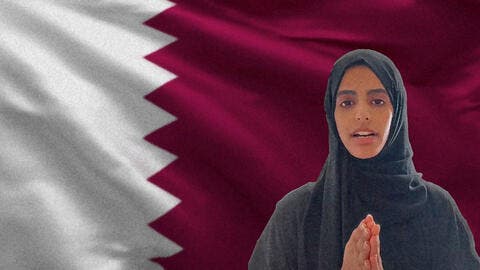 But there is still a lot of hurdles for the amendment to succeed – already some have argued that non-severe beatings by men for the purpose of “disciplining” their wives must remain.

Maya Morsi, head of the National Council for Women, said  such remarks worked “as incitement to beating, insulting women and accepting spousal violence” in comments to Egyptian talk show El-Hekaya.