Why Are Palestinians Threatening to Boycott Puma? 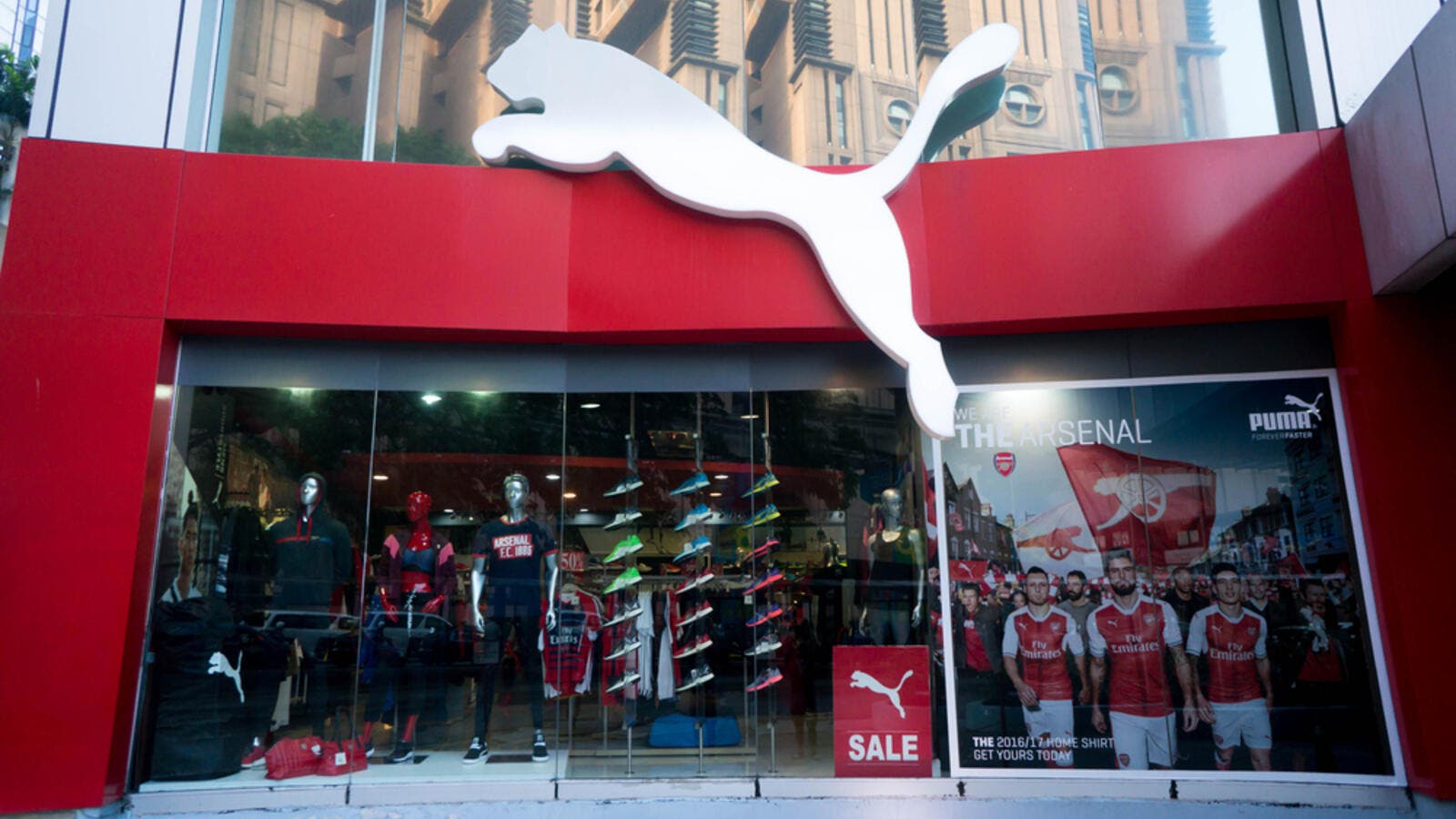 (Shutterstock/ File Photo)
Highlights
Protesters will target Puma stores across the UK on Saturday, urging the sportswear brand to end its deal with Israel's football association.

Protesters will target Puma stores across the UK on Saturday, urging the sportswear brand to end its deal with Israel's football association, Palestinian activists said on Saturday.

Protesters argue that Puma's decision to become the main sponsor of the Israel Football Association (IFA) makes the brand complicit in Israel's violations of international law and human rights abuses, due to the membership of teams from illegal settlements in the occupied Palestinian territories.

Activists from the Palestine Solidarity Campaign (PSC)  have have helped organised protests at 30 locations across the UK with slogans such as "Give Puma the boot" and "#BoycottPuma". It is part of a wider campaign in 15 countries to protest the Puma-IFA deal.

"Thousands of people taking part in a day of action across the globe, including at nearly 30 locations in the UK, deliver a clear message to Puma that it will be held accountable for its complicity with human rights abuses," Ben Jamal, director of the Palestine Solidarity Campaign told The New Arab.

"Adidas ended its sponsorship of the IFA after a previous campaign. Puma must do the same if it means to live up to its stated commitment of supporting human rights and acting as a socially responsible company."

The IFA's previous sponsor, Adidas, ended its partnership in July 2018 following a sustained protest campaign by activists and complaints from over 130 Palestinian football clubs.

A petition was also signed by over 16,000 human rights supporters from across the world who said that the German brand's deal with the IFA made in complicit in the oppression of the Palestinian people.

The campaign against Puma comes after calls from over 200 Palestinian football teams and the Palestinian Campaign for the Academic and Cultural Boycott of Israel.

Protesters will organise protests outside Puma stores on Saturday and leaflet workers and shoppers informing them about their campaign.

More than 25,000 emails were also sent to UK football clubs who are sponsored by Puma, urging them to end their deals due to the sportswear's partnership with the IFA.

"Companies like Puma cannot claim to support universal equality whilst being the main sponsor of the IFA, which operates on stolen Palestinian land with total impunity," said  James Tuite, campaigns officer at Palestine Solidarity Campaign.

"The IFA must be held to account for its violations of international law. That’s why thousands across the world are today calling on Puma to end its complicity in Israel's tactics of sportwashing, which are used to mask its illegal occupation and denial of Palestinian rights."

"As a footballer whose career was violently halted when Israeli forces shot me whilst peacefully taking part in a protest, I urge Puma to stand on the side of human rights and end its sponsorship with the IFA," he said.

"The illegal settlements that IFA teams operate on are a crucial part of Israel's brutal military occupation under which millions of Palestinians are suffering."