5 Lebanese starlets suspected of going under the knife 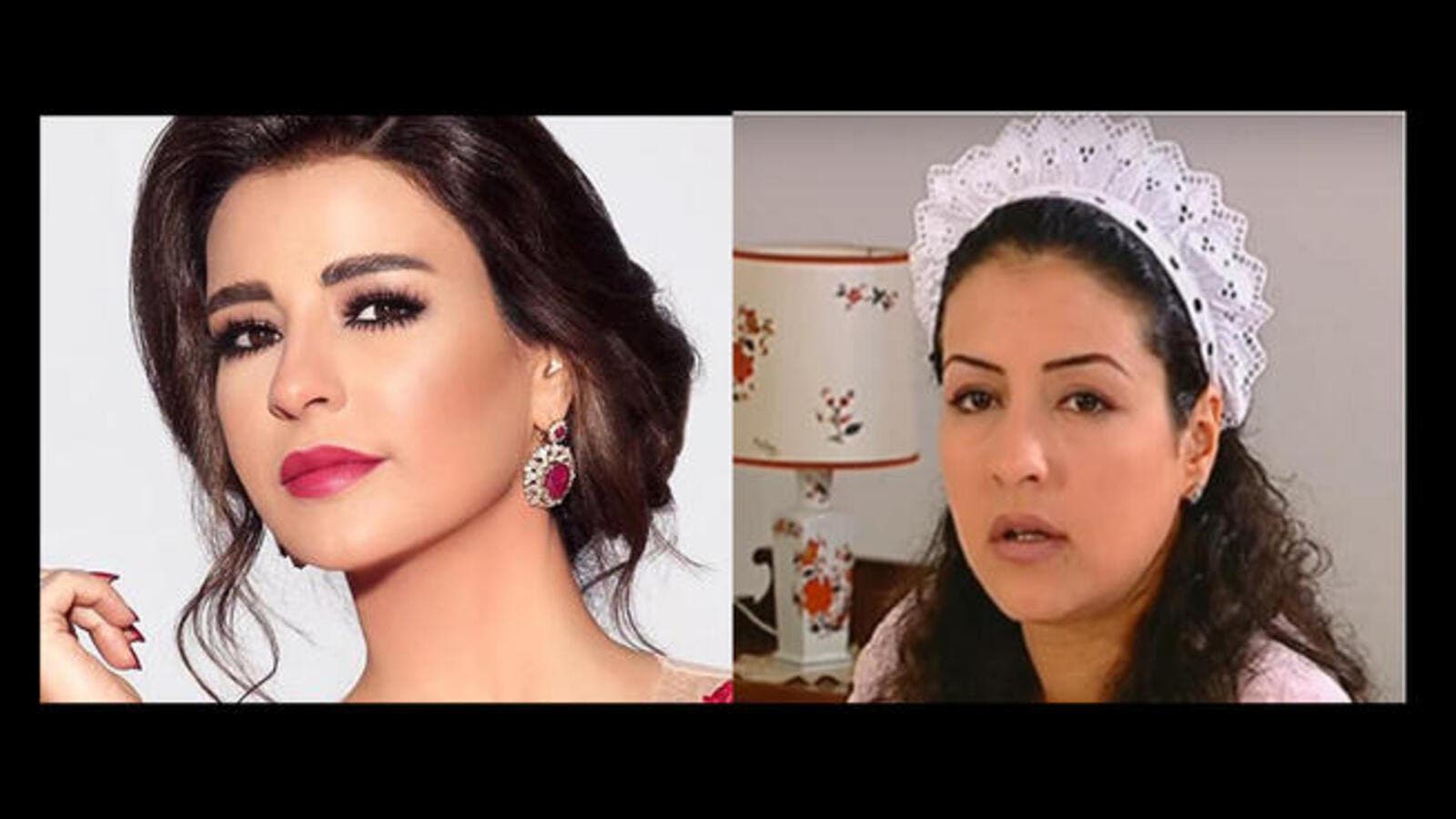 Wow, what a transformation. (File photo)

Lebanese people are known for being naturally beautiful, but even the most good looking Lebanese stars have had a helping hand with enhancing their looks, and the proof is in the budding.

Nadine might have been crowned Miss Lebanon 2007 for her natural good looks, but even she opted for cosmetic procedures that transformed her face in later years. We don't know what she had done to her face, but we're glad to see that fake tan gone for good. Is it just the magic of makeup or has Cyrine had something done to her face? We're convinced that it took more than just a few simple procedures that turned Maguy's face into what it is today. She was pretty in her young age and she still is pretty now, but we suspect a nose job and some Botox helped her shine bright like a diamond along the way.