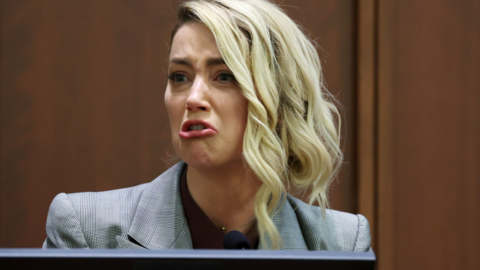 Amber Heard is currently in a financial distress, as she is set to pay Johnny Depp more than $10 million amid the court ruled in his favor in the infamous defamation trial.

And now, in order for Heard to be able to overcome her financial crisis, she began selling her property. In July 18th of 2022, Heard sold her home in Yucca Valley in Los Angeles for One millions and 50 thousand dollars.

According to the New York Post, the deal was off the market and the house was not listed on the real estate market, and TMZ reported that the new owner of the house was in contact with people close to Amber during the deal.

The news that this home belongs to Amber through a website called Dirt, which revealed that the Aquaman actress was staying at a home in Yucca Valley, 120 miles east of  Los Angeles during the Virginia defamation trial.

And according to Dirt, the 2,500-square-foot, three-bedroom, three-bathroom home is located on six acres in the Mojave Desert.

In a photo shared by Heard in March of this year, she appeared to be staying at the mentioned accommodation. 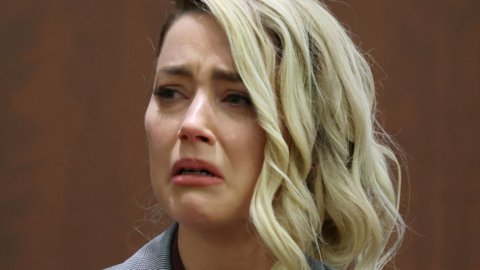 BREAKING: Amber Heard Speaks Out For The First Time Since Losing Defamation Trial

Dirt stated that Amber doubled her profits through the sale, as she owned the house for $ 570,000 in the year 2015, and sold it for one million and 50 thousand dollars.