Published November 11th, 2019 - 08:34 GMT
It looks like Singer Amar's patience have spiraled out of control because of Angie Khoury (Source: @angie.khouryy Instagram)

It looks like singer Amar's patience has spiraled out of control because of Angie Khoury's behavior and she can no longer tolerate her actions.

Amar revealed a shocking scandal when she published pictures on Instagram stories in which Angie was completely naked in a room.

Amar also used the opportunity to suggest that Angie has AIDS because she has group sex, including with trans people, in her words. 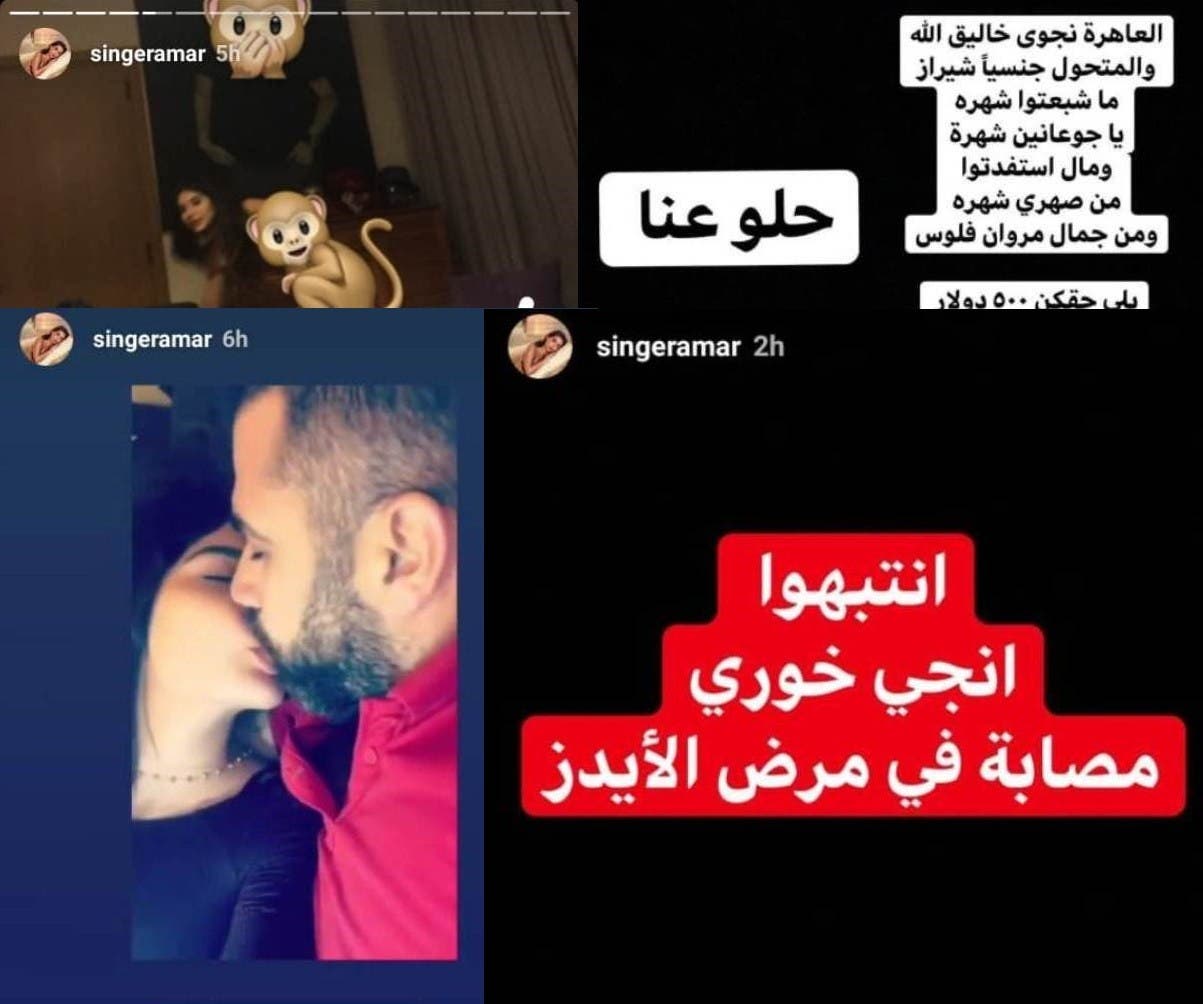 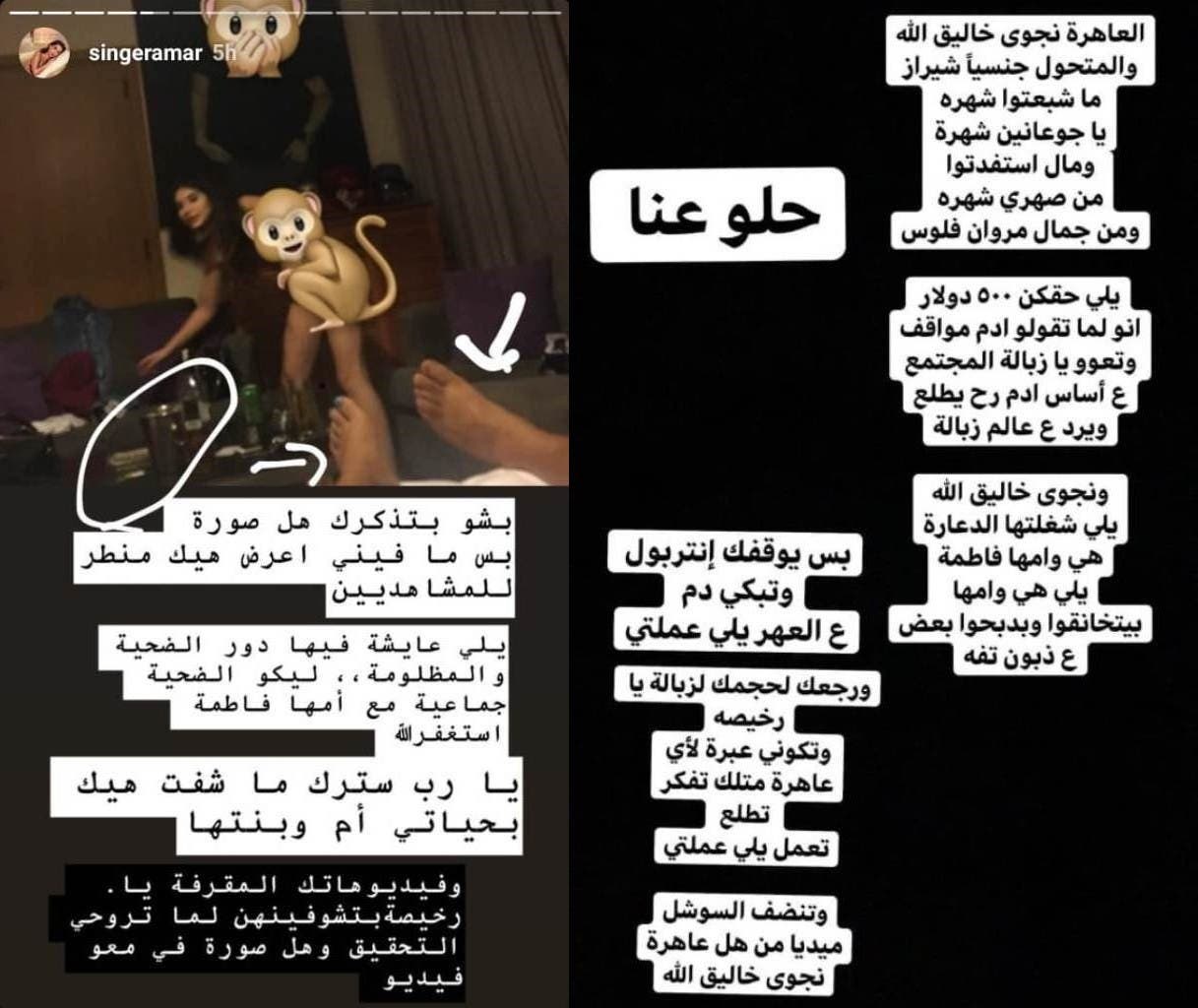 That's a Monster Not a Father! Angie Khoury Reveals She Was Sexually Assaulted by Her Own Dad! (Video)
Is she the Lesbian Version of Mia Khalifa? Syrian Singer Confesses: I Love to be With Blonde Western Girls! (Video)