Is she back to Kerem Bürsin? Beautiful Turkish actress Hande Erçel has finally broken silence and made the first statement about the love rumors that brought her together with Turkish businessman Murat Akdoğan.

Hande is known for keeping her private life away from the media and the public, but this time she chose to talk about the Murat Akdoğan love rumor because it reached a global echo.

Hande Erçel, whose name is usually attached to co-star Kerem Bürsin after parting ways with singer Murat Dalkılıç, has recently made a flashing statement. 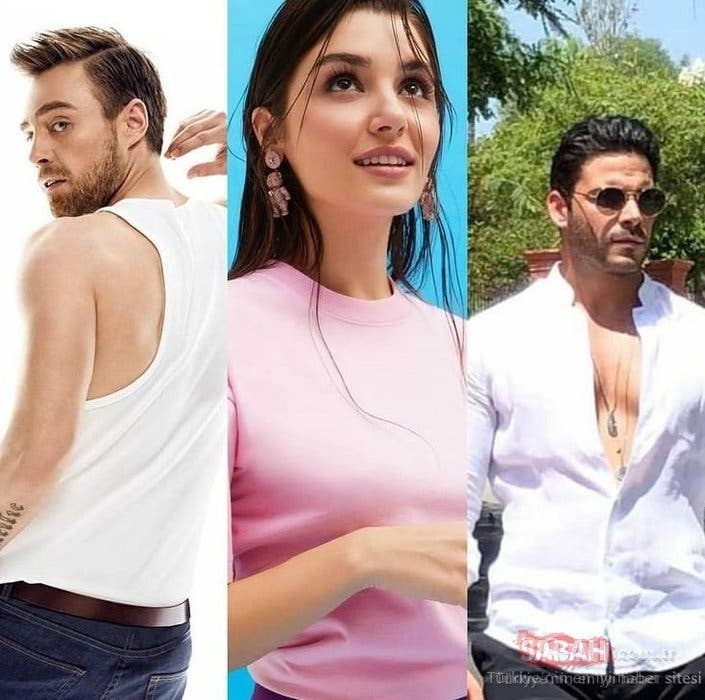 It was claimed that the famous actress has dated Murat Akdoğan for about a month.

According to Sabah Daily Newspaper, Hande Erçel has been silent about the subject for a while, but finally she put an end to the love rumors about Akdoğan.

7 Pictures of Kerem Bürsin vs. Murat Akdoğan.. Who Will Hande Erçel Choose?!

Hande Erçel firmly denied the love rumors with Murat Akdoğan and that she is NOT going to be his bride-to-be.

The beautiful actress said: 'Do not write something without hearing it from my mouth. They are not really good news for me, let's not talk about it, it is unnecessary news,' 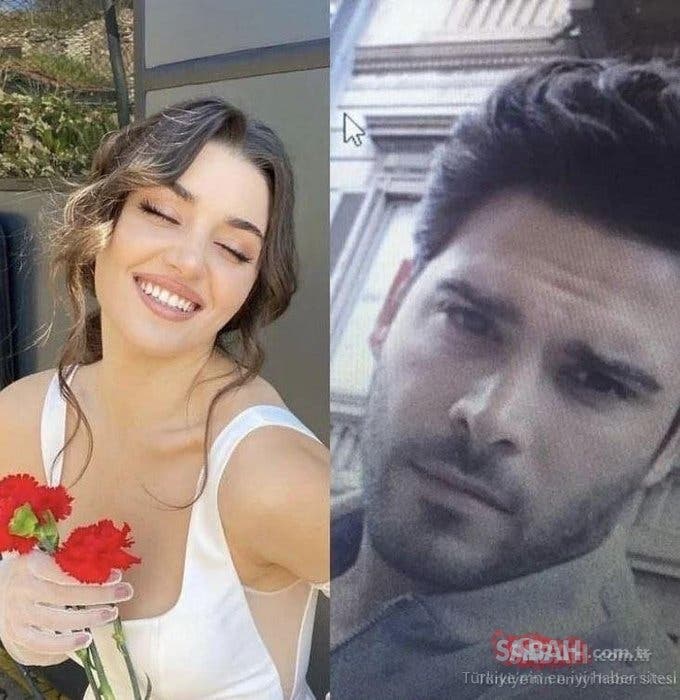 While everyone thought the beautiful actress was with her co-actor Kerem Bürsin, it was claimed that Erçel was with the famous society name Murat Can Akdoğan for a while.

It was alleged that Murat Can Akdoğan's sister Cansın Hacısoyu and Hande Erçel's sister Gamze Erçel Yıldırım helped the couple to meet.

The reports added that Cansın Hacısoylu and Hande Erçel's ex-boyfriend Murat Dalkılıç were also very good friends, adding that the friendship of the two sisters goes back to the past. Even husbands of the sisters, Hakan Hacısoyu and Caner Yıldırım, are also friends.

Claims also stated that the fact that Hande Erçel and Murat Akdoğan started following each other on social media strengthened their love rumors. 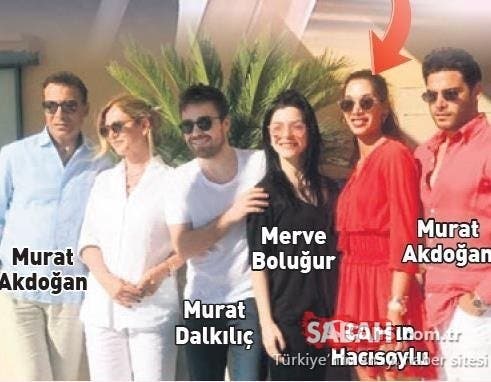 The Suez Canal: When The World Stood Still!