Ladies, handsome Aras Bulut İynemli is back to being a bachelor again! 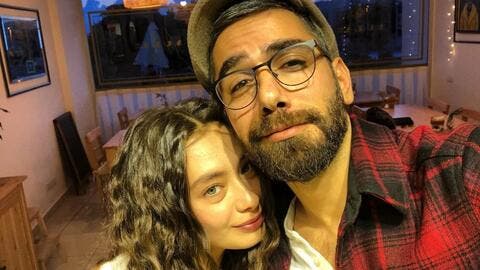 After the eagerness to see them tying the knot following spending six years together, Turkish couple Bige Önal and Aras Bulut İynemli call it quits on their relationship.

According to the news of Birsen Altuntaş from tv100; Bige Önal was the one who decided to part ways with Aras Bulut İynemli, the star of Çukur series that made a finale last month.

The former couple who work with the same agency have not made any comment regarding the separation yet.

Following the breakup, fans were quick to recall their last trip together they recently took to Göcek. 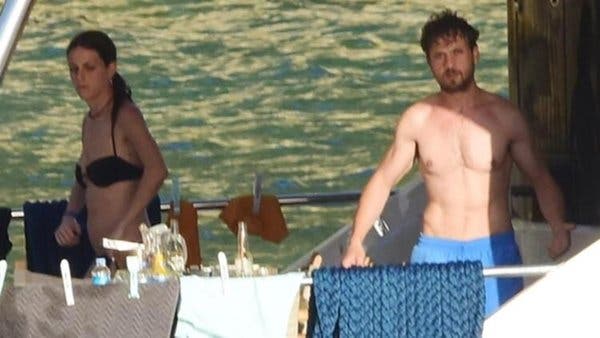 Also, an old interview of Bige Önal with the press resurfaced, and a particular question went viral, it was when journalists asked Bige Önal about marrying Aras Bulut İynemli.

The beautiful actress answered: "You keep asking the same question and getting the same answer, please don't ask again."

In February 2021, Bige Önal talked about marriage to Milliyet newspaper as well. 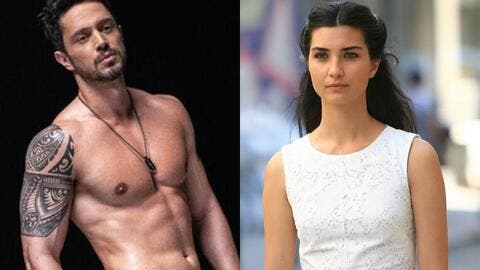 She said: "We are trying to live by focusing on the present and our profession. At least this is the case for now. We will decide on the day we will marry according to our jobs and the flow of our lives."

Aras Bulut İynemli's career took a boost due to the outstanding success he achieved in Çukur series (The Pit).

As for Bige Önal, she's also achieving a great success as 'Selin Atakan' in Hande Erçel and Kerem Bürsin's hit show, Sen Çal Kapımı (You Knock on My Door).