Published August 22nd, 2022 - 07:50 GMT
BLACKPINK had pre-released their new song "Pink Venom" on August 19 before releasing their second full album "BORN PINK" on September 16.
Highlights
Following the album's release, BLACKPINK will also go on a world tour. From October 15 to 16, it will perform 36 times in 26 cities on four continents until June next year.

BLACKPINK member Ji-Soo drew attention by boasting the world's most beautiful beauty through a pictorial. 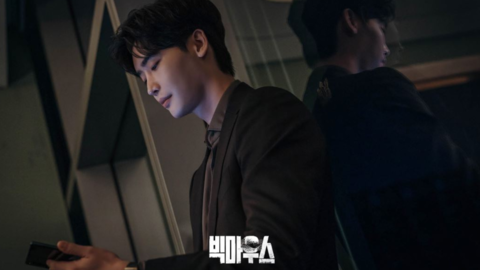 On the 18th, the magazine "Marie Claire" released a cover photo of Ji-Soo's September issue with a cosmetics brand.

In particular, Ji-Soo's long black straight hair and red lips with white skin were combined to create a sexy look.

In another snap, Ji-So appealed to her lovely charm while maintaining her innocent allure with natural makeup. 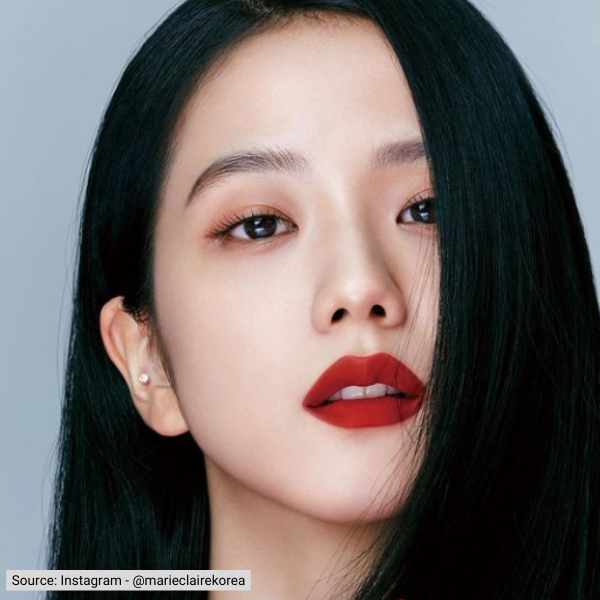 Ji-Soo was selected as the No. 1 "world's most beautiful woman" through a five-month vote on 116 countries.

She was recognized for her unrivaled beauty not only in Korea, but also in various countries such as Mexico, Colombia, and Peru.

Fans looked at Ji-Soo's photoshoot and praised her continuously, saying, "As expected, she is a goddess recognized by the world," and "her beauty is unique."

"BORN PINK " is an album with determination and confidence. "I wanted to express the essence of BLACKPINK," Jennie said. "I've always tried to show my confidence by challenging various genres of music. That's our identity," she explained.

Lisa said, "We've shown our strengths as they are, but we've tried new things. There's nothing more grateful than fans enjoying our songs." Rose said.

Following the album's release, BLACKPINK will also go on a world tour starting from mid October till June next year, 2023. It will include 36 concerts in 26 cities in four continents. 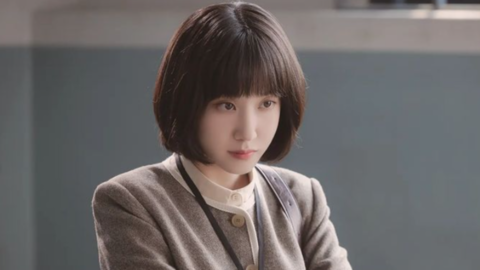 If all the performances are sold out, it is a mega tour with 1.5 million spectators. Ji-Soo said, "As both, the members and fans have been waiting for a long time, we are preparing to pour everything out." Lisa also wants to have fun (at the concert).

I'm excited to meet my fans in more cities and bigger venues."