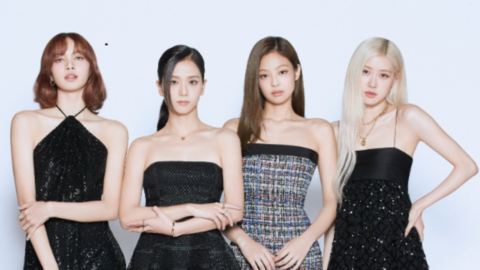 Starting with the title song "Shut Down," "Pink Venom," which was pre-released last month, "Typa Girl," "Yeah Yeah Yeah," "Hard to Love," "The Happiest Girl," and "Ready for Love".

Jisoo said, "I'm very excited because it's an album I worked on for a long time," adding, "I'm most curious about fans' reaction."

Jenni stated, "I'm very satisfied because it's filled with works created by sharing musical synergy."
Rosé shared, "This album tried to express the essence of BLACKPINK like the title 'Born Pink'. We kept trying new things while maintaining BLACKPINK's original identity."
Lisa added, "We are preparing new stages that you can't imagine, so I hope you come and enjoy seeing them in person." 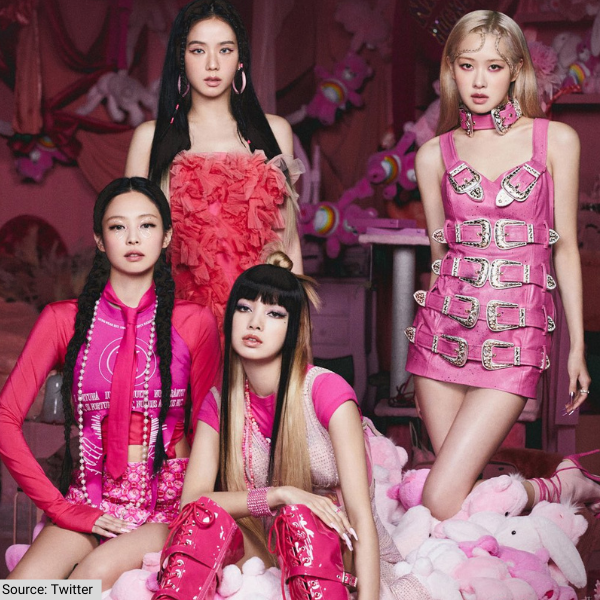 "Shut Down" was streamed more than 6.6 million times on the 16th, the first day of its release.

"Pink Venom," which was pre-released last month, ranked second on the same chart, and all of the top 30 songs, including "Typa Girl," "Hard to Love," "Yeah Yeah Yeah," "The Happy Girl," and "Tally" and "Ready For Love," were included in the top 30. 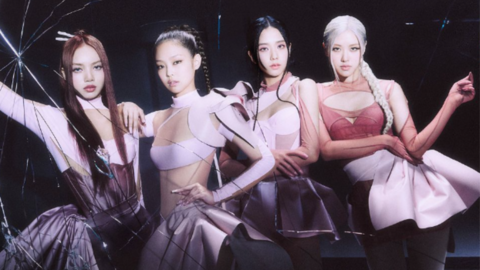 Have you visited #SpotifyxBLACKPINK yet? We’ve taken over the Grove in LA to celebrate the release of #BORNPINK and our special activation happening only a few blocks away. Check https://t.co/o3S7KWgj1y for more info pic.twitter.com/1zLd0YoOx8

Will The Media Bully King Charles For His Views on Islam?