Italian celebrity expert Alessandro Rosica hasn't only revealed when Can Yaman and Demet Özdemir ended their alleged relationship, but he also confirmed that the two Turkish actors had in fact a secret relationship behind closed doors. 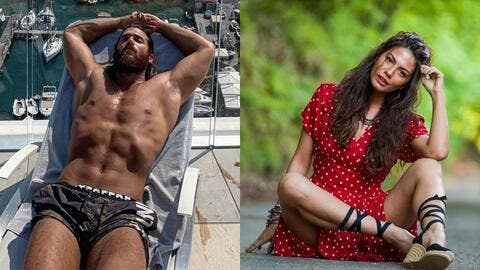 Can Yaman Talks About Having Sex With Demet Ozdemir Behind the Scenes!

On Instagram, Alessandro posted a picture of Can and Demet and revealed many claims about the two.

At first, Rosica said that he's been hiding the information he has until he made sure that it was correct, according to him.

He started his post by writing: 'I have always kept silent, only to deepen and really get to the reality of the facts, here you are satisfied,' 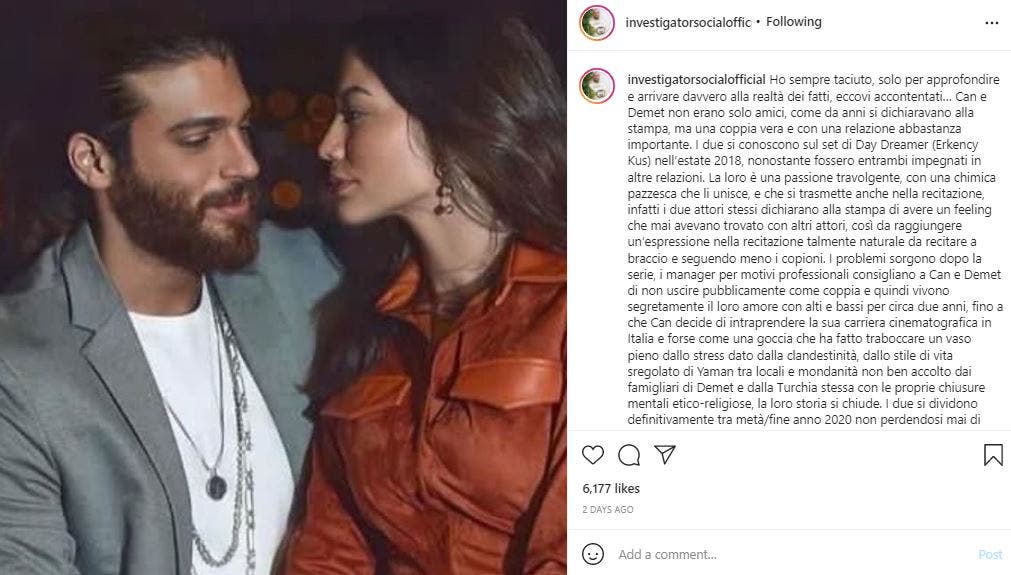 Can Yaman and Demet Özdemir Were Never Just Friends

Then he dropped the bombshell under the statement: 'Can and Demet were not just friends as they had been declaring to the press for years, but a real couple and with a fairly important relationship.'

The Italian celebrity expert then revealed how Yaman and Özdemir's relationship started.

Beginning of Relationship Between Can and Demet

'The two met on the set of Day Dreamer (Erkenci Kuş) in the summer of 2018, despite the fact that they were both engaged in other relationships. Theirs is an overwhelming passion, with crazy chemistry that unites them, and that is also transmitted in the acting,' 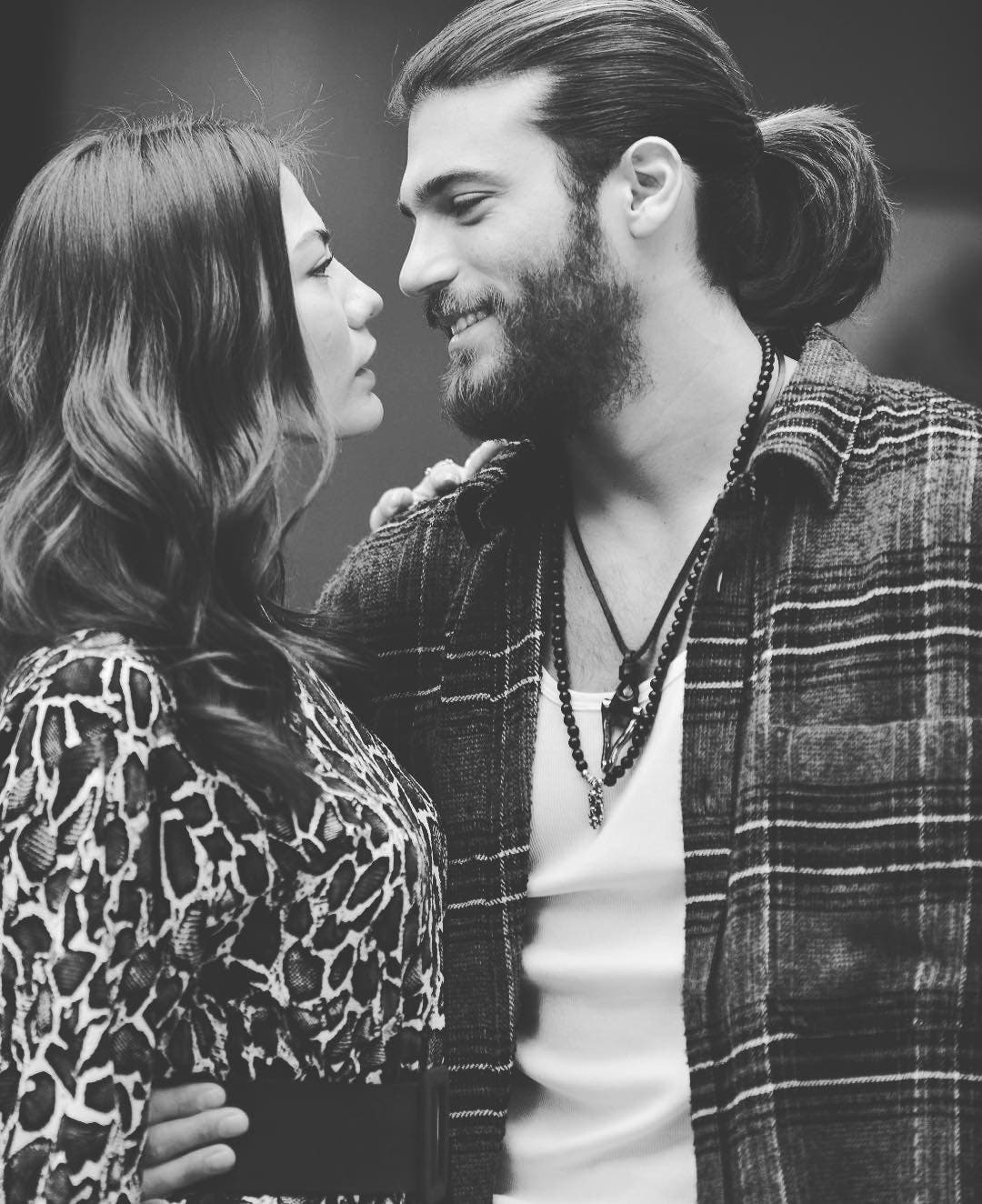 He added: 'In fact, the two actors themselves had declared to the press that they have a feeling that they had never found with other actors, so as to achieve an expression in acting so natural as to act off the cuff and following fewer scripts.'

Alessandro then pointed out when things started to go wrong between the two actors.

'Problems arise after the series, managers for professional reasons advise Can and Demet not to go public as a couple. So they secretly live their love with its ups and downs for about two years, until Can decided to pursue his film career. In Italy, and perhaps as a drop that has overflowed a vast number of people caused by clandestinity, by the unregulated lifestyle of Yaman between clubs and worldliness not well received by Demet's family and by Turkey itself with its own ethical-religious mental closures,' 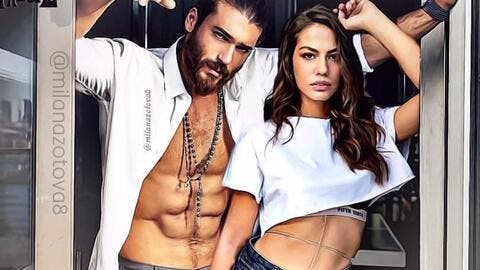 End of Relationship Between Can and Demet

Rosica then declared that the relationship between Can Yaman and Demet Özdemir has ended sometime in the middle or late 2020. 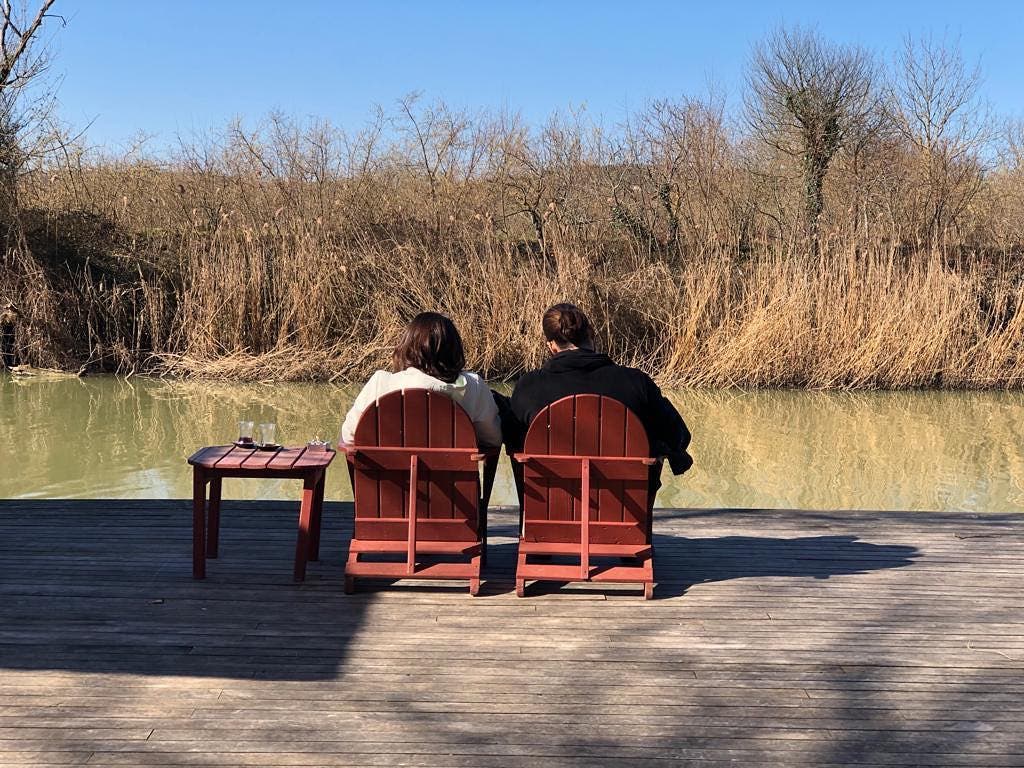 'Their story ends. The two split definitively between mid / late the year of 2020 never losing sight of each other and still following each other today on social media, unfortunately only a few shy greetings remain, and the future is totally uncertain, but one thing is sure, the two have never lost mutual respect to each other, even if today the two have completely separate lives, in fact Can is single, as well as Demet, who we remember is approached for business by the Turkish singer Oğuzhan Koç... they were probably the right people in the wrong time and place.'