Can Yaman is single again, and according to Alessandro Rosica, Demet Özdemir is single again too at the same time, and he also thinks that it is not a coincidence. 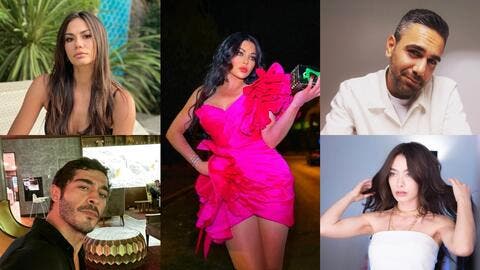 Can Yaman Is Officially Single Again

After many rumors about Can Yaman and Diletta Leotta breakup, the Italian bombshell officially confirmed the separation during her interview in Verissimo talk show. 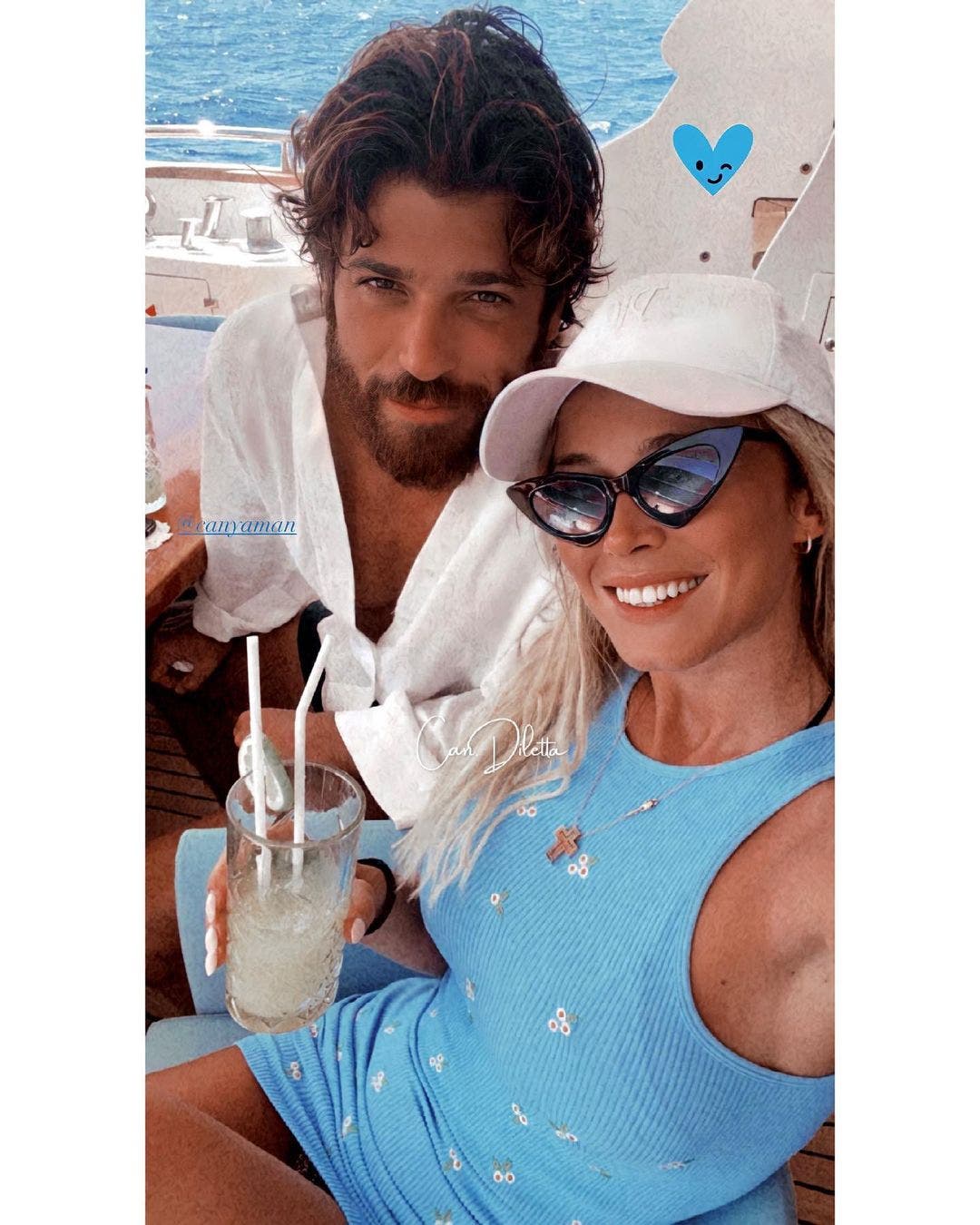 In the same period, Demet Özdemir also ended her love affair with Turkish singer Oğuzhan Koç, according to Italian celebrity expert Alessandro Rosica, who also said that this would not be a coincidence at all.

So is there hope for a possible return of the love flame between the two protagonists of Erkenci Kuş (Early Bird / Daydreamer)? 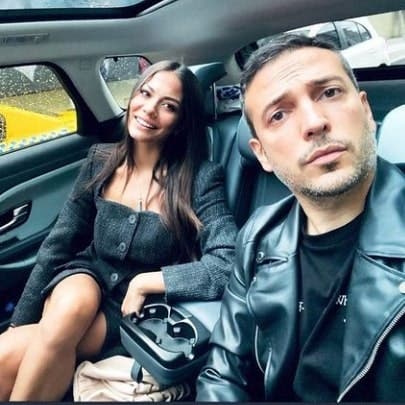 Can Yaman and Demet Özdemir: The Hope That Lights up Fans Hearts

The Turkish star is making the Italians dream come true by living in their country.

Meanwhile, Diletta Leotta has formalized the breakup with Can Yaman, stating that she's been experiencing an overwhelming love that burned too quickly, but still leaves butterflies in her stomach. 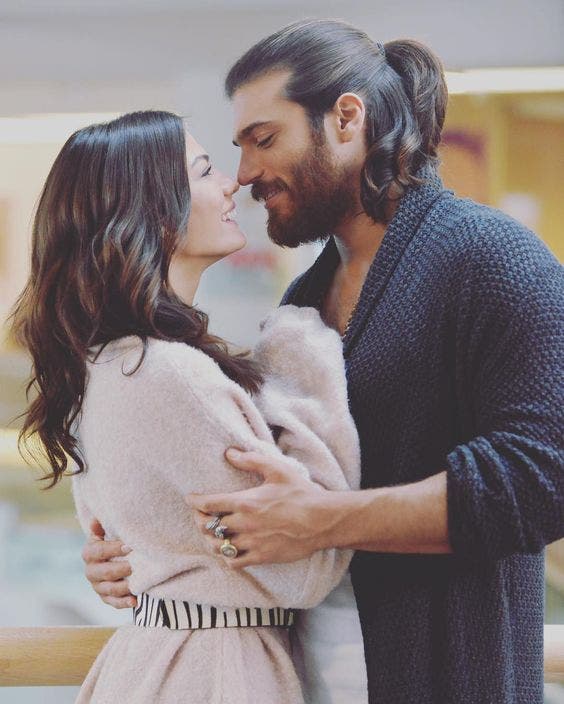 For his part, Can Yaman preferred not to reveal details about the end of the love story with the sports journalist, throwing himself headlong into work, and getting himself busy on the set of Viola Come Il Mare (Purple Like the Sea).

However, Yaman is back in the gossip center due to a suspicious coincidence.

In the same period in which the actor said goodbye to Leotta, in fact, also his colleague Demet Özdemir has ended her relationship with Oğuzhan Koc, a bizarre fact, as the gossip expert Alessandro Rosica notes, since it is rumored that between Can and Demet there was a beautiful relationship even off the set. 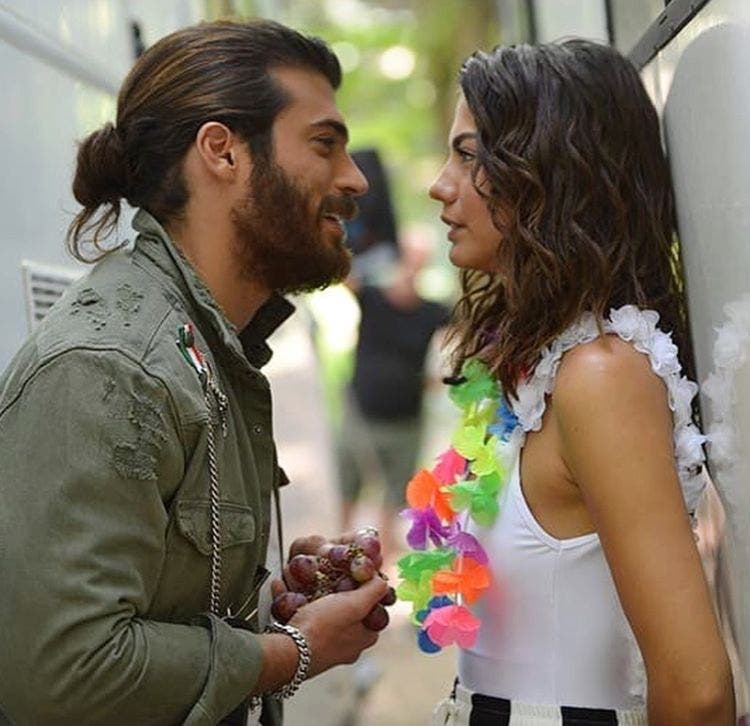 The two protagonists of Daydreamer, who played Can Divit and Sanem Aydın, according to some sources, would have even planned to get married, but the wedding would have gone awry due to Can's betrayal.

So far, such allegations have never been confirmed or denied by those directly involved who care a lot about their private life. 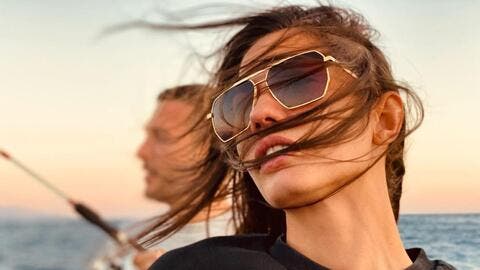 Random or not, the fact that Can and Demet are single brings hope back in the hearts of their fans, who have always wanted to see the two actors together even in reality.

Perhaps their masterful interpretation in the Turkish soap has infected the imagination of their supporters. This is a hypothesis not to be excluded. But in short, fans are dreaming of a happy ending for Yaman and Özdemir. 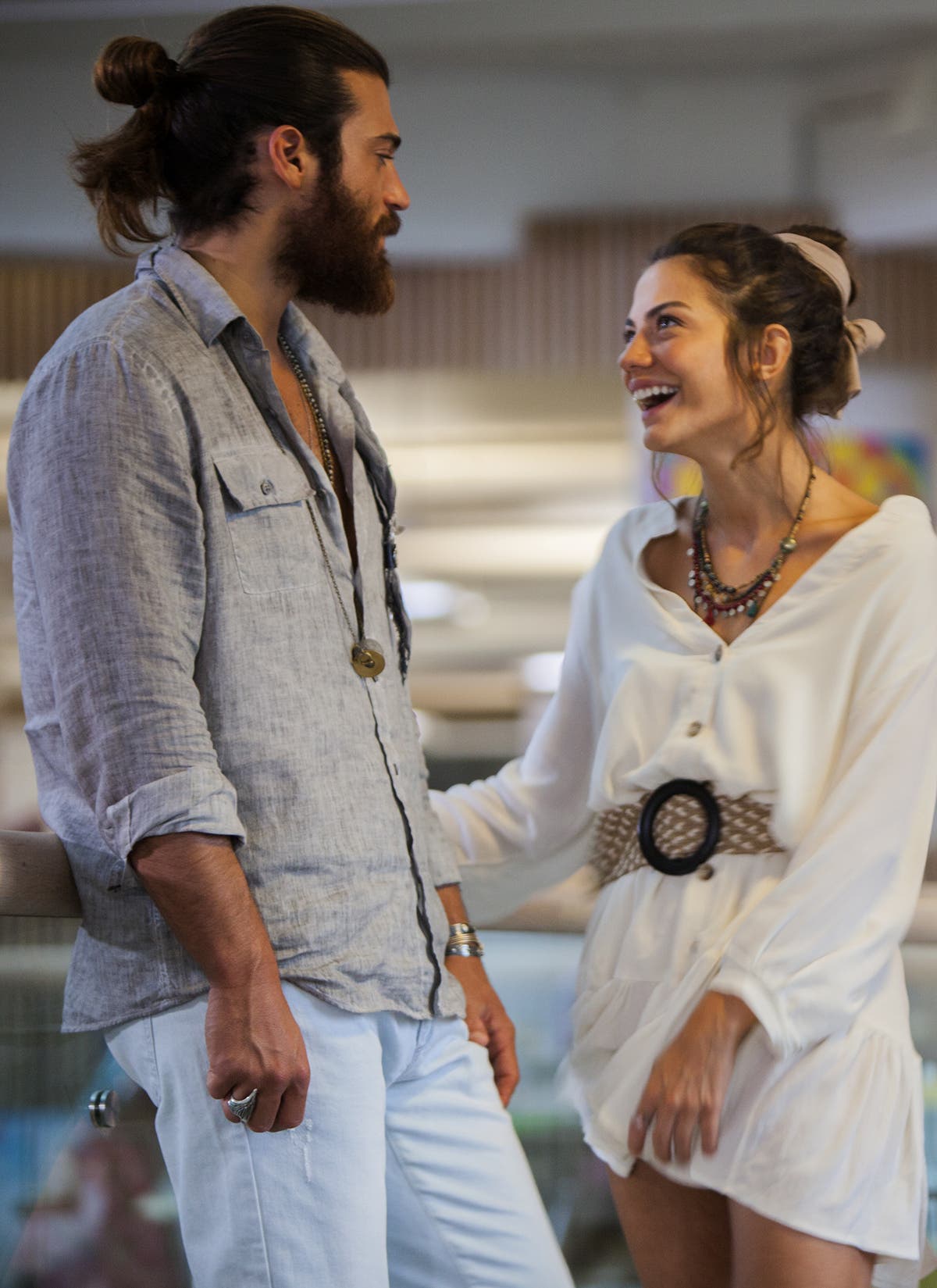