Coldplay Return With Their 9th Album 'Music of the Spheres'

Coldplay has officially announced their ninth studio album, titled ''Music of the Spheres''. The 12-track LP, produced by pop hitmaker Max Martin, will be out on October 15th. 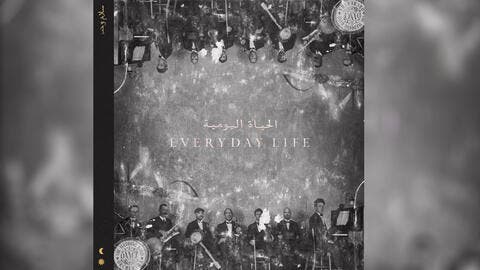 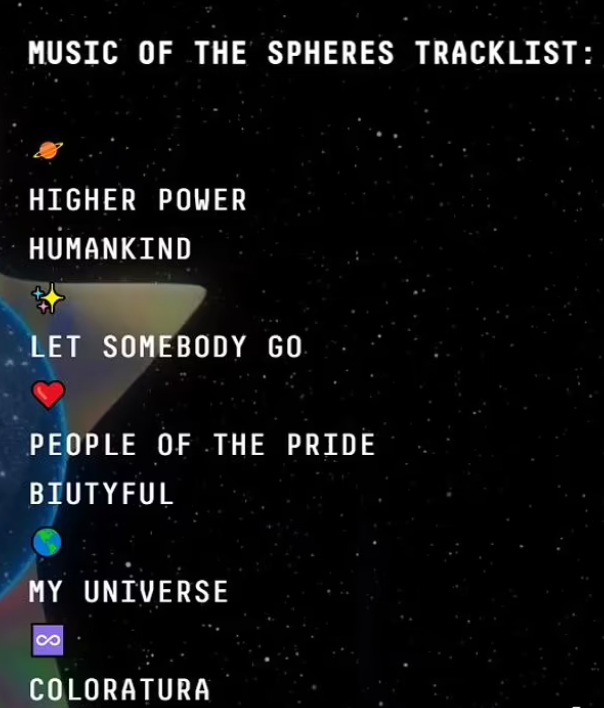 Coldplay also shared a new teaser trailer for Music of the Spheres. In their ''Overtura'' clip an animated cosmic journey is shown while the planetary album artwork swirls around them and short snippets of each song play in the background.

Music Of The Spheres is available to pre-order now on vinyl and CD, including a limited edition 'infinity station' vinyl and multicoloured cassette bundle. For every physical piece of music purchased from their website, Coldplay will plant one tree with their partners at One Tree Planted.

Chris Martin -the band's lead singer- recently said Coldplay's new material was inspired by Star Wars after he watched the movies and was left wondering what music on other planets sounds like.

Chris confirmed the whole album will be set on the fictional planet, 'It led us to imagining this whole other place called "the spheres", which is like a group of planets, like a solar system with lots of different places and creatures and stuff.' he said.

The hitmaker also revealed the upcoming record could be one of the last that Coldplay releases, as he doesn't think the band have much time left before they 'stop making albums'. 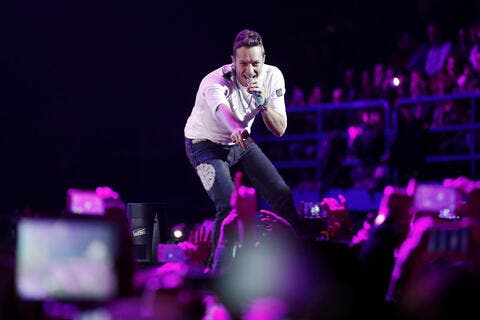 New Coldplay Single 'Higher Power' Will be Released on May 7

He explained: 'I do know how many albums we have left as a band and it's not that many before we're gonna stop making albums, I think.'

Coldplay Return With Their 9th Album 'Music of the Spheres'

Jordan King, US President Meet in The White House