Johnny Depp is reportedly set to return to Pirates of the Caribbean after being dropped from the franchise in 2018.

A source revealed that Johnny Depp is discussing his return but with a $300M deal. 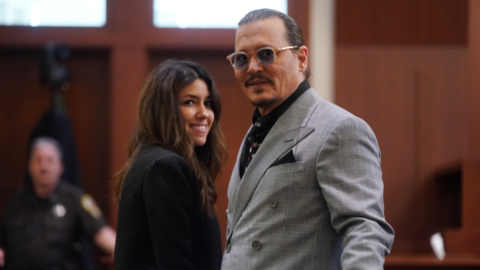 The insider revealed that Disney are interested in patching the relationship up with Depp and have recently reached out to him.

the source said: 'They reached out to the actor prior to his defamation trial against Amber Heard and asked whether he would be interested in returning for another pirate film or two.

adding:'The deal is reportedly for Johnny Depp to return as Jack Sparrow in Pirates of the Caribbean 6 and a spin-off Disney Plus series about the early life of the Captain of The Black Pearl.'

They continued: 'What I can tell you is that the studio has already penned up a draft for a film about Jack Sparrow so they are very hopeful that Johnny will forgive them and return as his iconic character.'

Disney is also offering Johnny Depp to make a sizable donation to a charity of his choice as a good deed.

Earlier, during Johnny Depp's trails against his ex-wife Amber Heard, the actor told the jury that he will not be working with Disney amid dropping him out of the franchise, when abuse allegations first emerged in 2018.

In 2018, Heard released an op-ed claiming she was abused, however she did not mention Depp's name, but clearly branded him as a ''domestic abuser''

Depp sued Heard over the op-ed she wrote, describing herself as 'a public figure representing domestic abuse.' 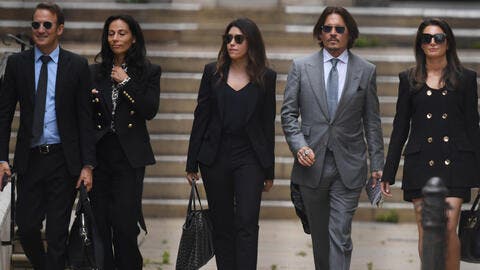 Who are The Lawyers That Proved Johnny Depp's Innocence?