Diana Karazon's Fiancé Is Suing.. One Day After Announcing Engagement!

Jordanian radio presenter Moath Al Omari is preparing to tie the knot to Jordanian singer Diana Karazon next Friday, but not without a little drama.

Some people considered their sudden marriage news surprising, especially that their relationship was not public.

Since the engagement announcement, Karazon and Al Omari have been subjected to a stream of criticism and hurtful comments on social media.

A number of people on social media suggested that Moath was dating Diana while he was previously married to a Jordanian radio presenter, and separated from his spouse when she discovered his betrayal after having been married for more than 8 years, but without having children.

The attack on Diana extended to insults toward her family, which prompted Moath to announce that he'll file a complaint with the prosecutor about everyone who has offended him or his fiancée. 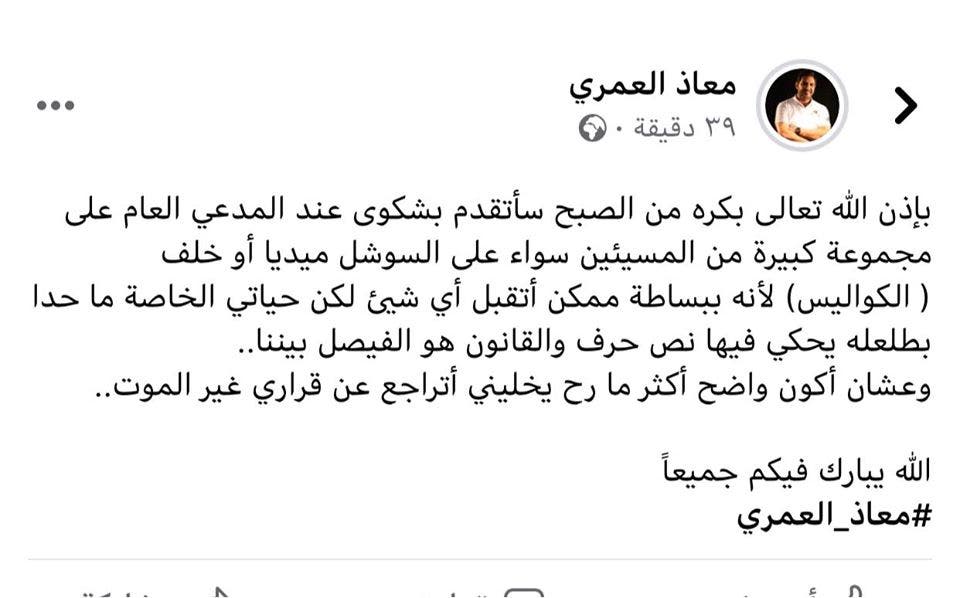 Diana Karazon Engaged! Who Is the Lucky Man?

Kanye West Believes The Music Industry is a Broken System

Why Have Global Chinese Drone Sales Increased by 1,430 Percent?