Published May 24th, 2021 - 11:18 GMT
Highlights
The actress announced her desire to work with the Spanish actor and he was quick to respond to her.

Be careful what you wish for because it can come true. 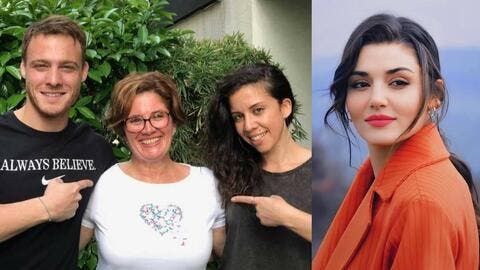 This is what Hande Erçel must have in mind after her latest statements had an unexpected effect.

The Love Is In The Air actress has revealed in an interview with Mediaset last week that she would like to work with Miguel Ángel Silvestre.

A few days later, the actor has given Hande an unexpected answer.

"Dear Hande Erçel, we are going to make our dreams come true ... I would also love to work with you," the actor wrote on Instagram Stories. 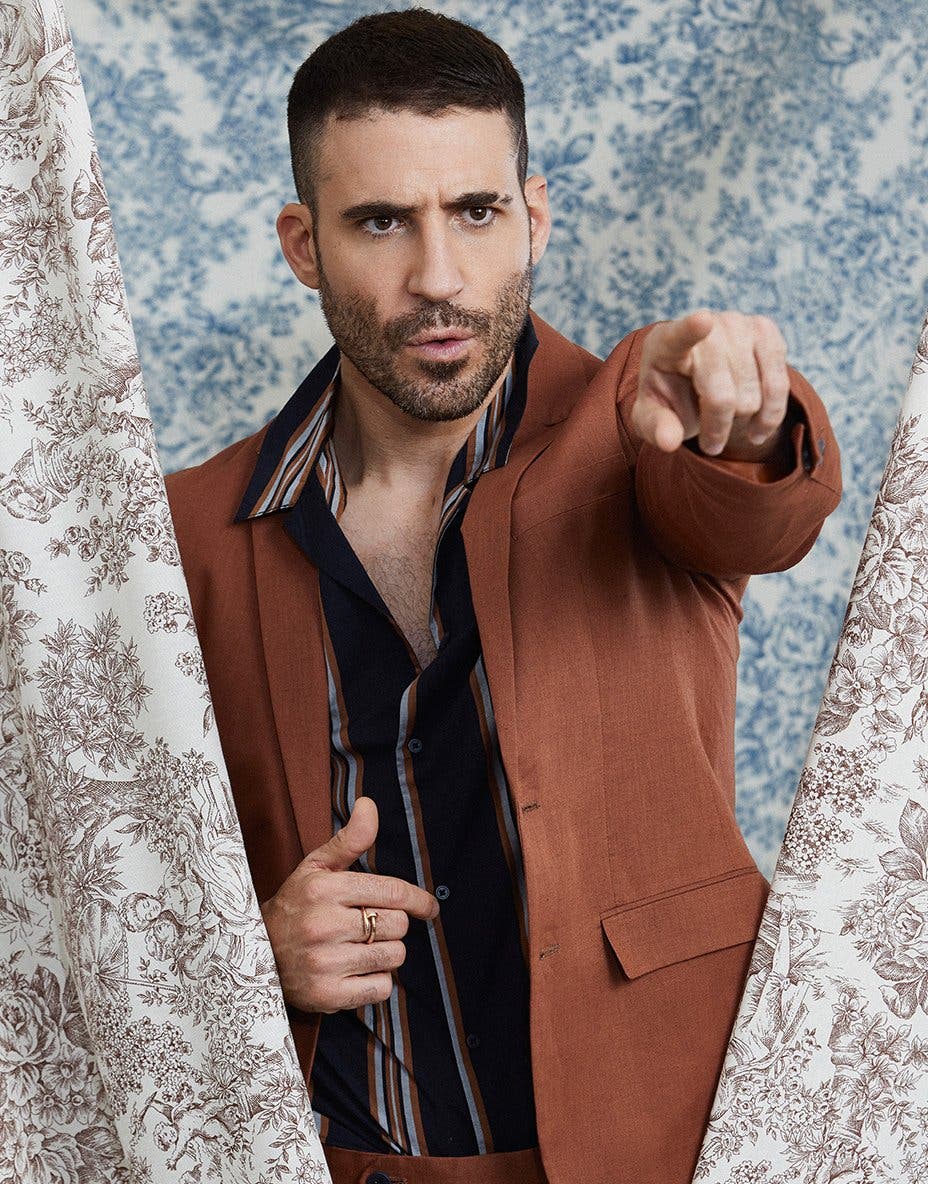 Surely more than one producer has already got down to work to see what can come out of here; A series starring Silvestre and Erçel will probably secure a good number of viewers, at least during the first episode.

Miguel Ángel Silvestre is one of the best-known actors currently outside Spanish borders thanks to his role in Sense8, which catapulted him to international fame.
Other titles like Sky Rojo and Narcos have also helped Miguel. Perhaps that is the reason that the Turkish actress has chosen him as her favorite Spanish actor. 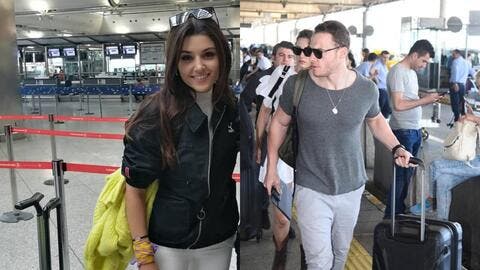 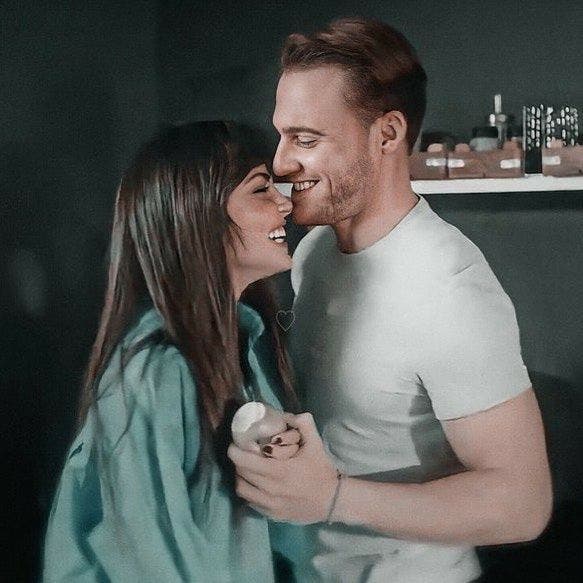 Without a doubt, it is such a good time to propose projects of this type. The signing of Hande Erçel by a streaming platform has been rumored for months, although no details are known about it or if these speculations are real.

Be that as it may, a window like Netflix would be the ideal one to present a Turkish-Spanish co-production. For the moment, they have planted the seed of hope to fans, who are sure to appreciate that both actors work together.