Topless Zayn Malik Gets Into Row With a Man Outside a Bar in New York.. Video

British singer Zayn Malik was seen having a heated quarrel outside a New York bar with a man who called him "gay". 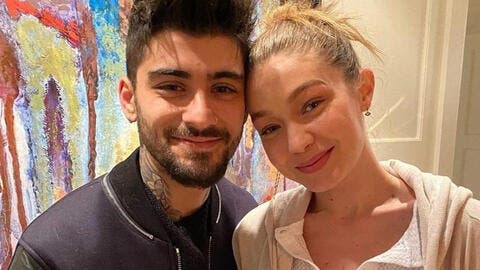 Zayn appeared angry in the video that documented the fight, and was circulated online.

The Independent reported that Zayn was smoking outside Amsterdam Billiards pub when an unknown person rushed at him and described him as a "gay", and the Pakistani-born singer responded with some insults.

The two men entered into a sharp confrontation, and topless Malik can be seen yelling at the man, while other people tried to break up the conflict, then the singer left before things escalated.

The video did not show any physical contact between the angry men, and it was not yet clear why Zayn took his shirt off, as The Independent reported that he was wearing it inside the bar.

The newspaper added that it was not clear what prompted the man to insult Zayn Malik, but indicated that it may have something to do with the request for a photo with the former One Direction star. 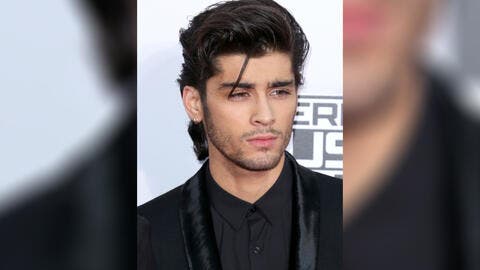 Zayn Malik was with his friends at the bar without his his Palestinian-American girlfriend, Gigi Hadid, 26.

A staff member at the Amsterdam Billiards pub was quoted saying: "Zayn comes here a lot and we absolutely love him. He's been here for a few hours playing pool and ping-pong with a group of his friends, and there were no problems."

He added: "I heard the fight started, because the man wanted to take a picture, but I'm not sure.. It happened outside.. We gave him an Amsterdam pool shirt. We were shocked that he wasn't wearing it outside."