Ghislaine Maxwell was convicted late last year for helping financier Jeffrey Epstein sexually abuse minor girls, and on Tuesday, she was sentenced to 20 years in prison. 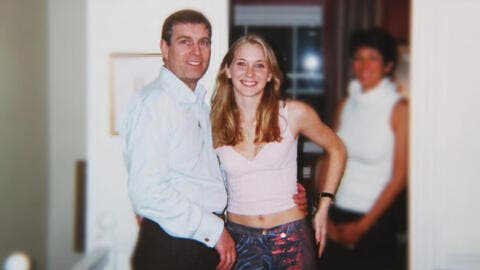 "A sentence of 240 months is sufficient and no graver than necessary," U.S. District Judge Alison J. Nathan said while issuing the verdict.

“Ms. Maxwell directly and repeatedly and over the course of many years participated in a horrific scheme, Ms. Maxwell worked with Epstein to select young victims who were vulnerable.”

The judge also imposed a $750,000 fine, the maximum amount possible under the law.

Maxwell was convicted on sex trafficking, transporting a minor to participate in illegal sex acts and two conspiracy counts.

Her attorneys had asked the judge for a sentence of four to five years.

Before Maxwell’s sentence was handed down, the judge heard impact statements from victims, including Annie Farmer, who had testified she was 16 when Maxwell introduced her to Epstein, and a woman identified as Kate who told jurors that Maxwell once gave her a “schoolgirl” outfit to wear during an encounter with him.

Maxwell has been held in Brooklyn’s Metropolitan Detention Center since her arrest at a New Hampshire estate in July 2020.

Epstein committed suicide in prison in 2019 one month after he was indicted on federal sex trafficking charges.

Maxwell said in a statement to the judge: “Your honor, it is hard for me to address the court after listening to the pain and anguish expressed in the statements made here today, the terrible impact on the lives of so many women is difficult to hear and even more difficult to absorb, both in its scale and in its extent. 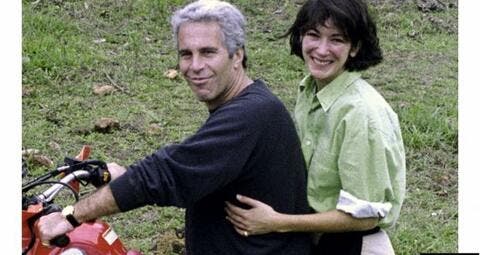 “I believe that Jeffrey Epstein was a manipulative, cunning and controlling man who lived a profoundly compartmentalized life and fooled all of those in his orbit, but today is not about Jeffrey Epstein."

She added: "To you, all the victims ... I am sorry for the pain that you experienced."