The #AhlamxBTS hashtag topped Twitter's trending list after Emirati songstress Ahlam confirmed that there will be a collaboration between her and the famous K-Pop band BTS.

A social media follower asked Ahlam: "Ahlam, please respond to me, is there a collaboration with BTS?" to which the singer replied "yes of course."

While the artist’s followers expressed their enthusiasm for this collaboration asking her to reveal more details, wondering whether it will be a single song or a concert, there were some negative and cynical comments too. 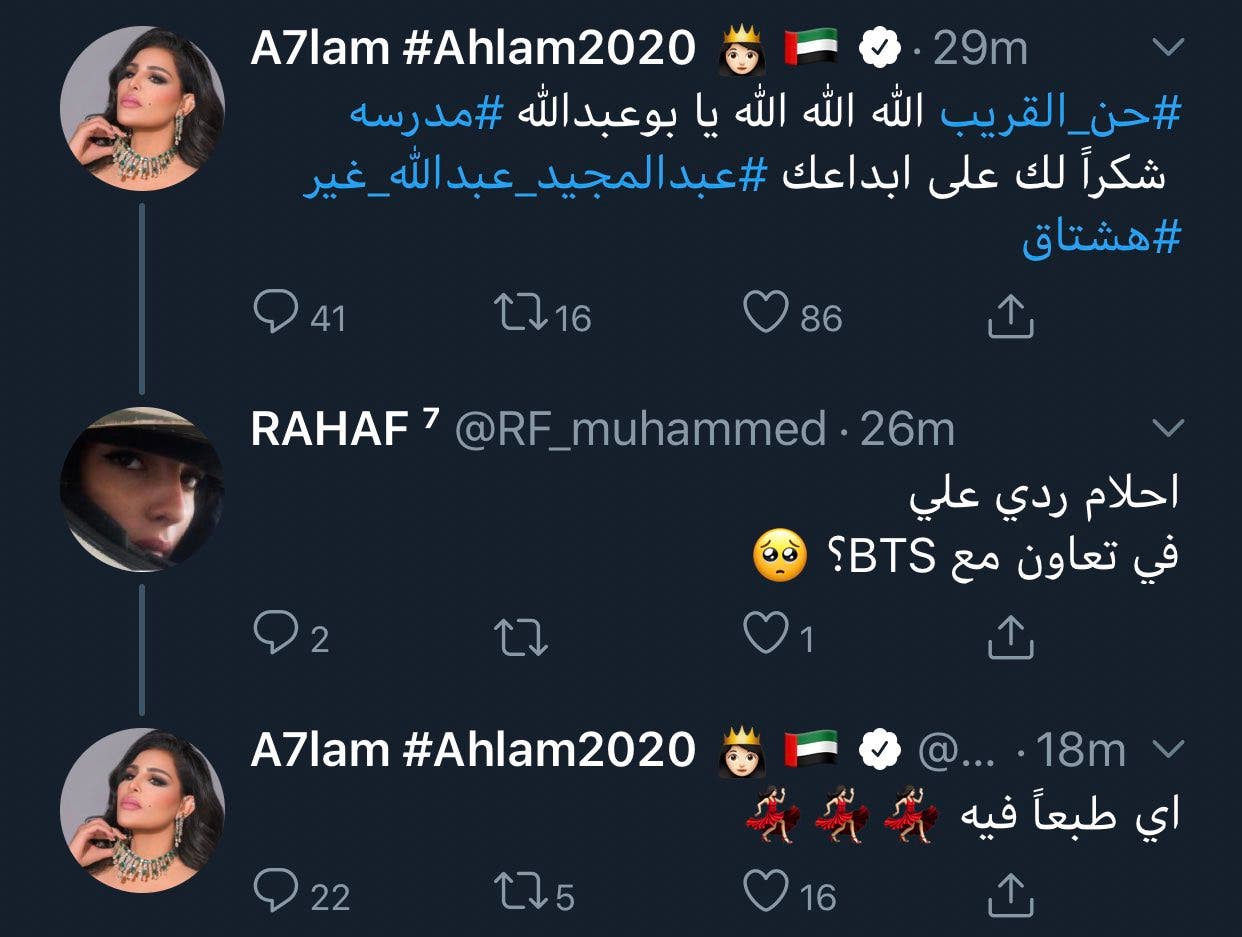 Some felt there could be a clash in a collaboration between the Emirati singer and the Korean band, due to the differences in their art forms.

Meanwhile, others questioned the credibility there being a collaboration at all despite Ahlam's response saying it might all just be a big joke. 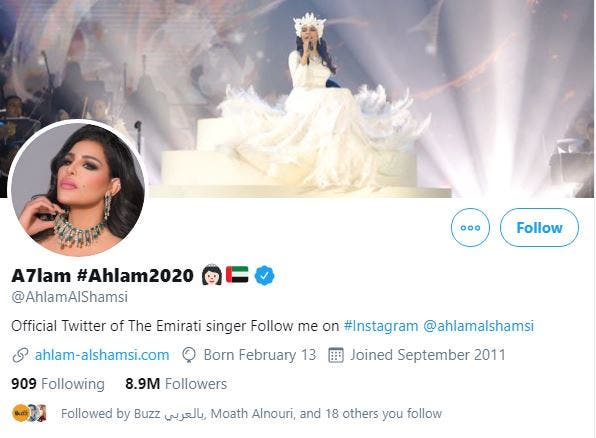 BTS is a South Korean pop band made up of 7 young male members. They are very popular in the Arabian Gulf in general and in Saudi Arabia in particular, and the band was able to form a large fan base around the world despite their young age, leading them to perform in numerous concerts globally. 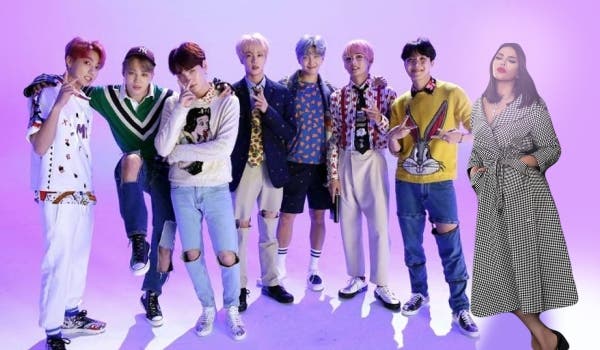 Because You're GAY! K-Pop Band "D-Crunch" Got Kicked off Stage in Kuwait.. Watch Their Devastated Reaction!
Tags:AhlamBTSAhlam AlshamsicollaborationTwitterK-Pop