Egyptian actress Hala Shiha has published a new picture with her husband, Egyptian scholar Moez Masoud. This is the second appearance of the actress since her marriage four months ago. 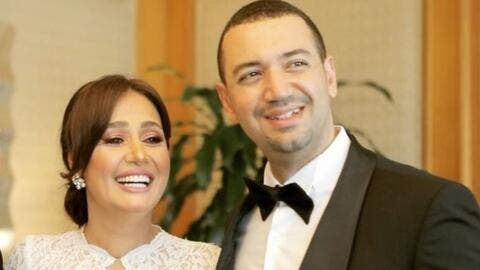 What caught the attention of followers was the hijab that Hala was sporting, in addition to the modest dress that was covering and loose-fitting.

Shiha's words in the caption completed the message she was trying to deliver along with her choice of fashion.

She opened up about being balanced in life and being true to herself.

Hala wrote: "I want to live my life to the fullest while being true to my self and my believes and a role model to my children,"

She added: "I thank God for finally finding the balance between being happy in my life and being honest to myself and to what I believe in." 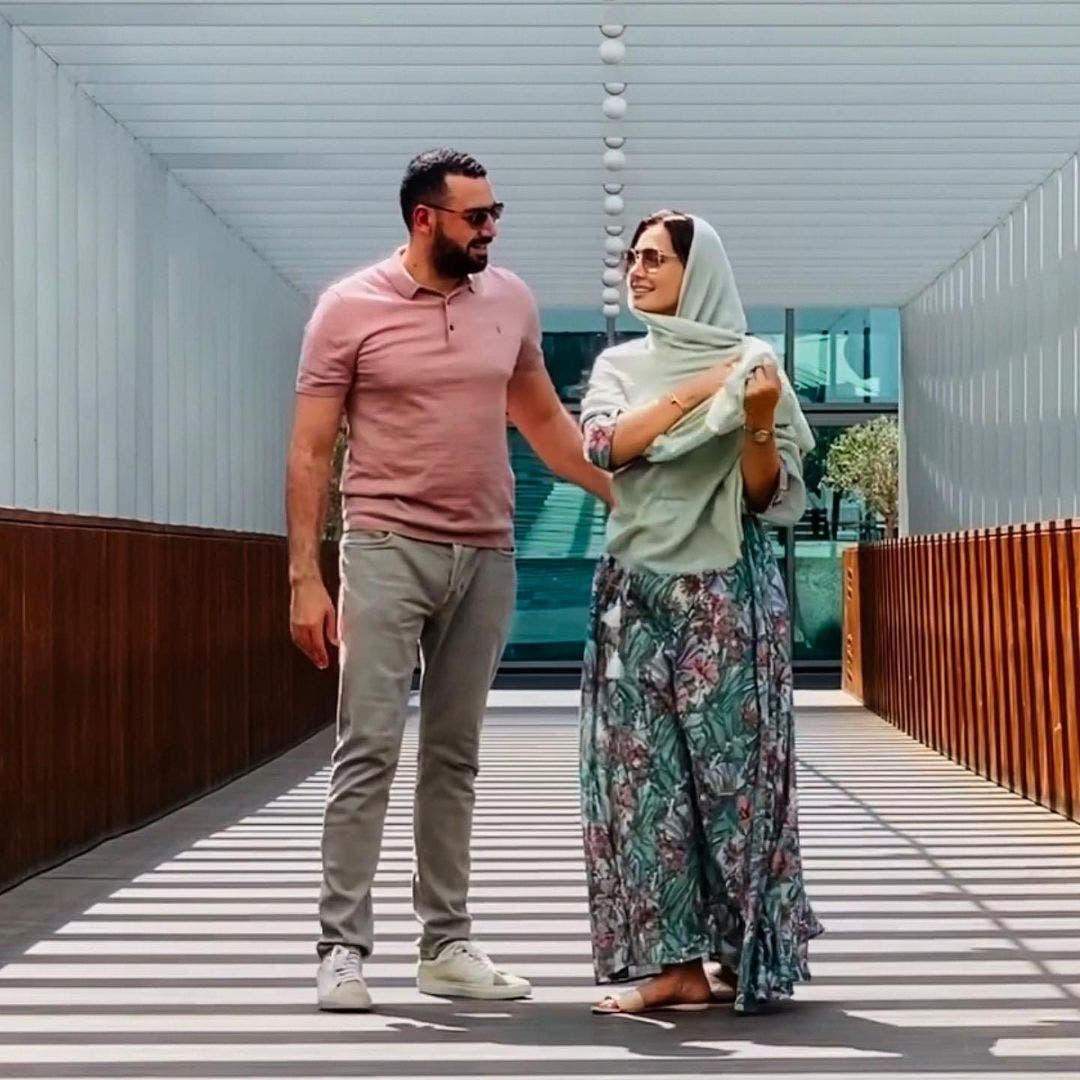 The Egyptian actress also addressed her absence from her latest movie premiere Mesh Ana (Not Me) starring next to Tamer Hosny.

She said: "As for the movie Mesh Ana (Not Me), the truth is that it was filmed more than a year and a half ago, and because of the circumstances of Coronavirus, its release got delayed, and I also changed and got married, thank God, and I became like the movie (Not Me), and I wish success to all my colleagues." 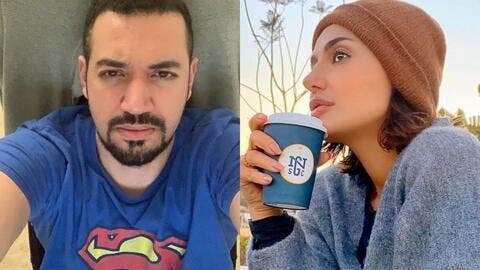 She Has Something for Preachers! Hala Shiha Is Rumored To Be Dating Moez Masoud Because of This Picture 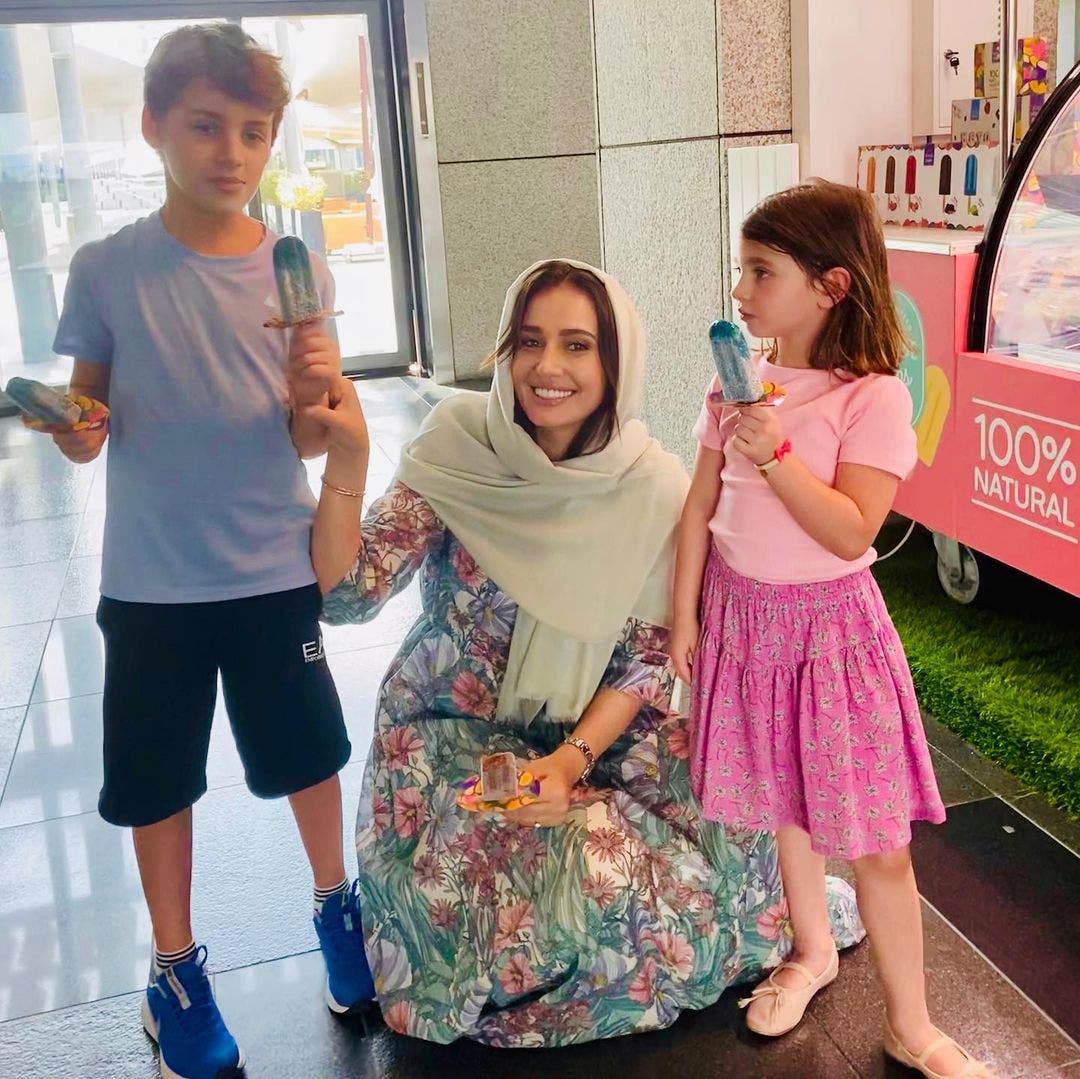 Shiha's words about changed and becoming a different person sparked retirement rumors among her fans.

Even on Instagram, Hala deleted many pictures from her latest bold looks after she announced that she's back to acting after 15 years of retirement, like the appearances she took in Gouna Film Festival, and the bikini shots from her vacations.