Lebanese diva Haifa Wehbe and Egyptian star Akram Hosny have released the official music video for Law Kont (If I Were) on YouTube. 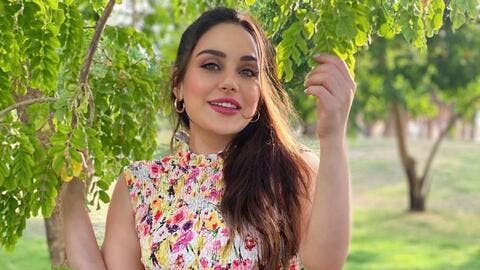 Law Kont is written and composed by Hosni, distributed by Toma, and produced by Ideology for Artistic and Media Production, under the direction of Hossam El Husseini, filmed in Lebanon.

The song 'Law Kont' begins with modern, dancing rhythms, and turns into an improvised rapping dialogue between Haifa Wehbe and Akram Hosny in a comic and teasing way.

Haifa Wehbe looked energetic wearing vibrant looks, as she sported pink and blond wig resembling a Babrie doll, in addition to a black hairdo when she embodied the scene of a seductive catwoman.

Before Haifa released the new hit, she's received some support from her colleague Elissa, who wrote on Twitter: "I wouldn't expect of you anything less than happy vibes in these times. Love you Haifa Wehbe."

I wouldn’t expect of you anything less than happy vibes in these times. Love you @HaifaWehbe 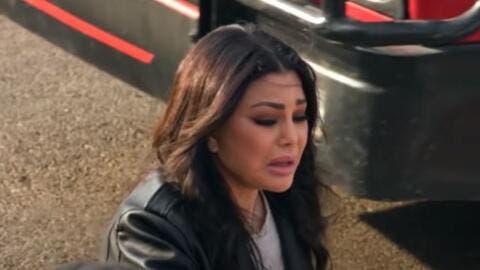 During a radio interview, Haifa Wehbe confirmed that she is very happy to collaborate with Akram Hosny.

"I am one of his fans as an actor, and I love everything he does and I love his acting and he always makes me laugh when I watch his shows, and on a personal level, I love him more because he is a big person and clean from the inside, hospitable and generous."

Haifa added that this is the first time she performs a duo with an Egyptian star, and that she was so happy with the audience's interaction on social media. Then she said that the whole project succeeded because of the huge team that worked in sync with each other.