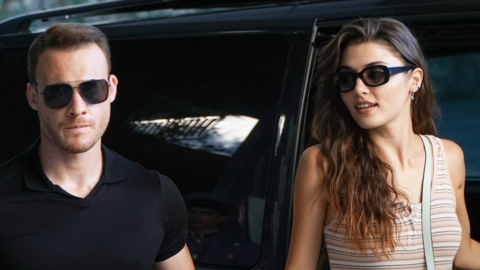 It was announced that Hande Erçel's sister Gamze's 2 and half year old daughter Eileen Mavi has been sadly diagnosed with cancer, and it was revealed that she is currently undergoing treatments at the hospital.

Announcing the news was Hande Erçel's sister Gamze, she posted a picture on her Instagram story, where she shared details on her daughter's diagnosis.

The picture had Turkish text on it, which translates to: 'to all the people asking about us, we are okay, and we  are trying to be okay.. we started chemotherapy for our daughter around two weeks ago'' 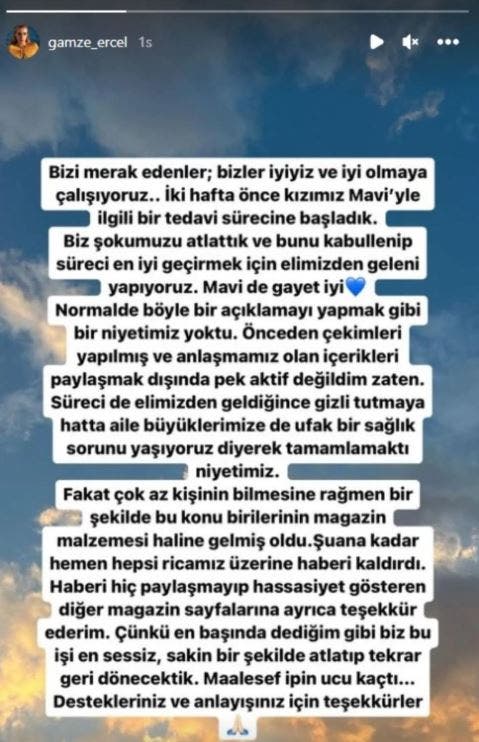 She added: ''It was so hard, but we got over the shock, and right now, we are trying our best to accept our fate, and thank god, our daughter is responding to treatment.''

It is worth mentioning that Hande Erçel and Gamze's mom was called 'Eileen' and Gamze's daughter was named after her late mom, who died from cancer back in 2019.

Eileen Mavi's illness first appeared when she went to the doctor as a result of her family's suspicions. 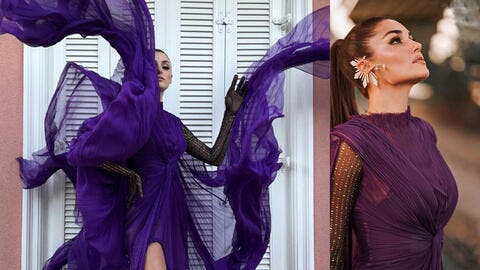