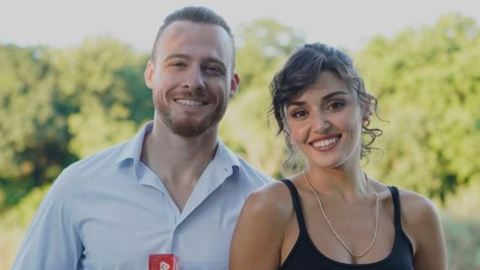 Kerem fired back at trolls who criticised women in, however Hande's name was not mentioned, and Kerem specifically decided to defend Erçel.

Kerem said, "I will not support anyone who writes hateful comments against women, including Hande, as when I find this ridiculous type of tweets, I write to them, please stop, we do not need hate in this world."

Many considered that Bürsin had begun to yearn for Hande, and that their relationship might return to what it was before when they were lovers. 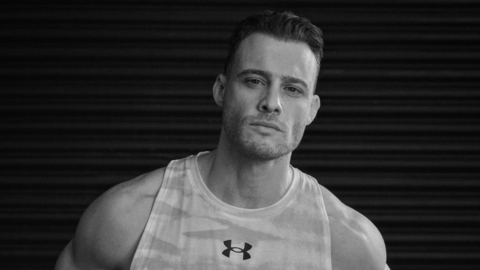 Fans on social media are speculating that the Turkish stars are still secretly in love with each other again, but are not confirming it to media sources.