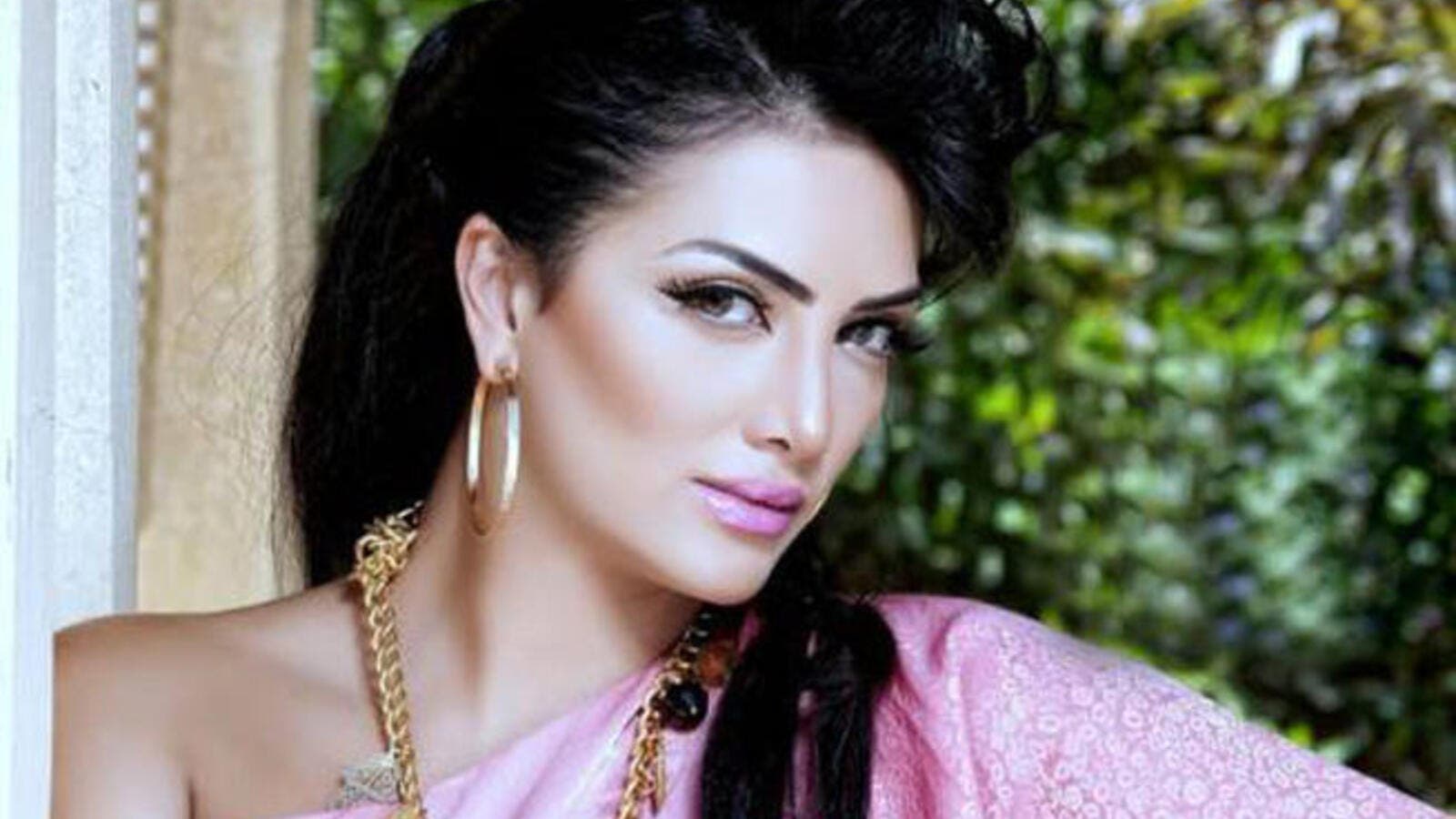 Bring it, Horeyah Farghaly! The hot Horeyah has begun filming her first scenes for the new film “Salim Abu Ukhtuh”, alongside Ayten Amer and Mohammad Rajab. The Egyptian actress' schedule will be filled for the next two months as director Mohamed Hamdi has her hunkered down for the duration of the project.

According to the Middle East news portal Elaph, Horeyah was chosen to replace actress May Salim, who was nominated initially for the part but never reached an agreement with the film's producer.

Water under the bridge

Maybe not 'nominated' per se. Mohammad Rajab had stated that May Salim was never nominated for a role in the film as such. General talks did take place, but she was never even sent the sript written by by Mohamamd Salim Mabrook.

We can expected to view the film, many scenes of which will be filmed inside Cairo Media Production City, during the coming winter holiday.

The project has been delayed several times, most notably because of the withdrawal of director Samih Abdel Aziz due to being waylaid filming scenes for his new film “Halawit Rouh” (Goodness of the Soul), starring Lebanese actress Haifa Wehbe in a controversial rape scene. We're not surprised he'd let Haifa and her racy scenes keep him distracted from other pressing film projects.