Intisar Al-Sharrah Dies at the Age of 58

Kuwaiti veteran Intisar Al-Sharrah has died yesterday, on Saturday 31 July 2021, after a struggle with illness, in London. 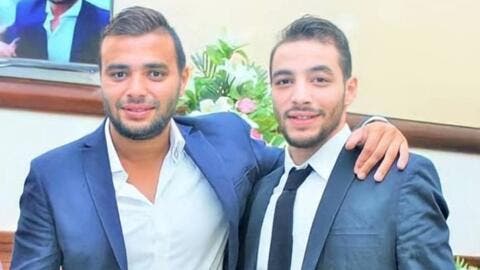 Kuwaiti anchor May Al-Eidan was the first one to announce the sad news on Twitter, revealing that Intisar Al-Sharrah passed away at Lewiston Hospital located in London.

Prior to Intisar's death, her husband Mazen Al-Tamimi revealed that her health relapsed, asking the Arab and Gulf audiences to pray for her.

Al-Tamimi indicated that his wife was transferred to Lewiston Hospital in London, by a decision of doctors, where she was admitted to intensive care, to be placed at respirators.

Intisar's husband also thanked the Kuwaiti embassy in Britain, "for their efforts in following up on his wife's health condition, and transferring her from Royal Free Hospital to Lewiston Hospital with ease." 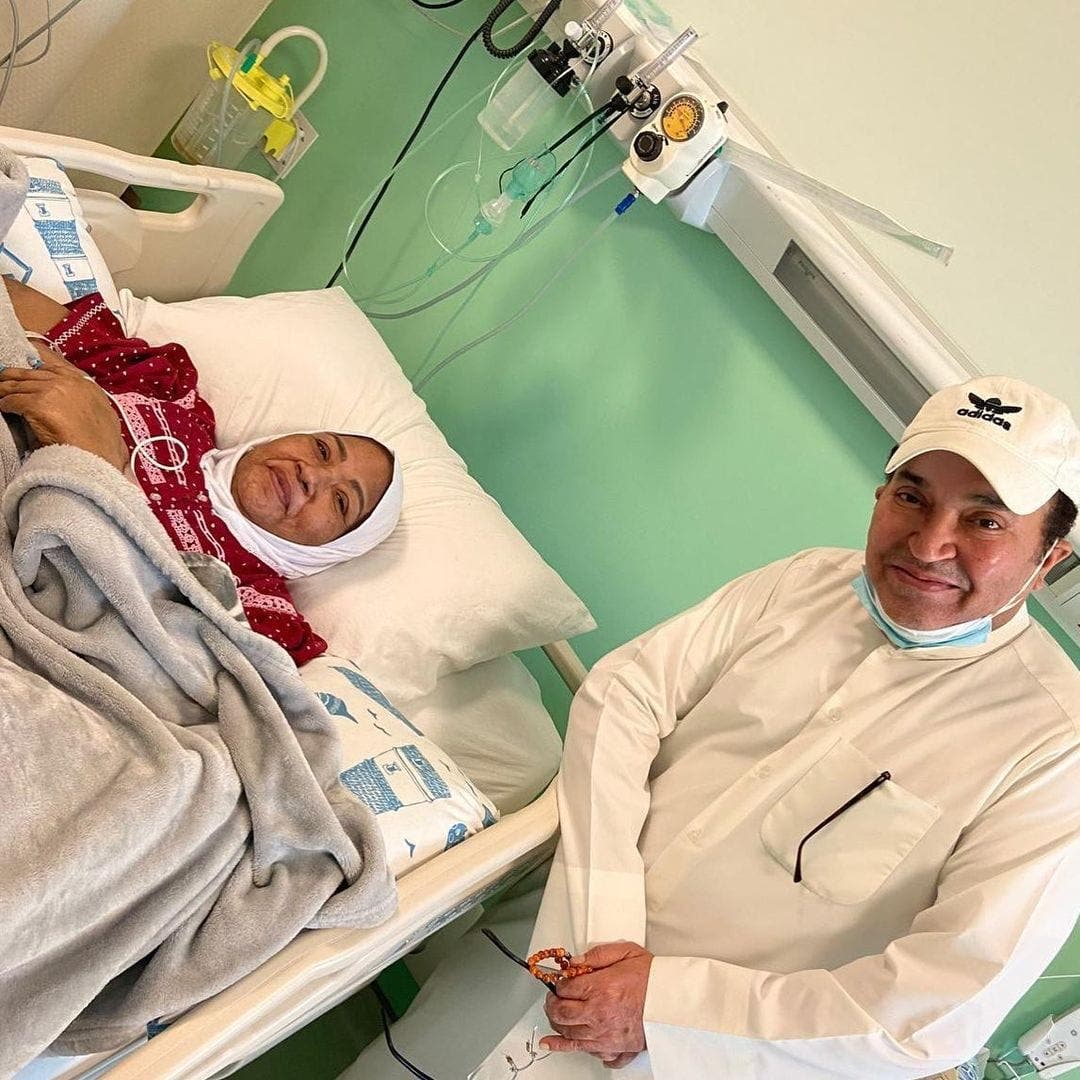 In mid-July, Al-Muwatin Saudi newspaper had reported that Intisar Al-Sharrah may remain in London for 6 months for treatment, due to her poor health condition. 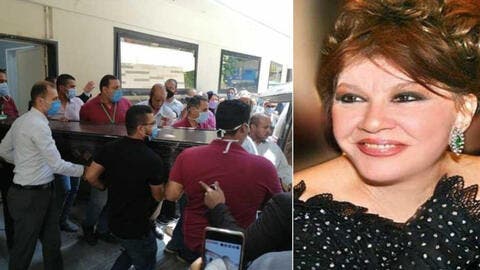 Shwikar Passed Away Aged 85.. What Was Her Illness?

The report added that Al-Sharrah needed dialysis, after suffering health complications, following undergoing a surgery to remove some ulcers she was suffering from in the stomach.

Intisar Al-Sharrah had left a legacy of acting projects between television, theater and cinema.

The late artist began acting in 1980 in the series Kharaja Walam Ya'od (He Exited and Did Not Return), after which she joined the Higher Institute of Dramatic Arts, and her second performance was at the famous play (Bye Bye London), after which she participated in dozens of projects.