On Thursday, Jordanians were shocked and saddened to learn the news of death of local TikTok star Ammar Borini, his prengant wife Samah Al-Aqrabawi and unborn child, while their only daughter "Elina" was seriously injured. 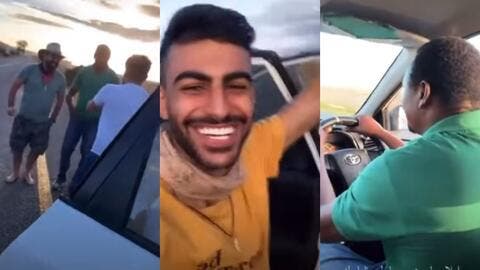 Watch the Last Videos Abood Omari Shared With a Reckless Driver.. Was He the Reason Behind Abood's Death?

Social media users have circulated the last video shared by Borini, who was a TikTok star and a gym coach, captured only ten minutes before the unfortunate accident.

The couple and fetus were killed in a car accident on Negev Road, after a truck crashed into their vehicle. 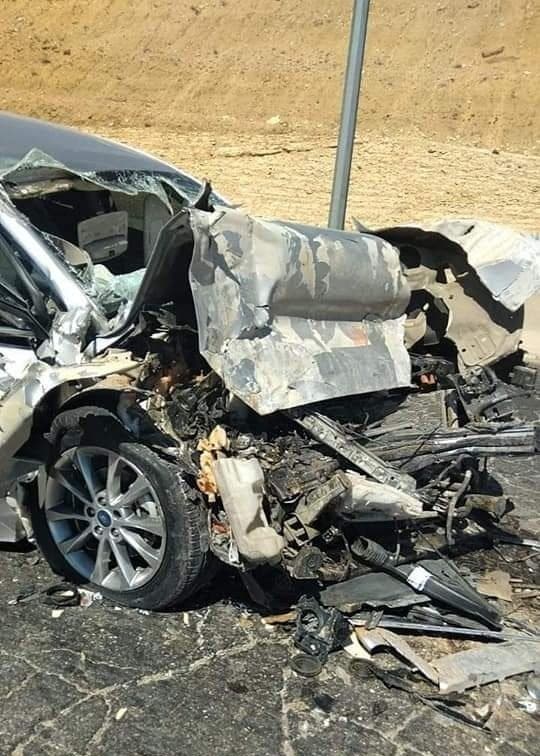 Emergency response teams immediately provided the necessary first aid to the injured girl at the scene of the accident, and then transferred her and evacuated the two deaths to the Ma'an Governmental Hospital.

The medical staff at Ma'an Governmental Hospital performed a caesarean section for the deceased mother, and the fetus was taken out and placed on prematurity, but later the fetus also died.