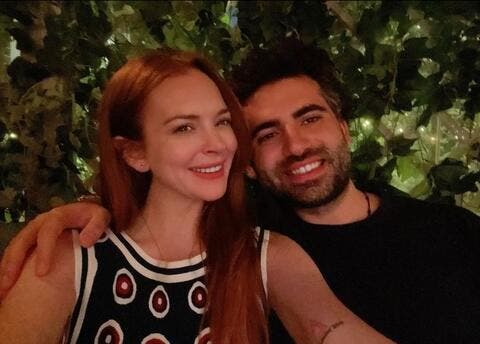 Who is Lindsay Lohan's Kuwaiti Husband?

The 36-year-old actress and singer discussed her marriage to Shammas, 35, during Thursday's episode of The Tonight Show starring Jimmy Fallon.

Lohan confirmed that she and Shammas, a financier at Credit Suisse, married in April. She told host Jimmy Fallon that it feels "great" to be married and in love.

"I mean, it's amazing," the star said. "I met my person. You never know if you're gonna find that in life, and he's an amazing guy, man, and I love him and we're a great team."

"You just get to share everything with someone. And it's so special. Everything becomes that much more important, I feel like," she added.

Lohan and Shammas were first linked in early 2020. The pair made their red carpet debut as a couple Thursday at the New York premiere of Lohan's Netflix film Falling for Christmas.

Lohan shared a selfie with Shammas on Instagram in July, calling herself "the luckiest woman in the world." 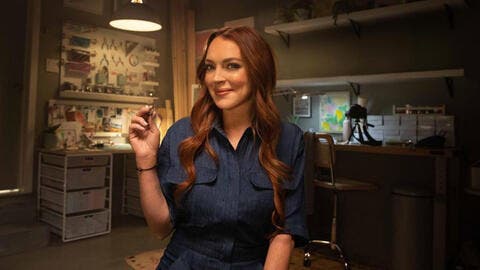 "You found me and knew that I wanted to find happiness and grace, all at the same time. I am stunned that you are my husband, My life and my everything. every woman should feel like this everyday," she captioned the post.

Lohan also played a game of Water War during her appearance on The Tonight Show.

Falling for Christmas premiered Thursday on Netflix. The film is a holiday romantic comedy and marks Lohan's first major project in recent years.