One of three men charged in connection with Mac Miller's 2018 overdose death has signed a guilty plea deal. 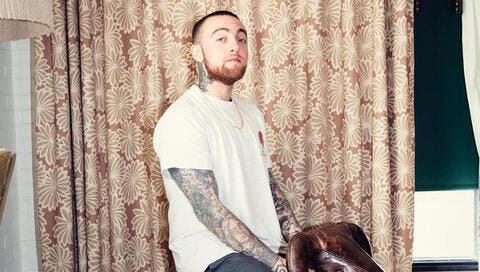 Mac Miller's $11.3 Million in Property And Cash to be Shared With Family and friends

The man whose name is Stephen Andrew Walter has pleaded guilty to his part in supplying the star with fentanyl, a potent painkiller said to be 50 times more potent than heroin.

The 46-year-old agreed to plea guilty to one count of distribution of fentanyl, a federal offense, in order to avoid a more serious conspiracy to distribute a controlled substance charge.

Walter and his attorney William Harris signed the agreement Oct. 22 admitting Walter "knowingly" distributed the narcotic to others which then made it to the hands of Miller, whose legal name is Malcolm James McCormick.

Stephan Andreew is accused of giving the pills to another man, Cameron James Pettit, 28, who was acquiring the pills for Miller, born Malcolm James McCormick, who had requested Percocet and received fake oxycodone pills laced with fentanyl.

Miller died in 2018 at the age of 26, after snorting the painkiller, investigators said.

The rapper, who was open about his struggles with addiction, was last seen alive by his assistant at about 22:30 on 6 September, 2018.

The same assistant found him dead in his bedroom the following morning. He was pronounced dead at the scene by paramedics.

Walter faces between 17 and 21 years in prison, in addition to a $1 million fine. 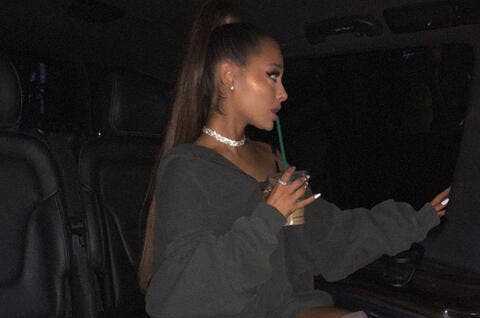 "All parties agree that this is a just and fair disposition of the case," his attorney told Pitchfork.

Reavis and Pettit have both pled not guilty to similar drug charges, and are scheduled to go on trial in March 2022, according to Pitchfork.