Majid kids TV celebrates its first birthday after one year of fun! 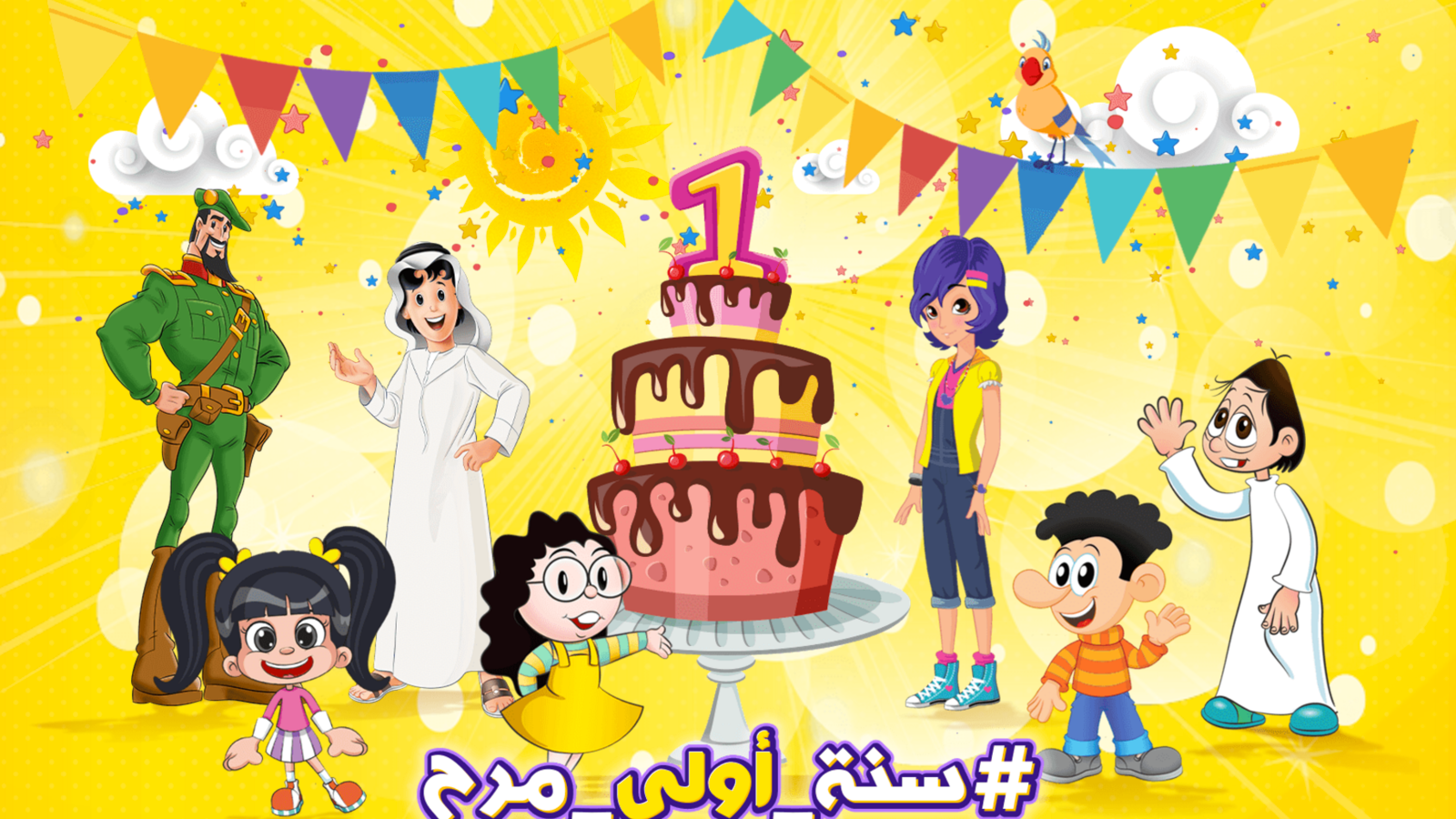 Founded as an ode to the hugely popular Majid magazine launched over 37 years ago, Majid TV has successfully provided young audiences over the last 12 months with rich content showcasing the region’s authentic tradition, values and culture.

Over the past year, Majid TV’s exceptional production team has produced over 300 hours of relevant entertaining and education content which has contributed to the channels success in the region and has increased their fan base considerably, said a top official.

Mohamed Ebraheem Al Mahmood, the chairman and managing director of Abu Dhabi Media said: "We are incredibly proud of the success Majid TV has enjoyed over the past year. This perfectly underscores the legacy and heritage established by the inspiration of the channel – Majid magazine which was launched in 1979."

"We hope to continue entertaining and educating generations of Arab children across the region in the years to come and will continue working hard to produce quality content with the help of our fantastic and hardworking team," he stated.

Complementing the inception of the TV channel, social media channels on mediums such as YouTube and Facebook were also launched to make content easily accessible for the online audience of today.

Boasting immense popularity, Majid TV’s YouTube channel has received over 100 million views to date with their Facebook page being liked by over two million ardent fans of the channel and its characters.

To complement its social media and digital credentials, Majid TV also launched mobile application games for kids which were downloaded over a million times during the past year which is a strong indication of the channels popularity and strong following fan base.

"Majid TV’s success is a strong signal of the confidence of the Arab public in the channel and is a testament to the content compatibility provided by the channel with Arab customs and traditions at the core of their messages," remarked Al Mahmoud.

As part of the celebrations, Majid TV hosted series of fun and engaging activations hosted at Yas Mall in Abu Dhabi earlier this week. During the week of celebrations, families, youth and kids were given the opportunity to interact with their favourite Majid TV characters in a fun and innovative way, he stated.

For the coming year, Majid TV aims to expand its show offerings further and provide fresh content to keep their audience entertained through the adventures of Majid, Amoona, Captain Khalfan and Kaslan.

All content will be produced by Majid Entertainment, who specialise in media, entertainment and educational content development for children, he added.