Turkish actors Burak Özçivit and Neslihan Atagül have put years of old dispute behind their backs and reconciled, but this step did not suit Burak's wife, German-Turkish actress, Fahriye Evcen, reporting Foochia.com 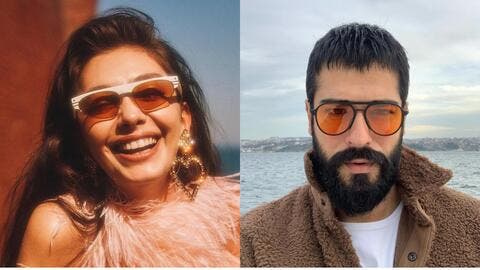 Neslihan Atagül and Burak Özçivit TOGETHER AGAIN as Wax Figures in Uzbekistan.. Check Them Out

The report added that Atagül and Özçivit have had a dispute at the end of 2015 when they co-starred in Kara Sevda (Bittersoet) series. But after all these years of estrangement they finally reconciled.

When Evcen was asked by the Turkish press about the reconciliation, she seemed angry and upset and said that the relationship between Burak and Neslihan does not concern her at all, and that she does not interfere in her husband's relations with his colleagues, expressing her anger of the question, indicating that she had no opinion of it.

Fahriye added that Burak never quarreled with anyone, and the other party should be asked about the issue, pointing to Neslihan Atagül.

The Yaprak Dökümü star explained that there is no point of talking about this subject; Saying that there are no feuds at all, and she wished success to Neslihan and the rest of colleagues and actresses. 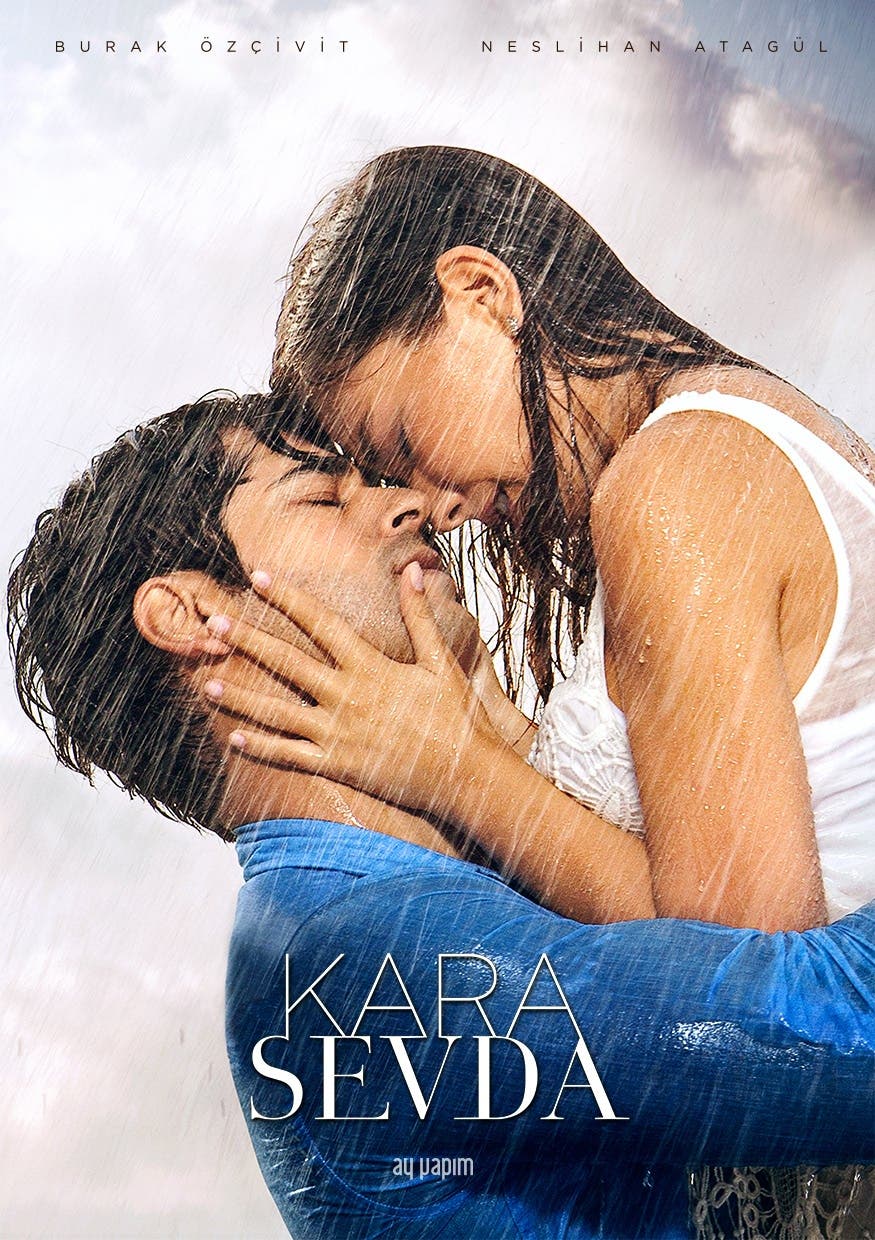 Nihan and Kemal's love story in 'Bittersoet' has conquered half the world. 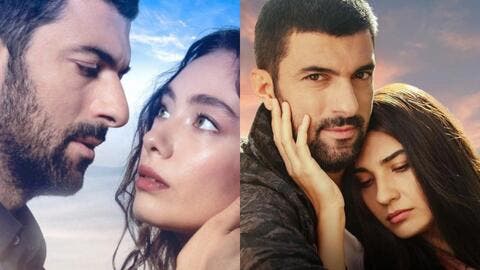 However, off-screen, the ties between the leading actors do not seem so close. In fact, although Neslihan Atagül got married in the middle of filming the series, her co-star Burak Özçivit did not attend the wedding.

It was reported that the actress's husband, Turkish actor Kadir Doğulu, was jealous of Burak, and that made their relationship stiff.

Years after the issue, Kadir Doğulu, the actress's husband, has clarified the reasons in an interview: 'When we got married, we showed the utmost respect. We had no words against Burak, he is very kind. But we weren't friends, we can't be,' he explained.